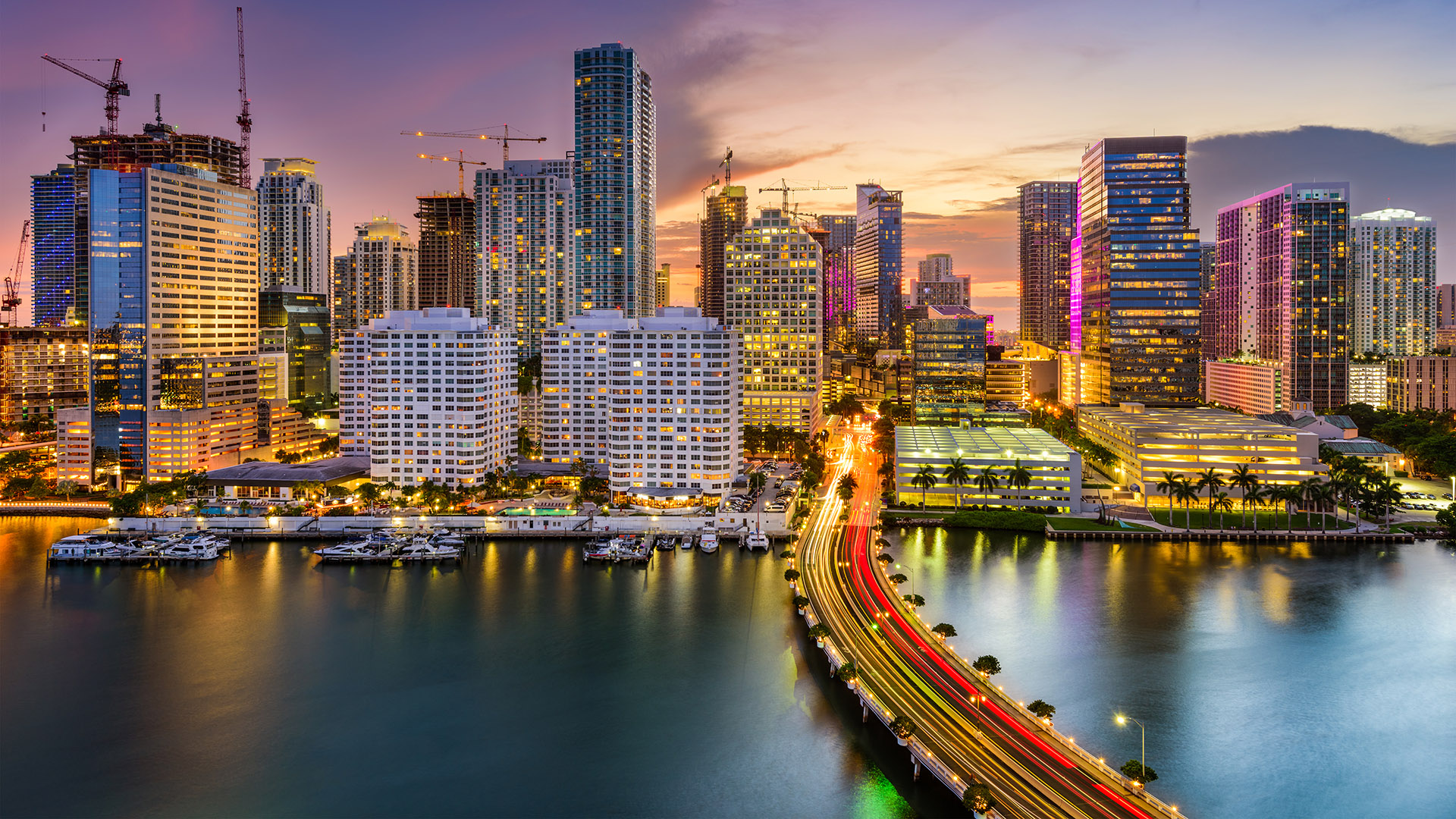 The recent release of the UN’s Special Report on the Ocean in a Changing Climate (SROCC) again forecasts and underscores risks to the planet and especially to coastal cities throughout the world.

Scientists found that low-lying coastal zones, home to 10% of the world’s 2010 population or 680M people, are “…under extreme risk of a combination of increased sea level rise, more extreme weather and more frequent and strong storms.”                                   Along with the potential instability of West Antarctic ice sheet, according to the Intergovernmental Panel on Climate Change, oceans could rise an average of 1.1 meters by 2100. Such a rise would reshape our global coastlines, plunge major cities underwater and displace millions of people.

What could be done…in addition to immediately adopting emergency measures to reduce carbon omissions?

Hildago said, “The scientific evidence of the damage that fossil fuel p0wered societies are wreaking on the natural world is now unequivocal and impossible to ignore. Fortunately, we also know what needs to be done to prevent complete climate breakdown. Emissions must peak by 2020 and halve by 2030. At least 22 of the world’s largest cities are already on this trajectory, with more than 100 committed to similar levels of ambition.”