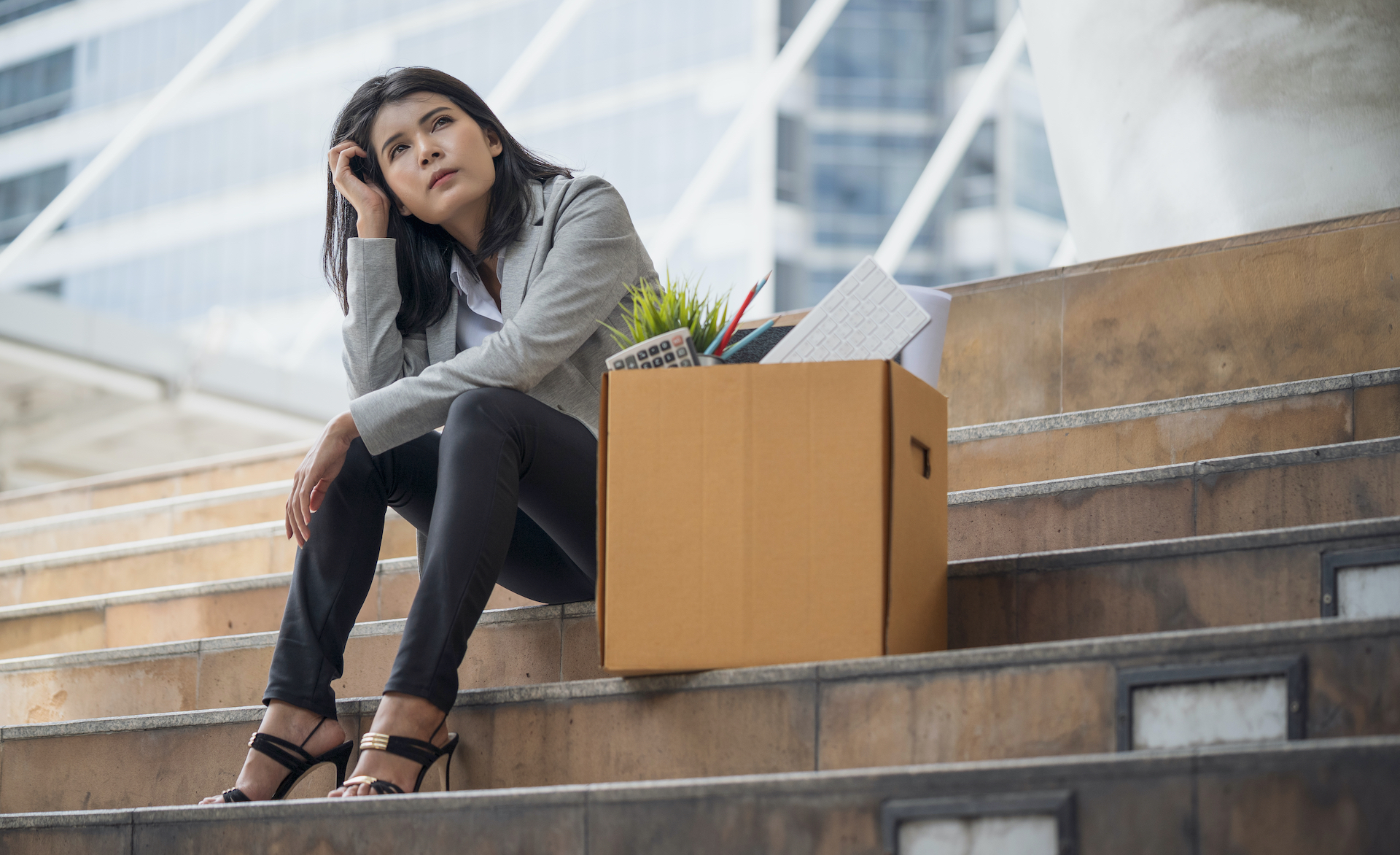 On top of the 1.5M new unemployment claims filed, an additional 728,000 workers filed for benefits from the Pandemic Unemployment Assistance program. This federally funded emergency program is aimed specifically at self-employed, independent contractors and other workers who don’t qualify for traditional unemployment insurance benefits.

Torsten Slok, chief economist with Deutsche Bank Securities, said, “19.5M is still a very high number to have on unemployment benefits. It’s difficult to argue that this is a real improvement…we still have a long, long road ahead of us.”

Mixed signals for the economy are coming from places like New York and New Jersey that were hit hard by COVID-related illnesses and deaths in late March and April that are starting to “get back to business” and other places being hard hit now that are registering record numbers of coronavirus cases, such as Arizona, Texas and Florida.

According to Carl Tannenbaum, chief economist with Chicago’s Northern Trust, said, “The renewed (COVID) outbreak will hinder the recovery. I can’t help but think that the willingness of consumers to be in crowded places has diminished. It’s going to be a long haul to get back to where we were before the pandemic.”

Bain co-chair Stephen Pagliuca believes the economy will remain at 80% of its capacity until more progress has been made on a COVID-19 vaccine. Pagliuca anticipates a series of Ws rather than a V-shaped recovery in southern and western US states.

Thanks to the New York Times and BloombergNews.

Podcast: Your Exact Plan How To Become Truly Rich (and STAY...

Constance Freedman on the Future of Real Estate Technology