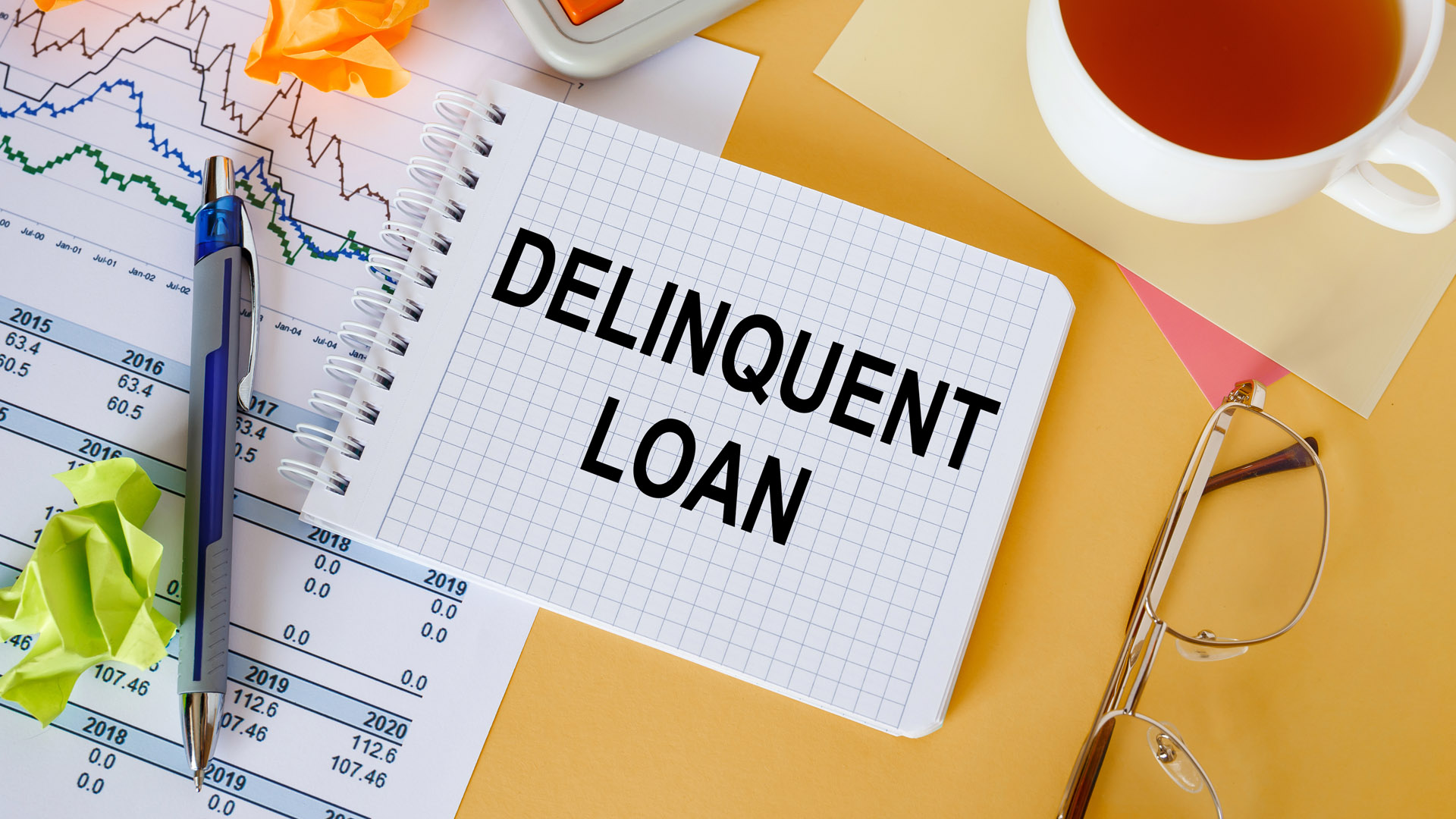 As of April 2020, 6.1% of home mortgages were in some stage of delinquency (mortgage payment 30 days or more past due), according to the latest CoreLogic Loan Performance Insights Report. This increased delinquency rate of +2.5 percentage points compared to the month prior ended a 27-monmth streak of consecutive year-over-year decreases in the nation’s overall delinquency rate.

The good news in this CoreLogic report was that the serious delinquency rate defined as 90 days or more past due remained at its lowest level since June 2000 and the share of mortgages in some stage of the foreclosure process was down to its lowest foreclosure rate in at least 21 years.

The bad news in this report was that the rate mortgages transition from one stage of delinquency to the next (going from current to 30 days past due to 60 days past due) increased to its highest reading in at least 21 years.

Here are the delinquency rates of mortgages at least 30 days past due for the ten largest metros in April:

We suggest watching delinquency rates like a hawk going forward as these rates are expected to climb exponentially over the coming months as COVID relief packages and eviction moratoriums expire.