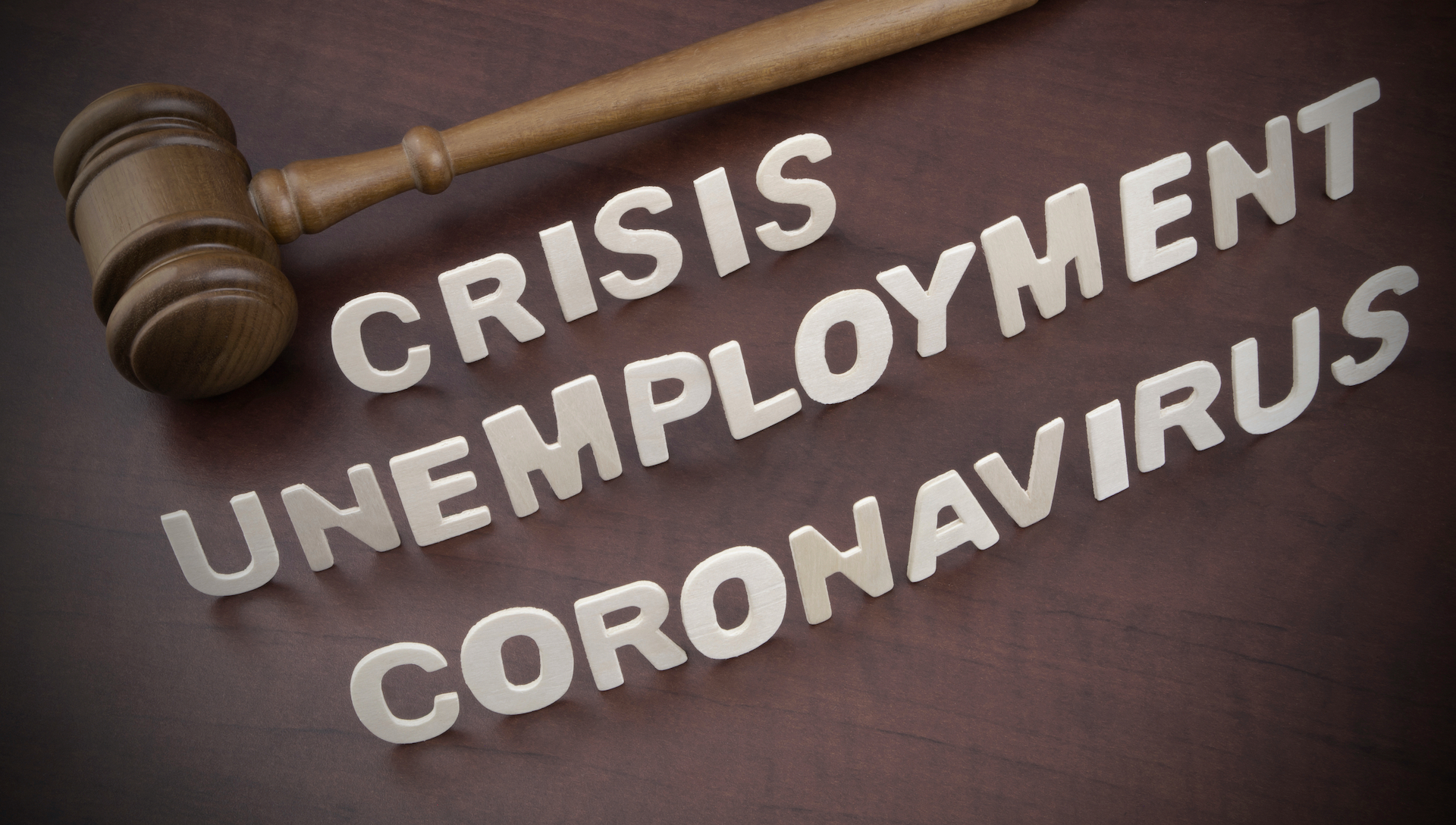 The country is still shredding jobs nine weeks after the coronavirus began spreading in March. This last week an additional 2.4M people filed claims for unemployment benefits, according to the US Labor Department.

The figures are staggering. The total number of unemployment claims hit 38.6M; this number translates into one in four people who were working in February before COVID hit. Of those still working, a recent survey from the US Census Bureau indicates that 47% of all households have lost hours and/or have seen their wages cut. Households in tourist-dependent states such as Nevada and Hawaii are seeing even higher losses to their incomes.

Torsten Slok, chief economist for Deutsche Bank Securities, said,”The hemorrhaging has continued.” Slok expects the official jobless rate in May to come close to if not hit 20%, up from the Labor Department’s indication of 14.7% for April.

Nicholas Bloom, an economist with Stanford University and author of an analysis of the pandemic’s effects on the job market is even more skeptical than Slok. Bloom estimates that 42% of the recent layoffs will become permanent job losses. “I hate to say it, but it’s going to take longer and look grimmer than we thought…” to get on the path towards economic recovery.

The pandemic has also wiped out municipal budgets in large and small cities alike due to sharp drop-offs in sales tax and fee revenue. The recent drop in oil prices has been a double-whammy for some cities like Houston.

The National League of Cities just released 2020 revenue loss projections for US cities, towns and villages based, in part, on unemployment forecasts.   The hardest hit states by the pandemic include:

Some of the hardest hit cities include Detroit, Las Vegas and Los Angeles with budget deficits running anywhere from $350M to $600M. The City Manager of Las Vegas, Scott Adam, said, “We are in the midst of the most serious fiscal crisis I think the city of Las Vegas has ever faced.”

Larger cities like Los Angeles, Detroit and Las Vegas are eligible to tap into federal aid under the CARES Act but small cities are not. The only way small cities could get some financial relief would be if their respective state governments gave them a proportionate share of those federal dollars.

According to Emily Swenson Brock, director of the Federal Liaison Center at the Government Finance Officers Association, municipal governments nationwide will have to wait a good while before they operate with any where near the dollars needed. Swenson Brock said, “We will see an intense drop-off in sales tax and especially in income tax collection between now and November, December and certainly we’re looking two years out. “

Lux Home Prices in Palm Beach “Off to the Races”

Amazon’s HQ2 May Become a Tale of Two Cities