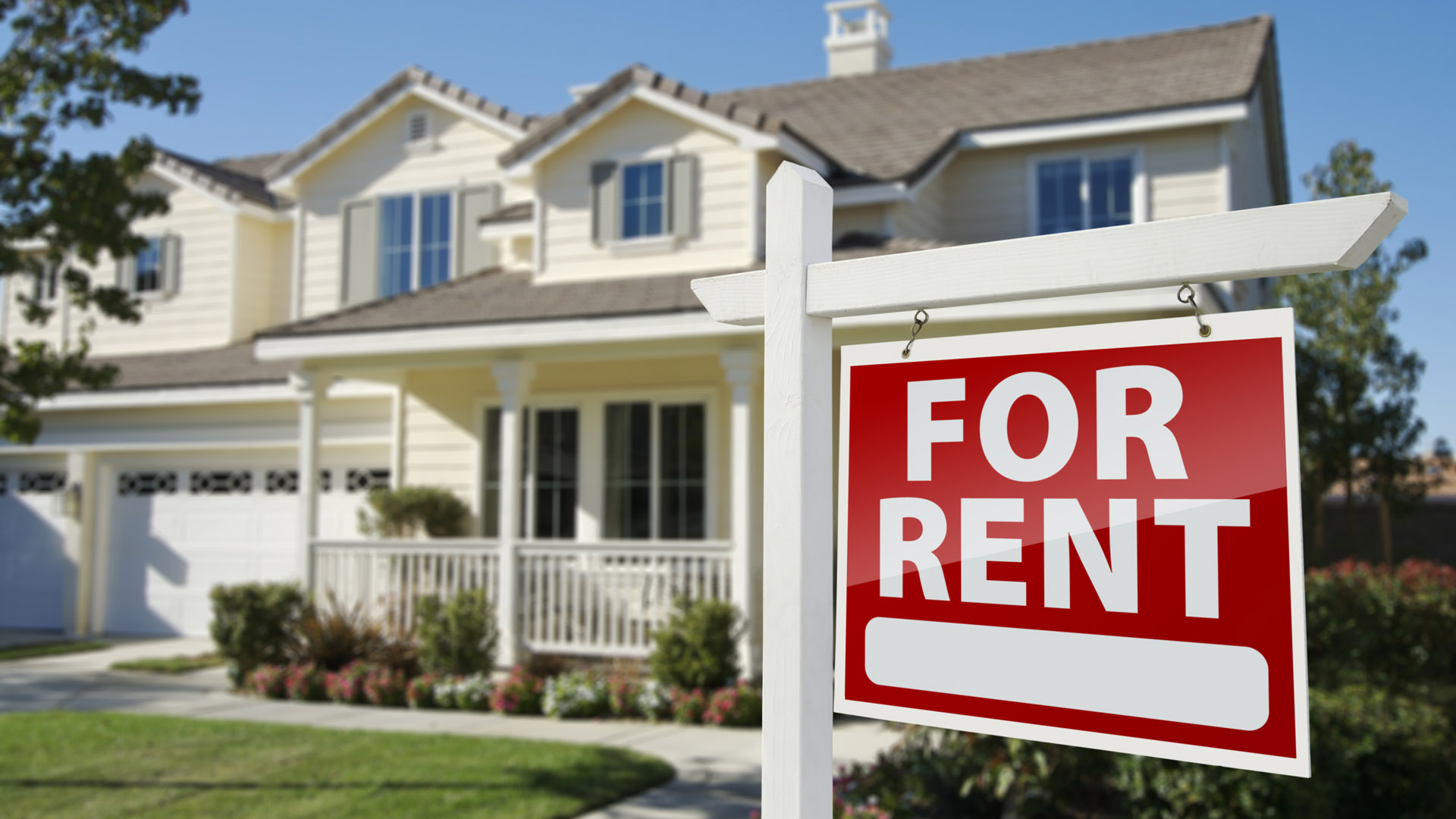 One of the biggest housing stories of the decade is the growth of renting. According to the national internet listing service RentCafe in its just released Decade Report, renters now make up 34% of America’s general population.

This 34% translates into +108.5M renters in 2018, an increase of nearly 10M renters since 2010. A more startling statistic is that there are now 74% more renters today than there were in 1960. This 34% also translates into renter growth occurring two times faster than homeownership growth since 2010, with renter-ship climbing +9.1% and homeownership climbing +4.3% during the decade.

Rentcafe’s Decade Report stated, “While the recession pushed many to rent out of necessity, the economic expansion which followed, coupled with changing attitudes towards family and homeownership, led to the rise of the renter by choice. Renter-ship rates expanded across the board – from young families to seniors, from city cores to suburbs, many Americans have shifted away from homeownership.”

There are now 20 cities in the US that have switched from a majority of homeowners to a majority of renters. This new reality pushes the share of renter-majority to 32%, according to Rentcafe.

Average US rents have grown by 36%, or $390/month, over this decade. This price growth is largely attributable to increased job prospects, increasingly valuable land costs and progressively elaborate apartment developments.

Rentcafe’s Decade Report stated, “While $150,000 translates differently depending on where you live, the number of high earning households at least doubled in a significant 46 or the nation’s 50 largest cities. At the same time, five cities had a majority of renters earning over $150,000/y in 2018, up from two cities in 2010.”

(RentCafe credits data sources from Yardi Matrix, the US Census Bureau and US News and World Report.

Thanks to HousingWire’s Alcynna Lloyd for source data.

Housing Markets Most Vulnerable to COVID Impacts in Q4 2021