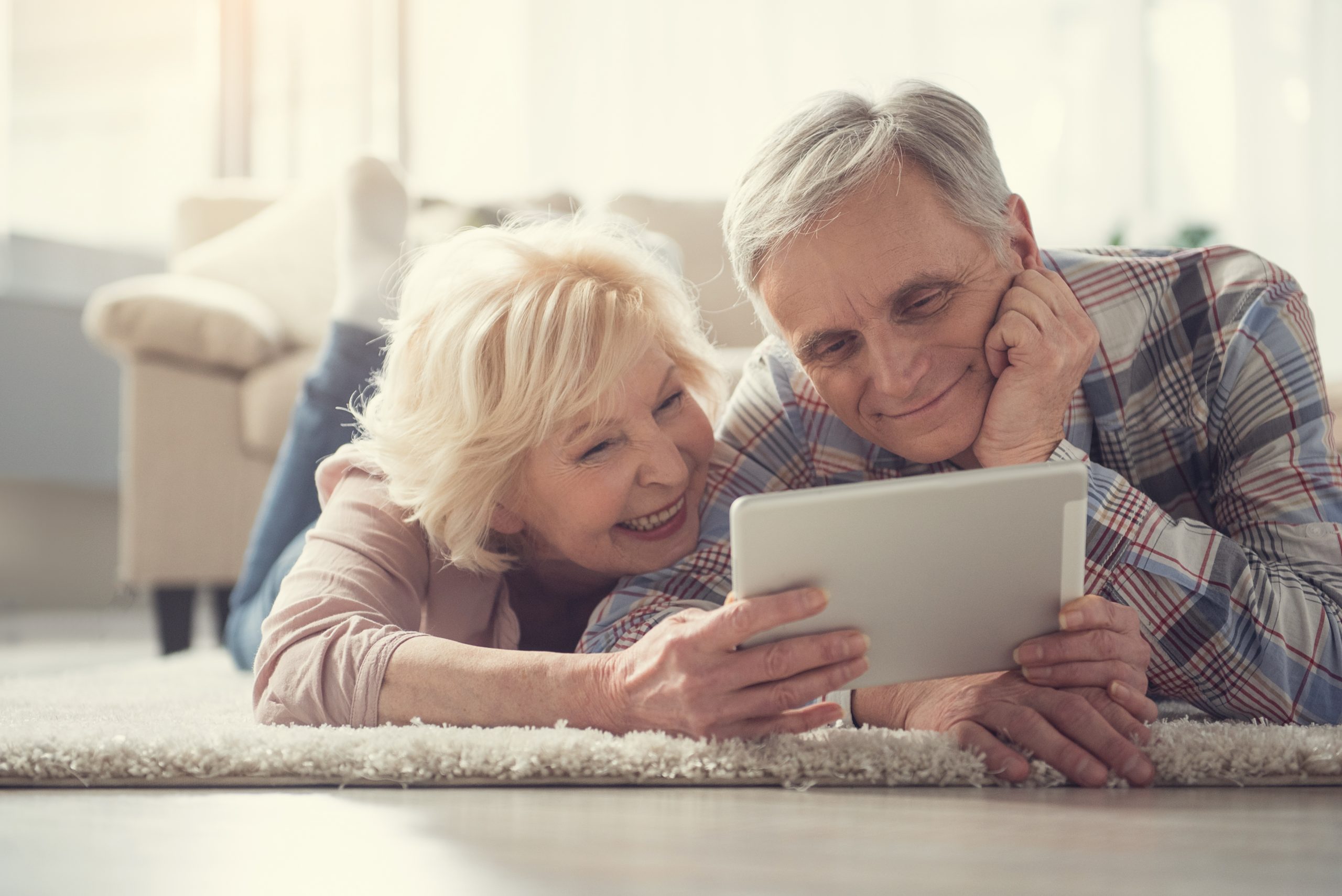 Seniors are the most vulnerable to California’s rising rents and no-fault or no-cause evictions, according to Andrew Khouri writing recently for the Los Angeles Times.

(No-fault or no-cause evictions are used by landlords and developers to update and re-list a rental unit at market rate, according to CNBC. No fault-evictions are also used when new owners buy buildings, renovate or redevelop that property and raise rents when the construction is finished. Since older, rent controlled buildings were built prior to 1978, all newer and thevast majority of properties have no protections for renters and since most of LA’s 4M+ renters have month-month contracts, renters have no recourse.)

Citing data from the Los Angeles Housing and Community Investment Department, Khouri wrote that households with at least one person 62 years or older represented 26% of all no-fault evictions in LA’s rent-controlled buildings between June 2014 and May 2019. This percentage rises to 35% of renters aged 65-79 and 42% of renters aged 80 years and older, according to the Harvard Joint Center for Housing Studies.

Swift rises in rent are the impetus for driving people of all ages into homelessness but in 2018, the tally of homeless 62 years and older surged in Greater Los Angeles by an additional +22% on top of the percentage cited in the above paragraph, according to the Los Angeles Homeless Services Authority.

“For those on a fixed income (such as Social Security), there is just no way you can keep up with changing market rates,” said Steven Wallace, associate director of the UCLA Center for Health Policy Research.

Property owners can charge whatever they’d like when a unit is vacated. And, under the Ellis Act, a landlord/developer/owner can evict a rule-following tenant if that owner/developer/landlord permanently removes that unit from the rental market and coverts it to a condominium or builds some other type of new, more expensive housing.

On top of no-fault, no-cause evictions and lack of protections under the Ellis Act, all evictions, regardless of fault or no-fault, are permanently listed on a person’s rental history. And who would want to rent to a person with a record of past eviction?

No wonder California has the highest homelessness rate in the country. No wonder seniors are disproportionately represented among that homelessness population.

Thanks to both Andrew Khouri of the Los Angeles Times and CNBC for source data.

Brooklyn Deals Up +142% from Pre-Pandemic Level in August