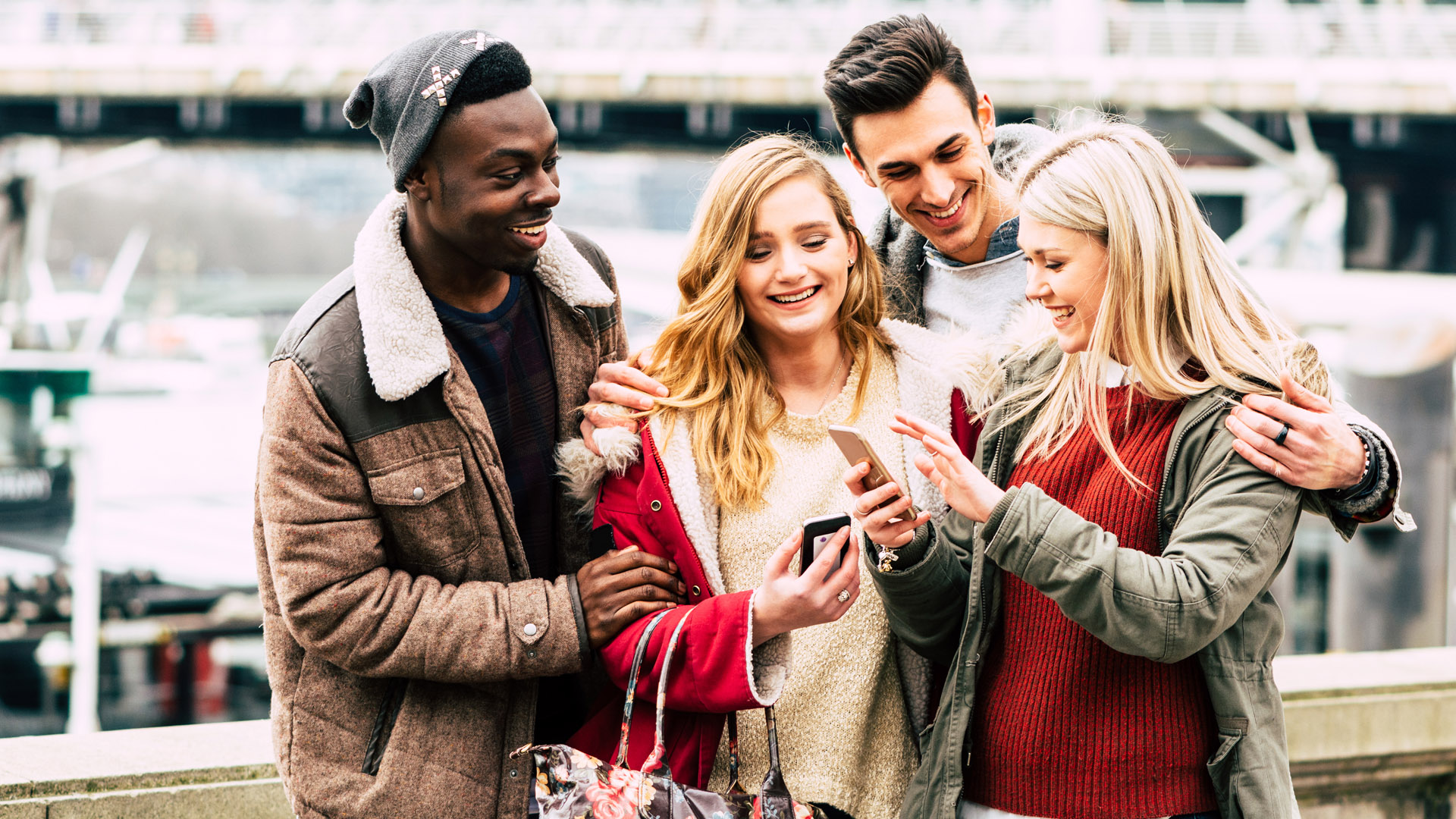 Annie Lowrey wrote in The Atlantic, “The trade war is dragging on. The yield curve is inverting. Investors are fleeing to safety. Global growth is slowing. The stock market is dipping. The Millennials are screwed.”

Lowrey believes that if a next recession happens, it would hit Millennials particularly hard because this demographic has “…never recovered from the last one. They are failing to make it into the middle class and likely to be the first generation in modern economic history to end up worse off than their parents…and a next downturn may make sure of it.”

According to Lowrey, the 2008 recession set Millennials on a tenuous course. They graduated from high school or college (with $1T of student debt) into the worst job market in 80 years. They lost out on 10 years of decent wages, earning no more and likely less than Gen-Xers and Boomers earned when they were the same age despite today’s economy being bigger and the country richer. (Millennial women earned less than Gen-X women at the same age.) And they took out twice the number of student loans at double the amount as Gen X-ers because the cost of tuition exploded +100% since 2001.

Millennials have essentially been forced “…to shell out billions in rent as costs have skyrocketed in urban areas,” according to Lowery. These billions in rent represent a generational wealth transfer from young to old in this country as Boomers and Gen-Xers tend to own the rental properties and tend to bar municipalities from building more houses.

Could Millennials make up the lost ground they experienced in the last recession? Sure…but only if wage growth suddenly exploded, the US Congress announced a wash on student-loan debt and urban areas built millions of new homes. Right.

According to Credit Suisse, “With the Baby Boomers occupying most of the top jobs and much of the housing, Millennials are doing less well than their parents. We expect only a minority of high achievers and those in high-demand sectors such as technology or finance to effectively overcome the ‘Millennial Disadvantage.’”

The only generation that could do worse than Millennials in a next recession? Lowery wrote, “The next one…Generation Z.”

Affordability Gets Even Tougher in Q1 2022

How To ‘Gamify’ Your Real Estate Business