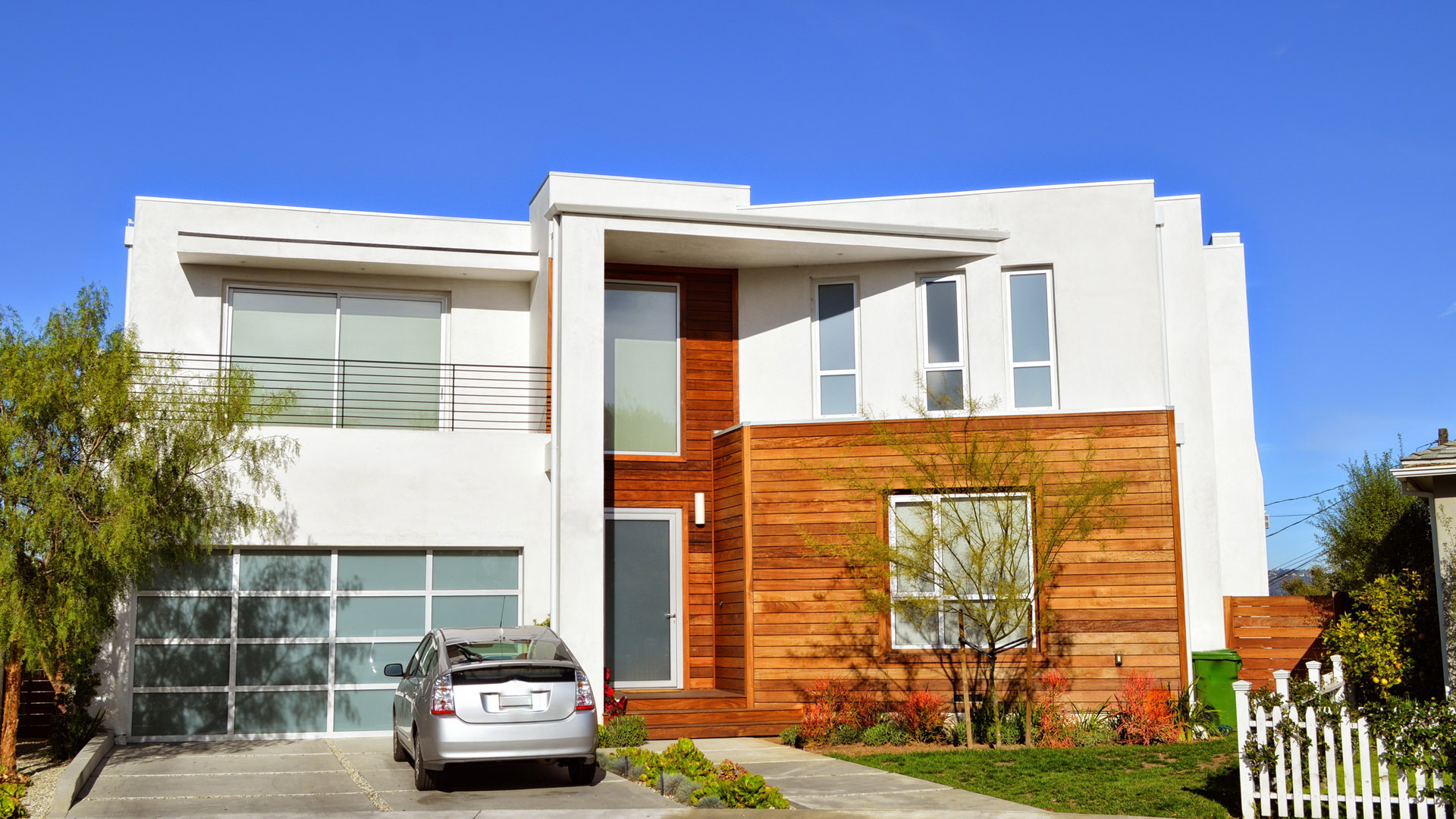 The Los Angeles housing market was the hottest in California during the month of November, according to the California Association of Realtors (CAR).

Throughout the Golden State, median home prices came in at $589,770, another noticeable annual increase of +6.4% in November 2019. This annual price increase of +6.4% is the largest annual gain since July 2018. Overall sales in the state increased +5.6%.

According to CAR’s chief economist, Leslie Appleton-Young, low mortgage rates supported the demand for pricey single-family housing in the state.   Appleton-Young said, “We’re seeing a more robust market in the second half of the year, driven primarily by the lowest mortgage rates in nearly three years, and while uncertainty and supply constraints will continue to dictate the market outlook in 2020, the California housing market will likely wrap up 2019 in slightly better shape than previously thought.”

California’s Central Valley running 450 miles north from Bakersfield showed price increases from one year ago while also coming in with the states lowest prices in November. The median price rose _6.3% to $340,000. Sales of single-family homes in the Central Valley increased slightly compared to last year at this time, +0.6%.

The median price of a single-family home in California’s Inland Empire east of Los Angeles increased +4.2% from one year ago to hit $379,000. Sales in this neck of the state also rose slightly, +0.7%.

Thanks to the California Association of Realtors and HousingWire for source data.

Also read: What It Takes To Be Among Richest of Rich Around the World, 7 North American Cities Most At Risk of Crash, NYC Cementing Its Role as Tech Hub

Coaching Tips: How to Pick The Best Home Inspector