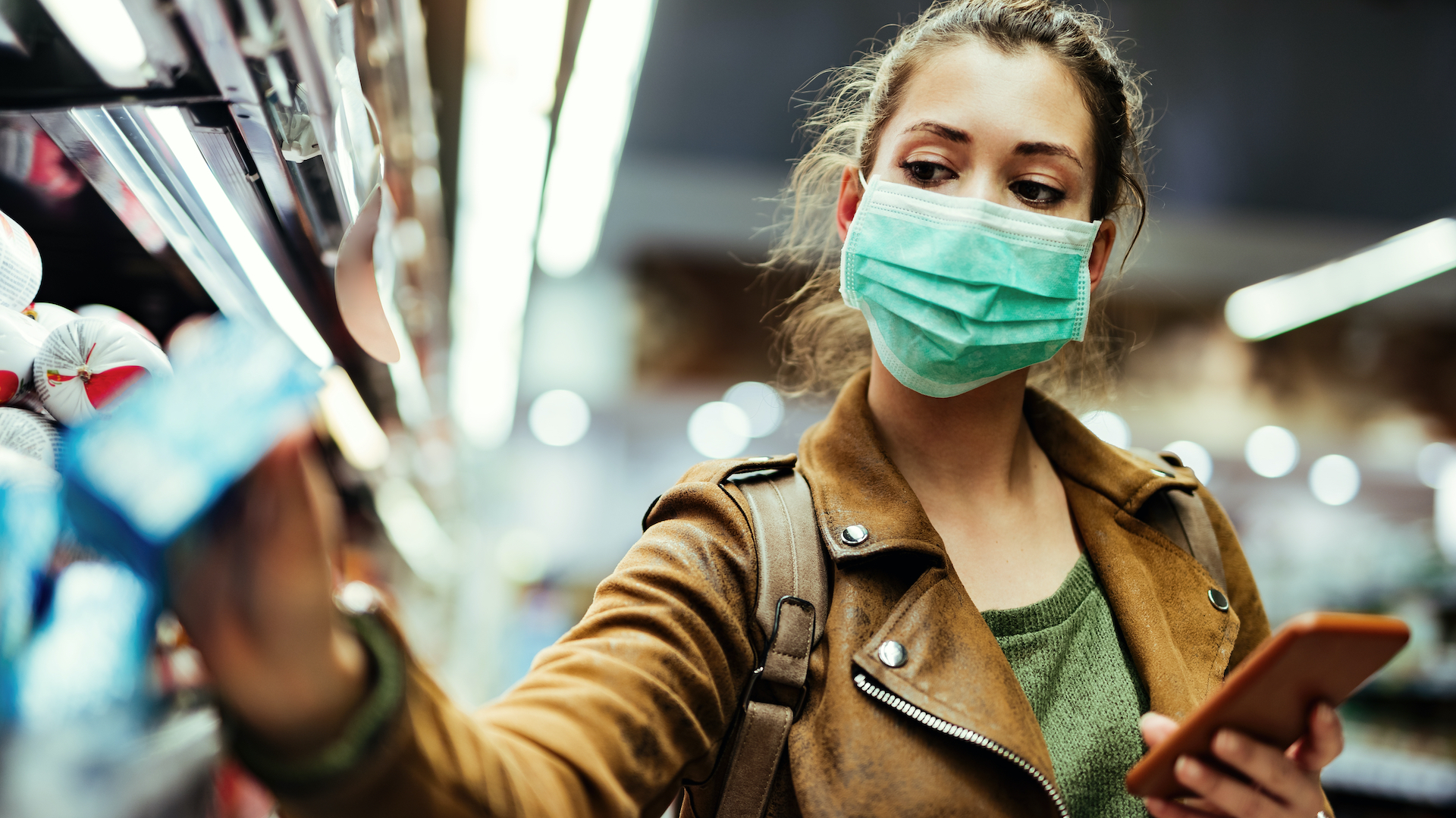 For some younger workers, this economic nightmare is NOT their first rodeo. In an analysis by the McKinsey Global Institute, “the generation that first entered the job market in the aftermath of the Great Recession is now going through its second ‘once-in-a-lifetime’ downturn.”

In an article for Lawfare, a blog about legal and national security issues, historian David Kennedy and retired general Karl Eikenberry compared the current crisis situation to wartime when older people send their young to the front lines to fight and die, Eikenberry said, “It is the young – indebted students and struggling mortgagors, parents supporting families paycheck to paycheck, precarious recent graduates and anxious first-time job seekers – whose lives will be most deeply scarred.”

Unsurprisingly, young workers without a college degree do even worse than those who have that degree.

Lisa B. Kahn, an economics professor with the University of Rochester, said, “Recessions, in general, widen inequality. The more disadvantaged groups – minorities, the young, those with less education – are the hardest hit.”

Alicia Munnell and Wenliang Hou of the Center for Retirement Research at Boston College have studied the effects of the 2009 recession on Millennials born from 1981 to 1999. They found that these Millennials are less financially secure than their peers from preceding generations. They have more student debt and less, if any, money in their retirement plans. Their net worth is lower than that of Boomers or Gen Xers. Additionally, fewer are married and fewer are homeowners.

One woman, a 59-year-old mother who has watched her daughter’s generation experience two economic crises in just over a decade and tens of millions of workers lose their jobs almost overnight, now has a different perspective of the world and of the economy. Instead of thinking as she used to that people who lose jobs or face adversity should just persevere and “find another way to make stuff happen,” she now thinks “with all this COVID, you can’t just pick yourself up and find something different.”

What Are You Waiting For? What You Lose by Procrastinating

Top Five Counties Where Owning a Home is Affordable