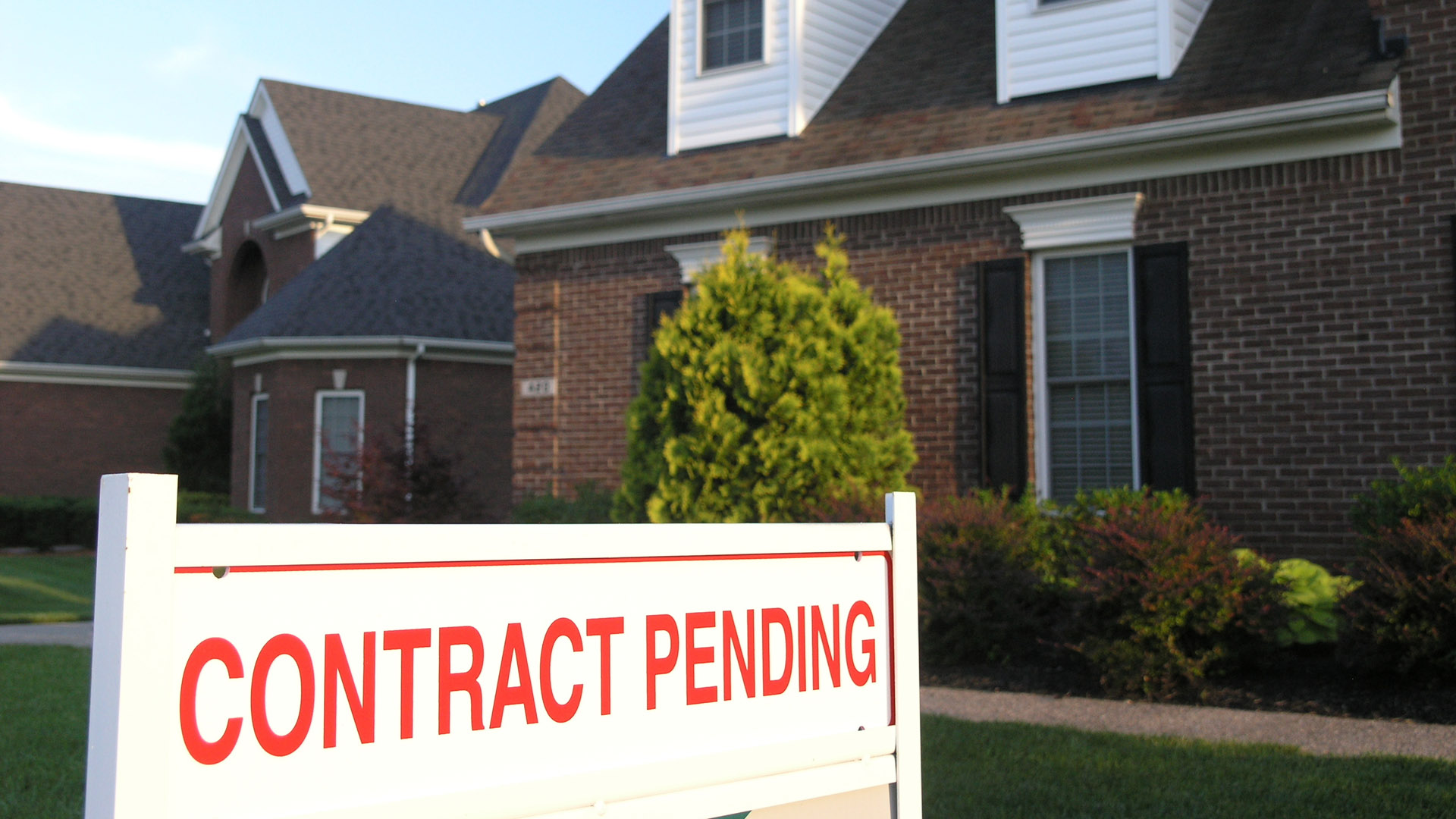 For-sale homes sat on the market for an average of just 23 days before buyers scooped them up.  This is the fastest rate from listing to sale ever, according to REMax.

Average Time on the Market Drops to Record Low in July

Homebuyers were ready to buy in July and they bought quickly. According to REMax’s National Housing Report, for-sale listings stayed on the market for an average of just 23 days.  This average DOM of 23 days set an all-time record low.

July’s average time on the market fell to 23, down from 24 in June and down from 44 days one year ago.

Metros with Fewest & Most DOM in July

Among the 53 largest metro areas REMax analyzed in its latest national housing report, metros reporting the fewest days on the market included:

Metros reporting the most days on the market included:

Despite an all-time record pace of sales, total sales volume in July dropped -8.4% monthly and -3.1% annually.

Some of the steepest declines in sales volume happened in the country’s hottest markets. For example,

REMax president Nick Bailey commented about falling sales in July: “Some buyers have stepped away in light of high prices, sellers’ expectations, multiple offers and intense competition, but new listings are still selling quickly. The market should continue to run hot, especially if interest rates remain low, prices stabilize a bit and more sellers jump in to take advantage.”

For the second consecutive month, inventory grew +4% m/m over the short-term in July but was -29.7% lower y/y.  Not one of the 53 metros analyzed by REMax for its national housing report had inventory even approaching market equilibrium of a 6-month supply.  Instead, July’s inventory came in at just 1.3 months nationwide.

Metros with the steepest inventory declines in July included:

Thanks to REMax and National Mortgage News.

Biggest Increase in Tenants in History

Appeals to Congress for Aid to Real Estate Professionals