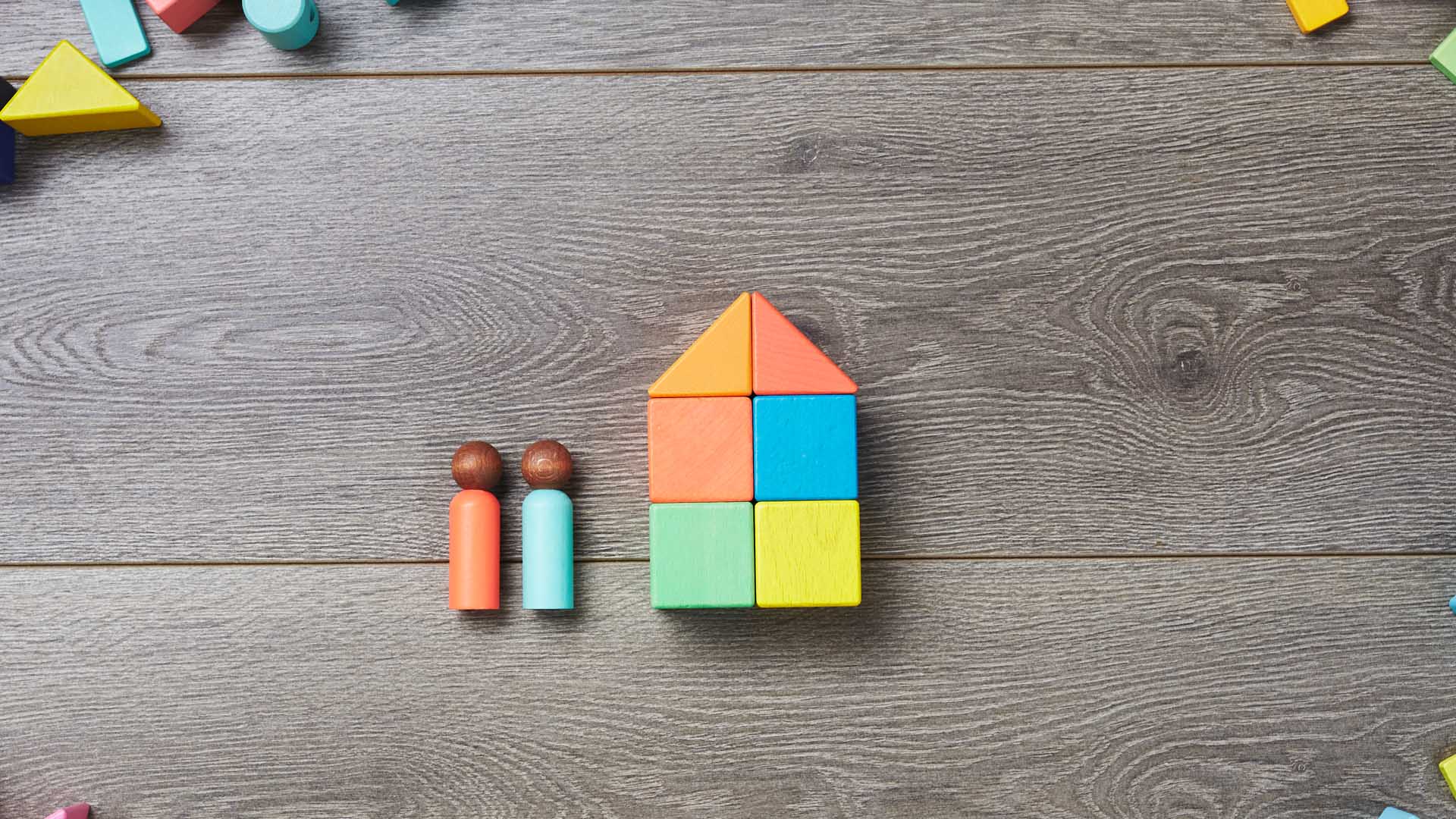 After explosive activity in second-home purchases for the last 15 or 16 months, the demand for second and/or vacation homes plunged -21% y/y in July, according to a new report by Redfin.

Demand in second-home purchases began softening in June by -7% y/y but this -21% drop y/y is attention-getting.

It’s noteworthy that this July’s demand for second homes was substantially lower than that for primary homes…in fact, it’s been since April 2020 that we’ve seen second-home purchase demand take a back seat to primary homes.

As of June 2021, home prices had soared to record-highs…+25%.  Not only were potential buyers of second homes taken aback by such a huge price jump, prospective buyers of primary homes were also taken aback as well, just simply to a lesser extent.

No, according to Taylor Marr, lead economist with Redfin. Marr said, “Demand for second homes remains well above pre-pandemic levels, and we can expect the high level of interest in vacation homes to persist in the new era of remote work…If you build it – amid an historic housing shortage – they will come.  I expect vacation homes to remain popular as more homes are built.”