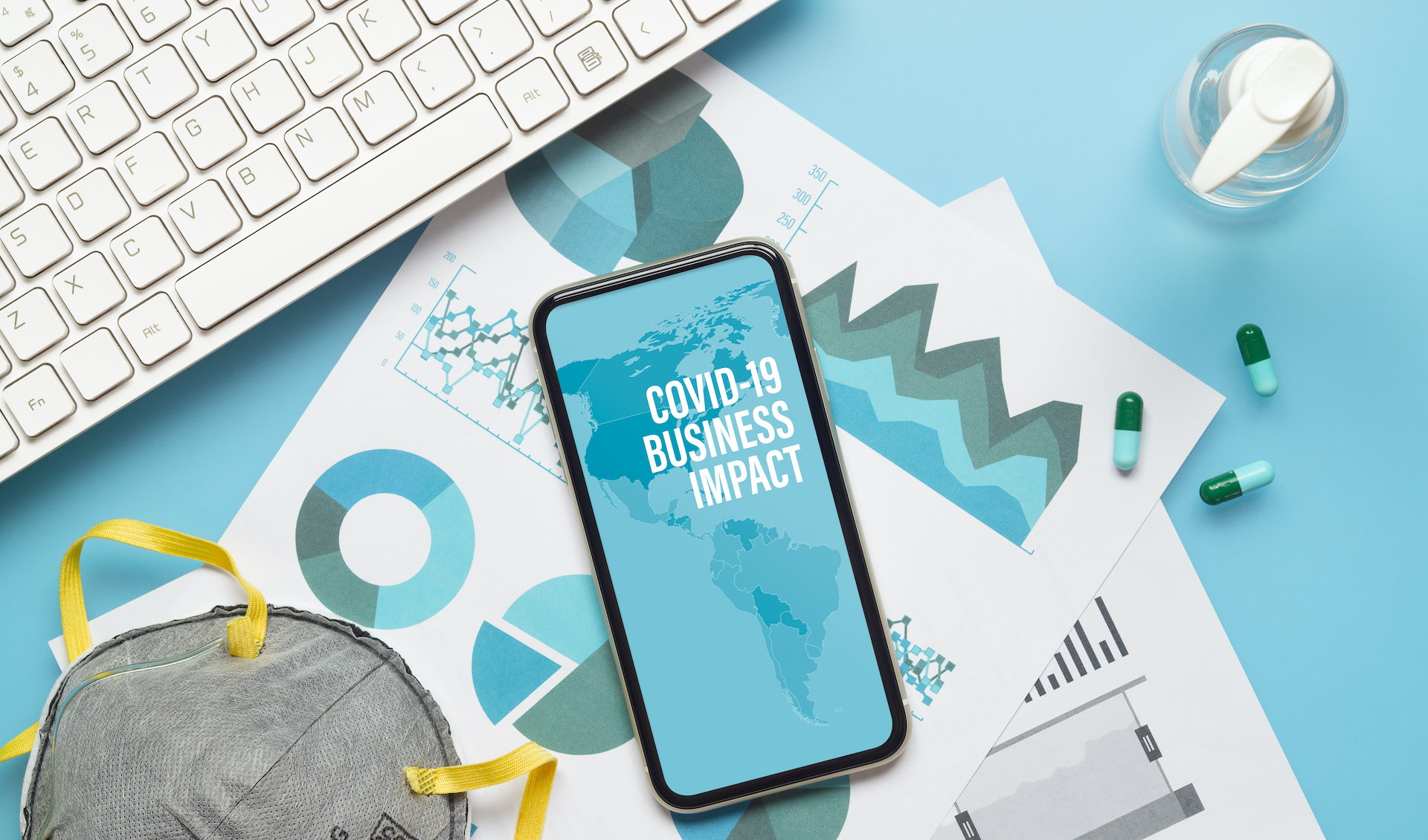 Many economic forecasters have been looking to the Great Depression as a reference point for our current pandemic economy. Former Federal Reserve Chair, told an audience at the Brookings Institute last month, “It’s not a very good comparison.” Though Bernanke doesn’t see the economy rebounding in the next six months, he does say, “If all goes well, in a year or two, we should be in a substantially better position.”

Perhaps what happened during the so-called “Spanish Flu” pandemic that killed some 50M people worldwide and hundreds of thousands in the US is closer to what is happening now. During the “Spanish Flu” pandemic, social distancing measures and shuttered businesses, schools and churches happened. Economic fallout from those measures did happen BUT that fallout was “mostly modest and temporary” according to Carola Frydman, an economic historian with the Kellogg School of Management.

Frydman believes the same thing could happen this time as well. “As soon as people feel confident again interacting and being able to go about their business, I would not expect the economic fallout to last a lot longer…”

The current Chair of the Federal Reserve believes the federal government may have to spend more on top of the already trillions it has shelled out to keep people and businesses awash. “Additional fiscal support could be costly but worth it, if it helps avoid long-term damage and leaves us with a stronger recovery,” Powell said at an online forum sponsored by the Peterson Institute for International Economics.

Protectionism was the one government policy used during the Great Depression that actually made the 1930’s financial meltdown worse and longer lasting. The US and other countries adopted steep tariffs in an effort to prop up their own individual economies and, according to Chad Bown of the Peterson Institute for International Economics, “…it backfired. It made it very, very difficult for countries to grow their economies again and use trade to help them get there.”

Bernanke and Frydman agree. As long as bad, reflexive policy choices are avoided, Frydman said, “I think there is quite a lot to be hopeful for.”

Powell chimed in as well during an interview with 60 Minutes. He said, “It’s going to be a very sharp downturn. It should be a much shorter downturn than you would associate with the 1930’s…in the long run, and even in the medium run, you wouldn’t want to bet against the American economy.”

Powell’s only words of caution? “For the economy to fully recover…that may have to await the arrival of a vaccine.”

Thanks to National Public Radio, CNBC and the New York Times.

Podcast: Our Super Practical Guide to DISC Personality Styles (So You...

Not Enough Homes and The Wrong Kind