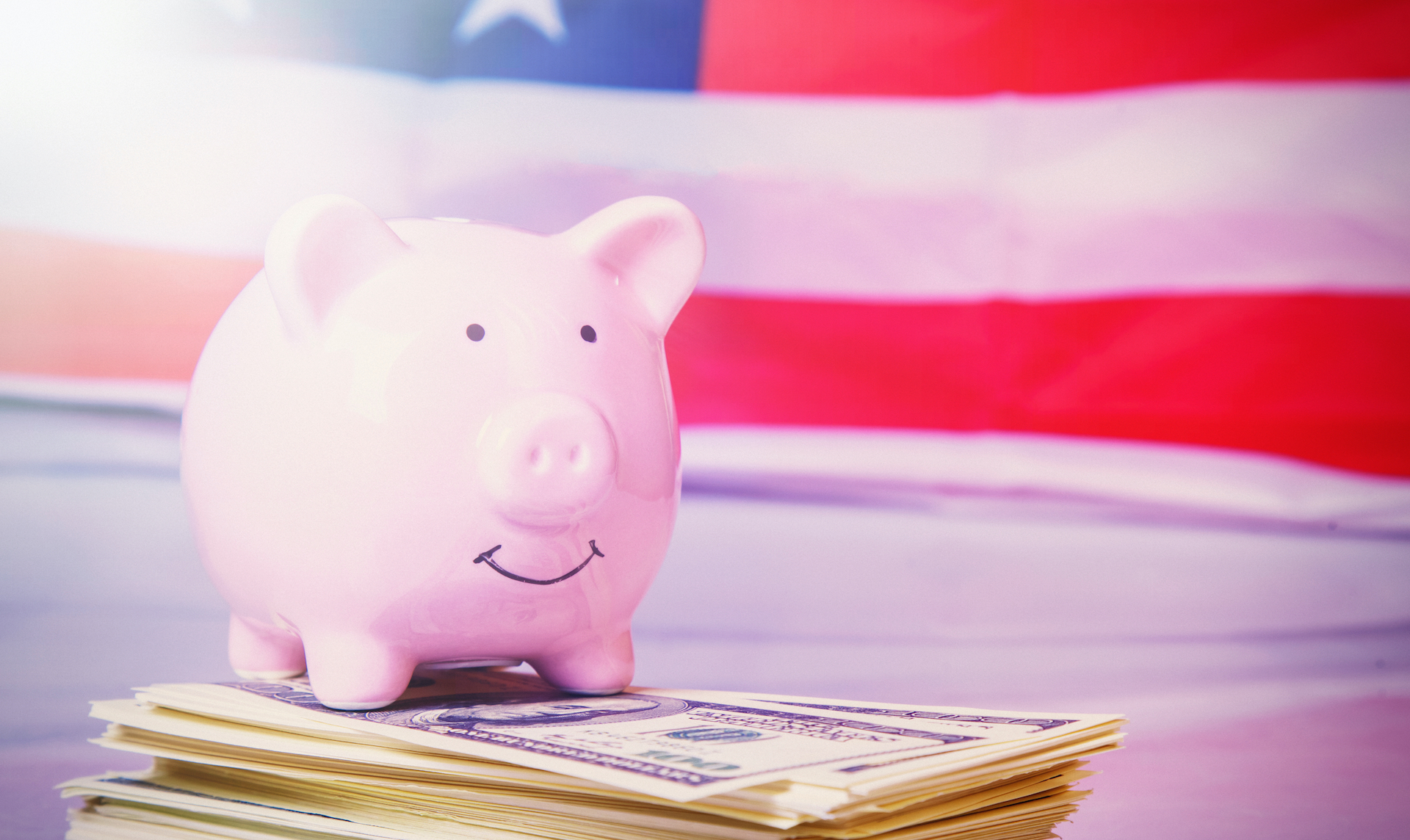 Just as the COVID pandemic changed our economy in a flash, US consumers changed their financial behaviors with the same alacrity. No more spending on “extras,” no more running up credit card debt and no more empty savings accounts.

Such lightning shifts in financial behavior make sense, don’t they? We are living in uncertain, unprecedented times. More than 20M jobs have evaporated, more than 33M Americans have filed for unemployment benefits in just seven weeks and + 4M homes are now in forbearance. Adding to this turmoil and fear, economists are warning that the jobs market is unlikely to return to pre-crisis levels for years.

Last week, US Treasury Secretary Mnuchin confirmed consumer fears about the economic fallouts from the COVID pandemic when he said publicly that the worst is still to come. According to a New York Federal Reserve survey just released, the perceived probability of losing one’s job, if one still has a job, over the next 12 months soared almost +21%. And the perceived probability of finding a job plummeted to just 47% in April, the largest monthly decline EVER recorded. This same survey also indicated record lows for expected earnings, income and spending growth.

Danielle DiMartino Booth, CEO and chief strategist at Quill Intelligence, said, “We know that COVID has not gone away. That is going to keep in place an element of uncertainty and fear and hold back consumers’ ability or desire to spend.”

None of this is good news for an economy that relies on consumer spending. Joe Brusuelas, chief economist with RSM, said, “The consumer that constitutes the beating heart of the real economy is preparing for a much longer slowdown than what policymakers are telling them.” Clearly, a V-shaped recovery isn’t possible if consumers don’t spend.

Here is even more data that illustrates this new-found consumer habit of no-spending:

We could go on and on here but it’s not really necessary, is it? The ways consumers are attempting to take care of themselves do, in fact, make sense. The problem becomes, however, how the powers-that-be reopen an economy dominated by consumer spending that makes up more than two-thirds of the country’s GDP when spenders are NOT spending.

Thanks to CNN Business.

Urbanites Hasten Pace of Searching for Suburban and Rural Homes

Podcast: Our Super Practical Guide to DISC Personality Styles (So You...