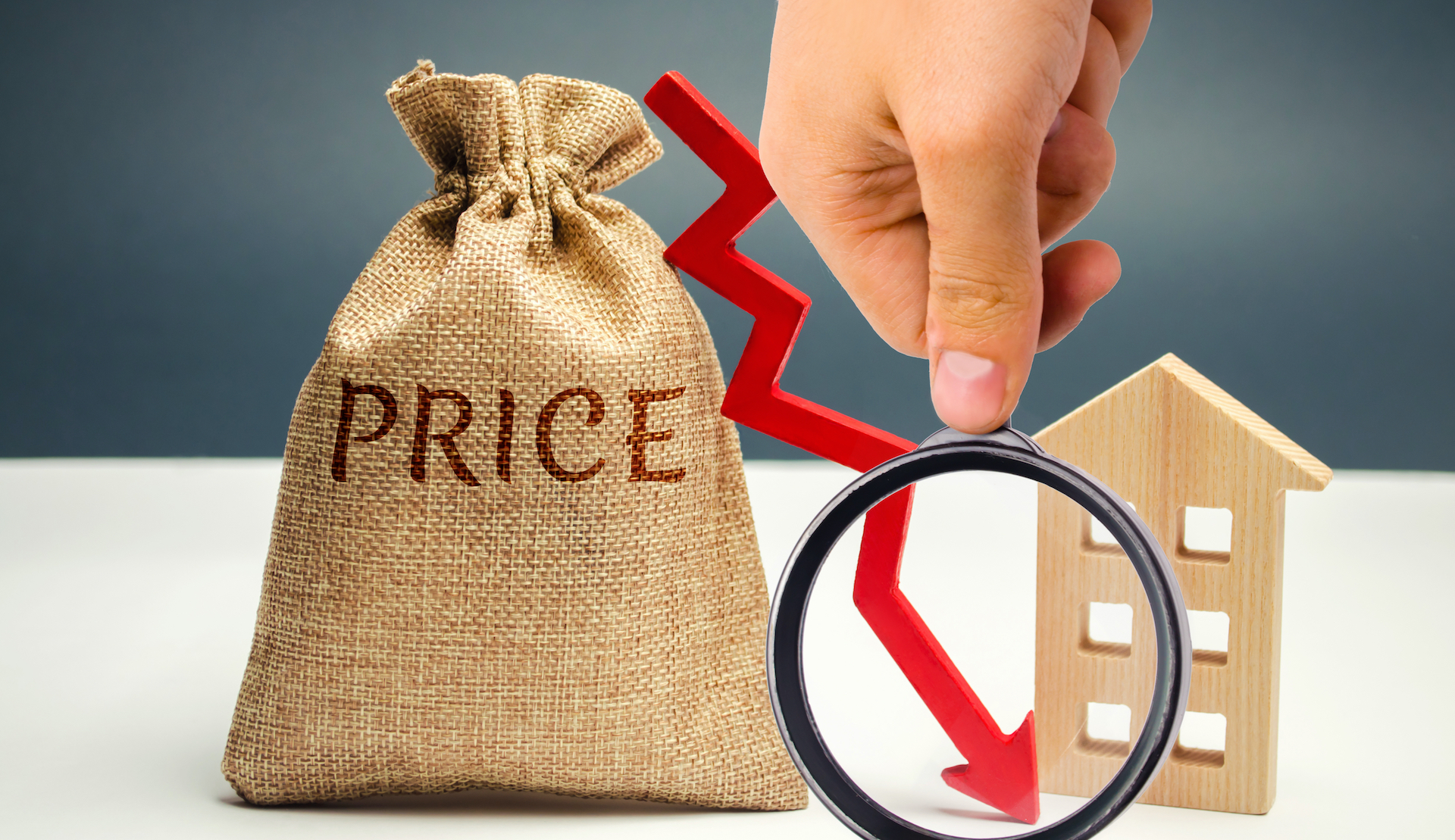 Zillow is now telling us that home prices will fall across the country by approximately 2-3% this year based upon a baseline prediction of a -4.9% drop in US GDP in 2020 and an increase in GDP or +5.7% in 2021.

National home prices have fallen just one time since the Great Depression and that was during the Great Recession when home prices plummeted over-27% from its peak pricing in 2006 to the lowest of the low in 2012, according to the S&P Case-Shiller Indices. Thinking about those lowest of the low from the high peak 2006 to the low in 2012, home prices in February of this year were +15.5% higher than the 2006 high and +59% higher than the trough in 2012.

Why, one may ask, is this pandemic crisis less impactful on home pricing than the financial crisis just a decade ago? According to Svenja Gudell, Zillow’s chief economist, “Housing fundamentals are strong – much more so than they were leading into the Great Recession – and that bodes well for housing in general. Despite the (current) difficulties, we’re seeing several signs that there is still a good amount of demand for housing, and buyers. Sellers and agents are growing more comfortable moving transactions forward where possible.”

Zillow’s more pessimistic caveat is a home price decline of -3-4% without a recovery until the end of 2021.

Zillow is also predicting a fast, steep decline in home sales of -50-60% that would bottom out by spring’s end with a recovery of approximately +10% each month through 2021.

Other economists see things a bit differently. Mathew Pointon, a property economist with Capital Economics, predicted that home prices would fall at the most -4% by early 2021. Then, throughout 2021, Pointon predicted home values would flatten.

Lawrence Yun, chief economist with the National Association of REALTORS® (NAR), is more optimistic about home prices and predicts they “…are likely to squeeze out a gain (of +1.3%) in 2020 to a new record high…” with variations in local markets due to a severe shortage of homes for sale. (Yun consistently endorses the supply and demand theory regarding pricing…when supply drops, demand and prices go up and, conversely, when supply rises above demand, prices drop.)

Home supply is now down -22% annually and new listings are down approximately -40%, according to Redfin, as potential sellers either delay listing their homes or sellers with homes already on the market for sale pull their listings altogether. Zillow indicated that just 3% of the homes remaining on the market this last week registered a price discount.

Will home prices, as they historically do, mirror sales by a several month lag? Let’s just assume, aside from slight flickers of light regarding increasing web searches and new home interest, that home sales and home prices will depend on the overall economic outlook and consumer confidence levels.

Thanks to CNBC and Zillow.

Nextdoor coming to a market near you!