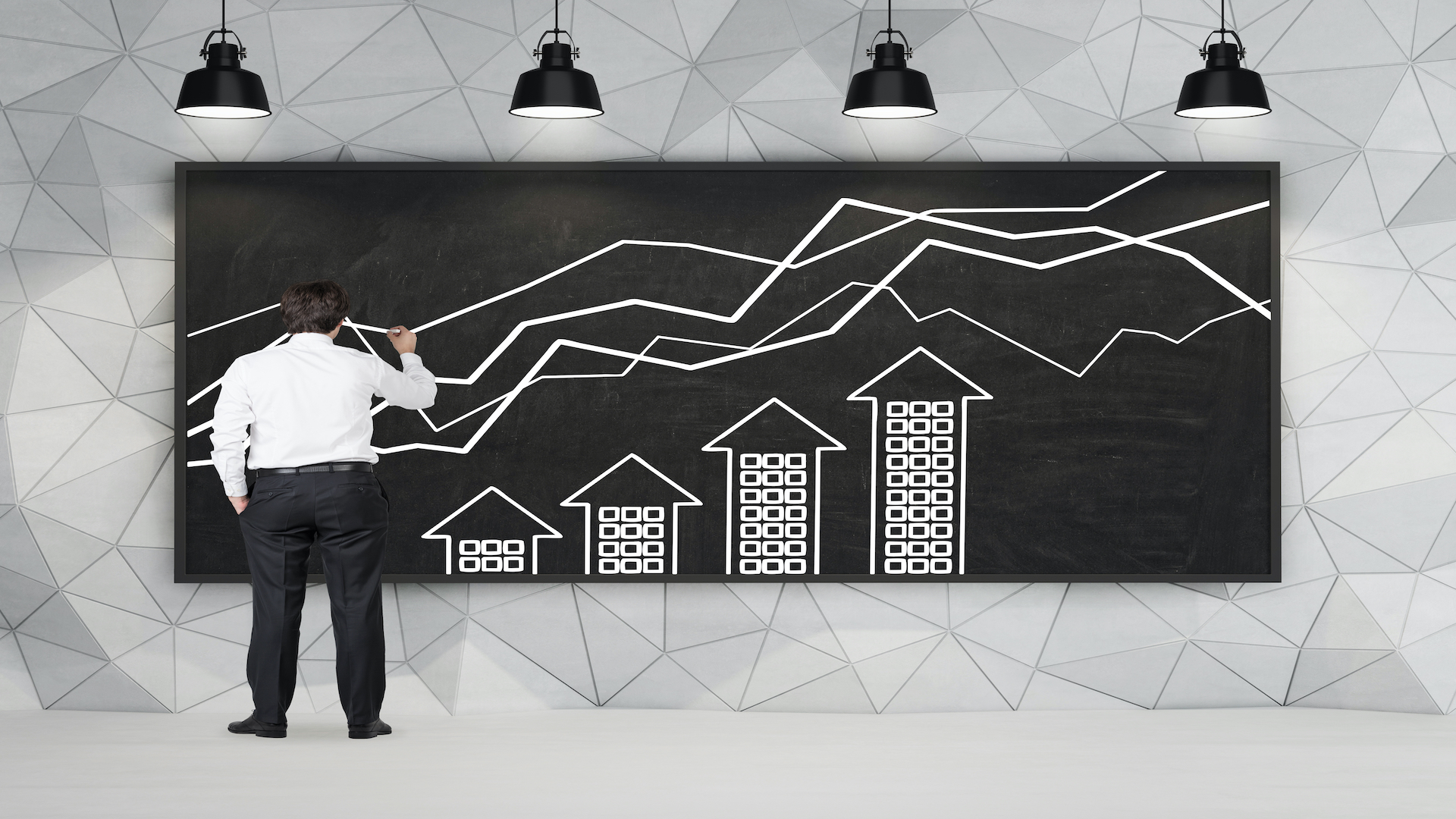 According to latest housing market research done by Redfin, here are five indicators that illustrate how the COVID-19 pandemic has upended residential real estate:

Thanks to Redfin’s Lily Katz.

Owning Cheaper than Renting in these Cities