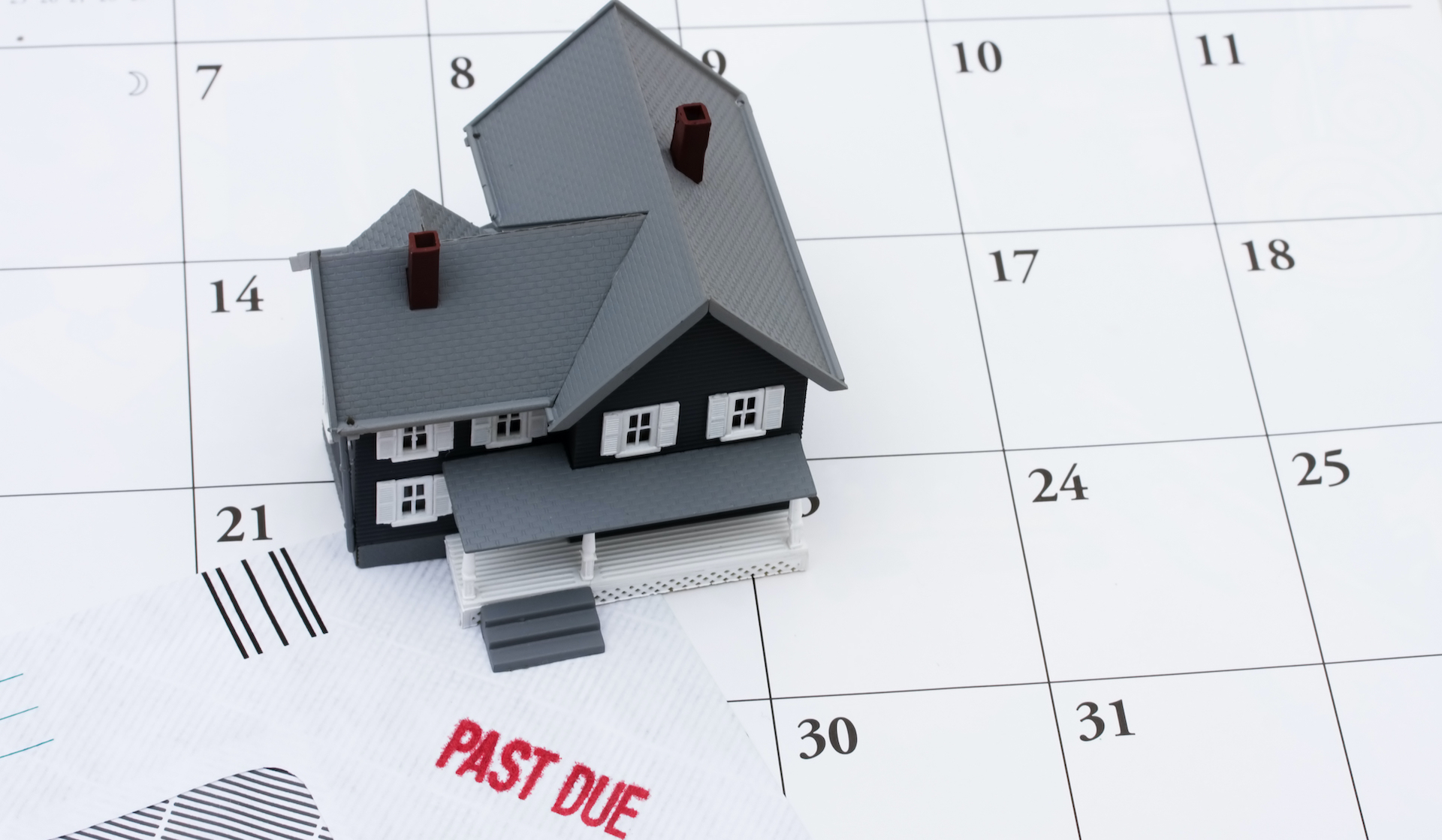 After some years of historically low mortgage delinquencies, US home mortgages either past due of in foreclosure this past May rose to more than 8%. The number of borrowers since May who is more than 30 days in arrears rose to 4.3M, according to Black Knight, a property information service.

With home mortgage delinquencies now at the highest level since November 2011, this situation could become quite precarious due to the spread of new COVID-19 cases around the country and the coming expiration of unemployment benefits and eviction bans.

During the first week of June, approximately 20.5M jobless workers filed continuing claims for unemployment benefits, according to the US Labor Department.   Additionally, only 15% of the 4.3M homeowners currently in mortgage forbearance made any home payments as of June 15, down from 28% in Mat and 46% in April

Thanks to Black Knight, HousingWire and BloombergNews.