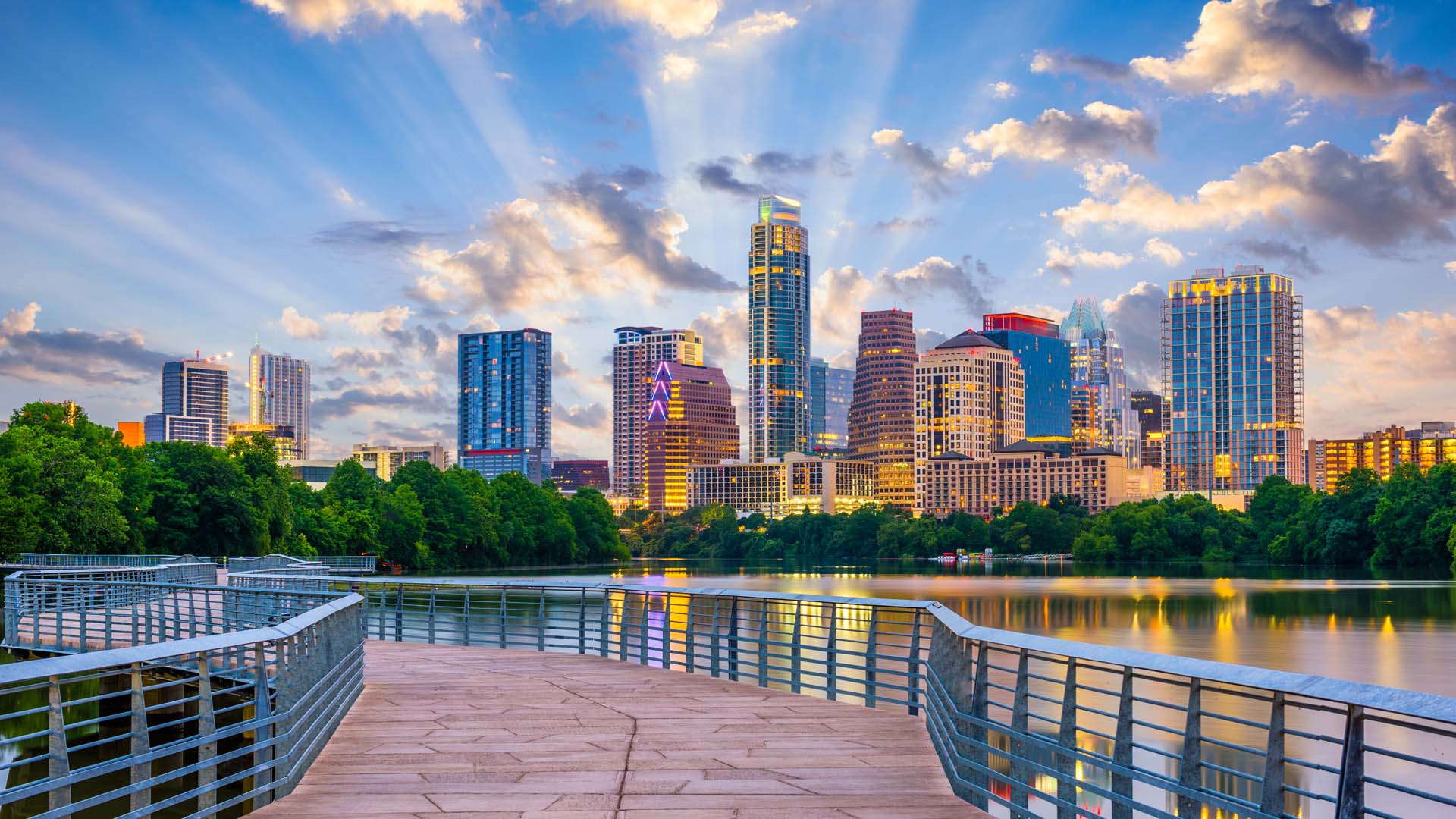 The Lone Star State of Texas has been pulling people and businesses into its environs for years now. And, why not? The weather in Texas is warm PLUS there is no state income tax.

Even the state’s governor, Greg Abbott, has said that business and currently tech companies have been streaming into Texas in “…an absolute tidal wave”

Austin, one of the state’s darlings, has been particularly attractive to tech and tech-adjacent companies. IBM, Dell, Google, Facebook and Apple have set up satellites in Austin over the years and most recently, Oracle has announced in an SEC filing that its headquarters is relocating to Austin. Oracle already has a good-sized “campus” in Austin but moving its headquarters “…best positions Oracle for growth and provides our personnel with more flexibility about where and how they work…(meaning) that many of our employees can choose their office location as well as continue to work from home part time or all the time.”

Austin will also become the new home of Tesla, the car and whatever else manufacturer, as soon as it builds its new $1.1B factory. Tesla’s CEO Elon Musk confirmed with The Wall Street Journal last week that he too was moving to Texas, though didn’t say which town would be his new address.

According to Redfin, Austin is the number four go-to metro in the country for both its origins and users of the site. No. 4 translates into meaning that 39.5% of Redfin users who are looking for homes in Austin are out-of-state. It makes complete sense that Redfin’s top out-of-state origin metro is San Francisco.

In fact, it makes sense to call Austin “Silicon Hills” in light of the pandemic’s impact on businesses and workers wanting flexible geographic choices, more affordability and high-quality, desirable life styles.   Ranked as the “best place to live in America” by US News, Austin, home to the state’s capitol, is overflowing with jobs and, in pre-pandemic days, great live music and great restaurants. Having no state income tax is nothing to sneeze at either.

Seems as though the only drawbacks to planting/replanting businesses and workers’ lives in Austin are sizzling hot summers and bumper-to-bumper traffic.

Thanks to Business Insider, US News, Redfin and HousingWire.

YES, I Want To Attend The FREE Webinar! <——Click To Register
P.S. Free Webinar, Limited Space. Less Than 300 Spots Still Available.
Also read: What To Do If COVID Lockdowns Extended into Next Year?, Over 1 in 4 Tech Sector Workers Want Permanent Remote Work, Be In-The-Know About Filing Your Taxes

Where Beach House Rentals Earn the Most

Real Estate Agents Guide: How To Make $100k Before The End...