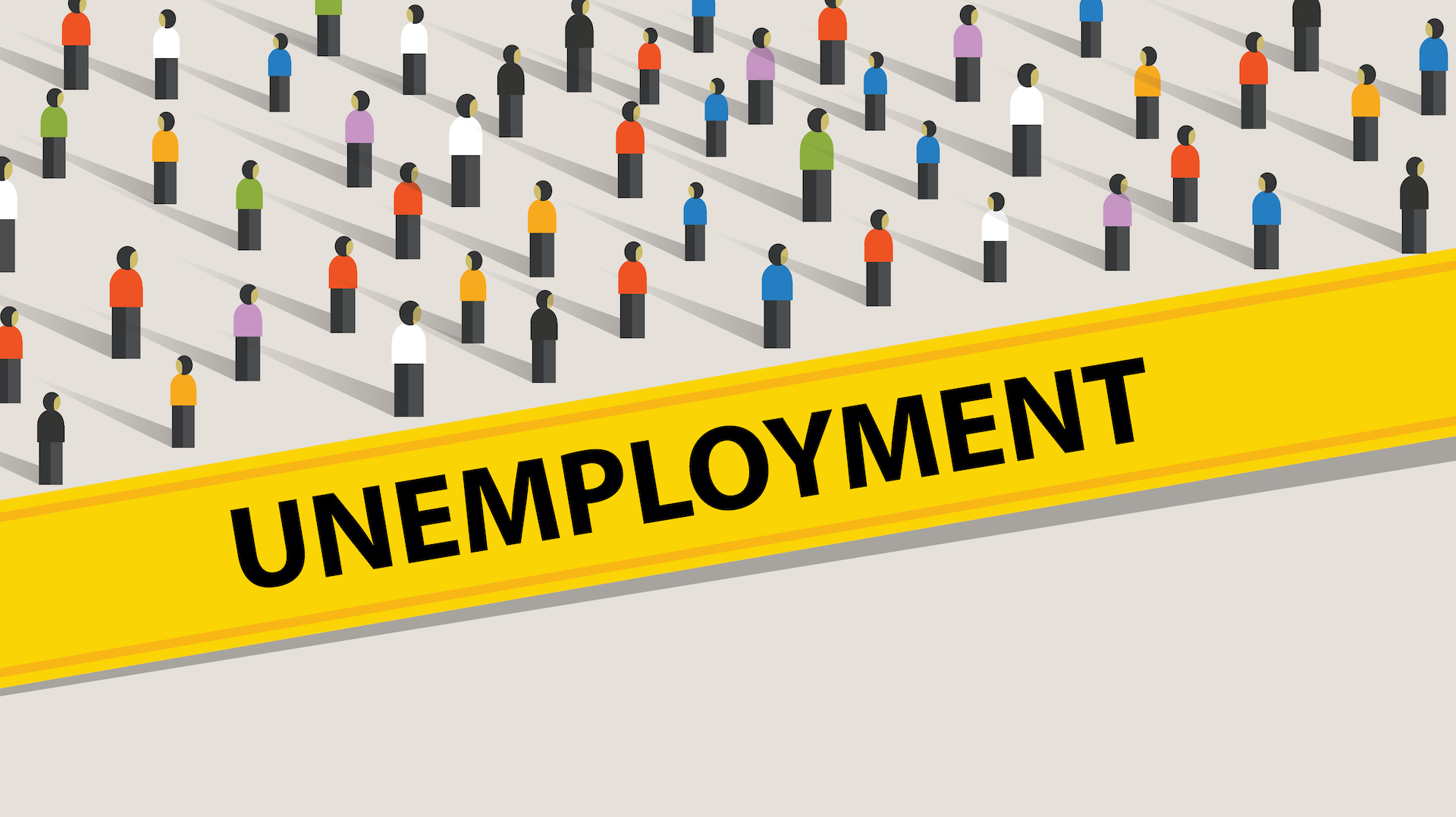 Here’s a welcome surprise…unemployment rates in the US fell to 13.3% in May from 14.7% in April as businesses began to re-open from coronavirus lockdowns in various states.

President Trump was doing handstands when he learned of this news from the Bureau of Labor Statistics. Trump said, “Now we’re opening and we’re opening with a bang. This is a rocket ship.”

The racial divide is glaringly apparent in these latest unemployment figures for May:

(Remember to use the US average of 13.3% for comparison)

The Labor Department modified its figures in March and April by revising them upwards than initially reported.

Daniel Zhao, senior economist with Glassdoor, reacted to May’s good-news unemployment report by saying, “Although today’s report feels like a relief for many, it’s important to remember the labor market still faces an unemployment rate at the highest level since the Great Depression with tens of million of Americans still out of work. While the labor market may be on the path to recovery, there is still a long way to go until the labor market returns to pre-crisis levels and makes up for lost growth.”

Take a look at some of the job sectors that are beginning to bounce back:

Meanwhile, state and local governments cut an additional 575,000 jobs in May after cutting more than 900,000 jobs in April.

Thanks to the US Labor Department, the Bureau of Labor Statistics and National Public Radio.

Podcast: Outsmart Instant Offers With Your Own Killer Program (Part 2)

Thank You Tim and Julie Harris!