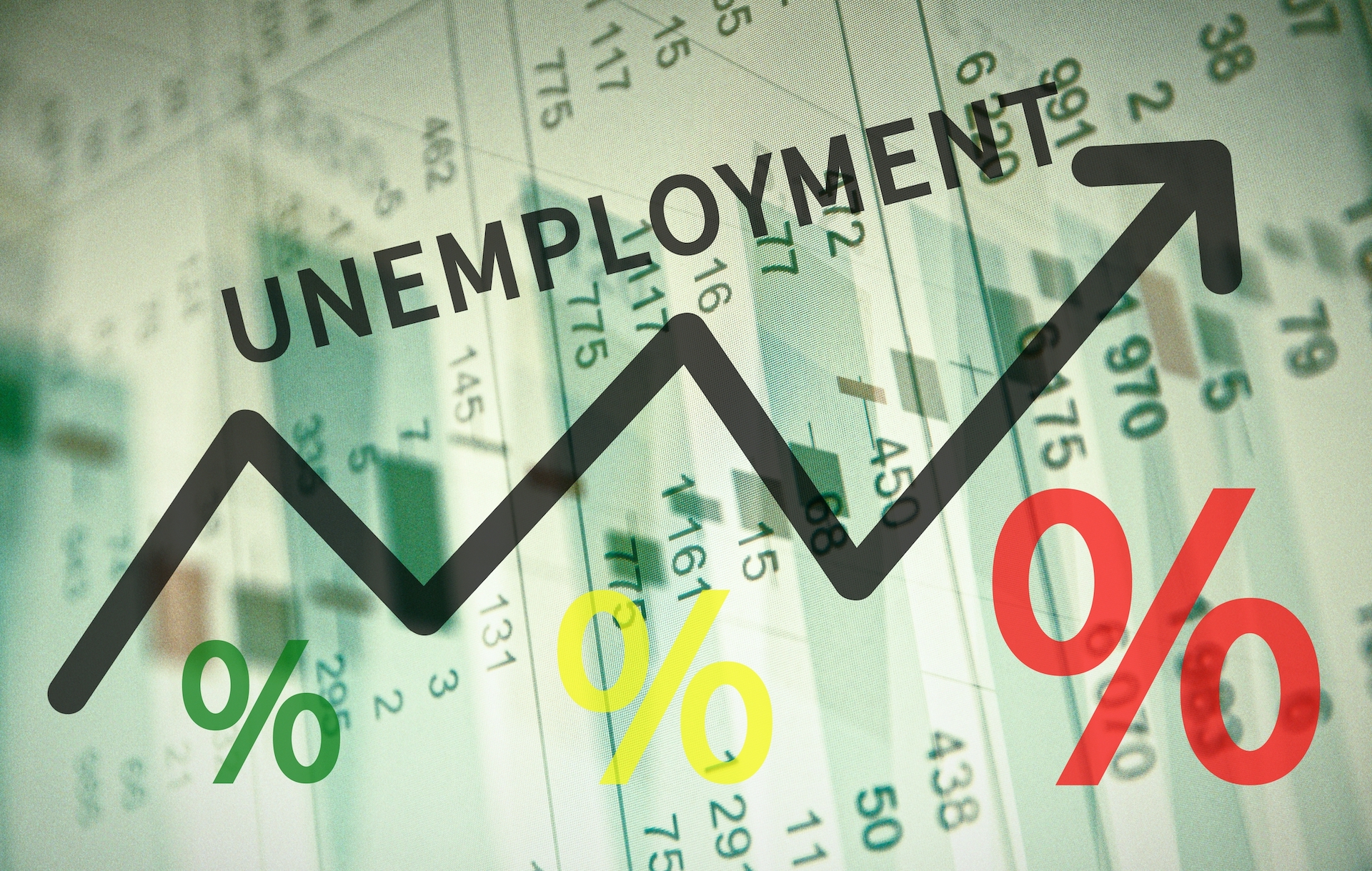 April 2020 became the worst ever for unemployment rates and job losses, according to the US Department of Labor. In this latest jobs report, unemployment reached a total of 33.5M workers filing for insurance benefits, or an unemployment rate of 14.7%.

Industries across the board suffered these losses. Take a look at the carnage from January – April 2020:

Because this report was based on surveys done in mid-April and claims for jobless benefits indicated that millions of additional jobs have since been lost, this latest report does NOT convey the full story. Also, this headline unemployment figure includes ONLY people actively looking for work and people on temporary furloughs…it does not include the millions who have been involuntarily put out of work due to the pandemic

A more inclusive government measure would be closer to a 22.8% unemployment rate IF people who’ve given up looking for work and people working less than they would like were included in these numbers.

Kevin Hassett, a White House economic adviser, said that this economic downturn has NOT hit bottom. He believes, “The next jobs report is going to look worse than this one. I think we’re definitely going to be looking at one more month of catastrophically and tragically bad data”…data that will likely reflect an official unemployment rate of approximately 20%.

Which demographic groups lost the biggest share of jobs in this total 14.7% rate of unemployment?

The only good news in this latest report from the US Labor Department is that most newly unemployed workers, 78.3% of them, believe they will become re-employed in the next six months. If such a scenario turns out to be true, short-term job losses may indicate that hiring may come back quickly. On the other hand, temporary layoffs can become permanent if the economic situation becomes worse than it is now.

Also read: Staggering: 30M+ Unemployed in 6 Weeks, What You Need to Know About Unemployment Insurance Benefits, Podcast: Who Can You Believe? Confusing Economic and Housing Reports | Tim and Julie Harris

20 US Zip Codes with the Most Valuable Land