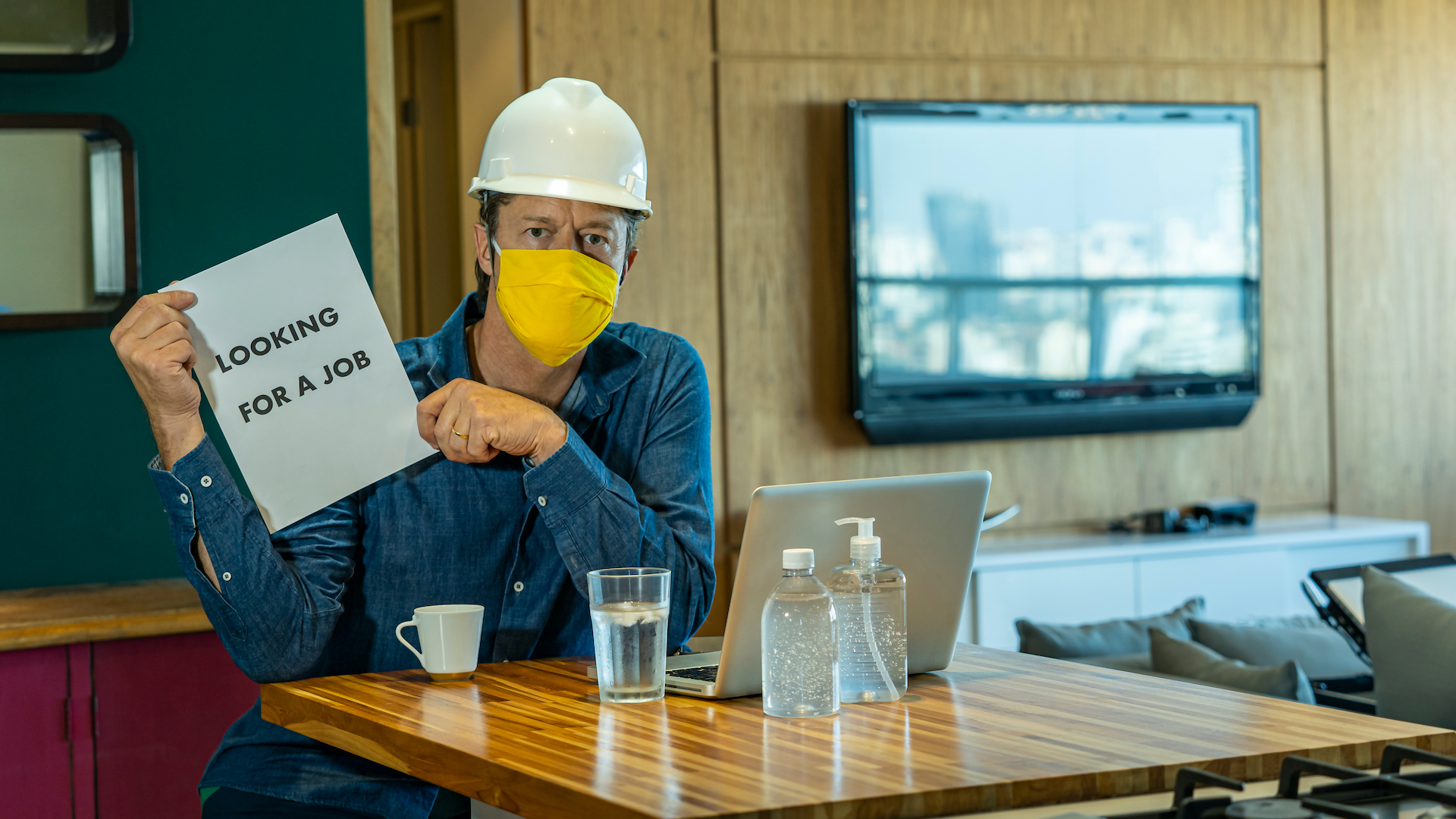 The COVID pandemic has stripped the job market of 30M+ former workers in just six weeks. Clearly, all job titles from sous chefs to hotel clerks to airline pilots to attorneys to doctors to start-up entrepreneurs have been affected.

30M+ newly unemployed workers translates into one in five workers now being jobless since February. A newly released NPR/PBS NewsHour/Marist poll found that 50% of survey respondents had either lost a job or had had their work hours reduced due to the pandemic and/or its ancillary public health measures that essentially closed the economy.

Prior to the COVID pandemic, minority workers, lower educated workers and Millennials were finally creating solid economic footings for themselves in January and February of this year when unemployment figures stood at record lows. Then, BAM…this current level of employment stands as a stark and terribly bleak reality comparable only to unemployment levels during the Great Depression in the 1930’s.

Federal Reserve Chair Jerome Powell said mid week, “It is heartbreaking, frankly, to see that all threatened now (by such enormous job losses). All the more need for our urgent response and also that of Congress – which has been urgent and large – to do what we can to avoid longer-run damage to the economy.”

Both the Fed and Congress have taken unprecedented actions to plug the dikes in families’ finances, business losses and lending servicers to prevent credit from drying up but many workers are still waiting to receive their unemployment insurance benefits. The unemployment delivery system is frankly overwhelmed by demand volume and antiquated computer systems and software.

Andrew Stettner, an expert on unemployment insurance with The Century Foundation, said, “Anyone who has spent time talking with displaced workers knows that it has been an exasperating and confusing process between filing for unemployment and getting paid. One can only hop that, with passing time, unemployment payments will catch up to the demands and needs of struggling families.”

Why You Should Become A Full-Time Agent (Part 2)

Top 10 Counties with Largest Share of Distressed Home Sales in...