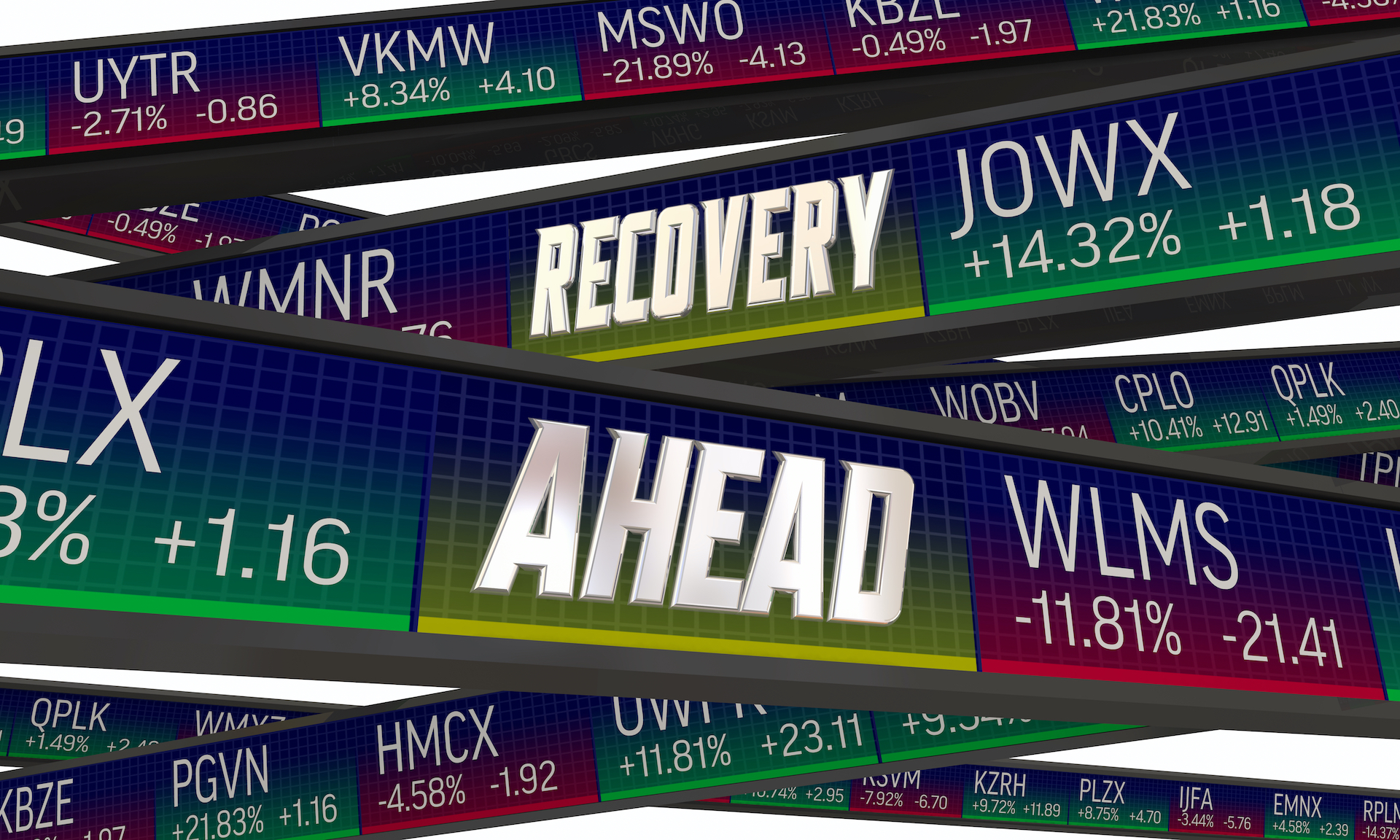 We’ll take whatever slivers of good economic news may be on the horizon so yes, Goldman Sachs believes that the jobs market is showing the earliest signs of recovery.

According to a report written by Goldman’s economist Jan Hatzius, Goldman suggests that businesses located in the earliest re-opening states are beginning to rehire. Rather than using initial claims for unemployment benefits (still exceeding 2M/week) as we did at the beginning of this crisis, perhaps looking at continued jobless claims would be more telling as more and more states re-open and rehire.

Goldman had anticipated unemployment to hit 25% in June. Now, however, it may be that peak unemployment was reached in May when that percentage hit 22%.

Goldman continues to believe that employment numbers ought to improve somewhat rapidly in the second half of 2020.   Why? Goldman believes that most layoffs have been temporary, not permanent. (Others may not be quite so optimistic.)

What’s Going On with Bitcoin and Real Estate