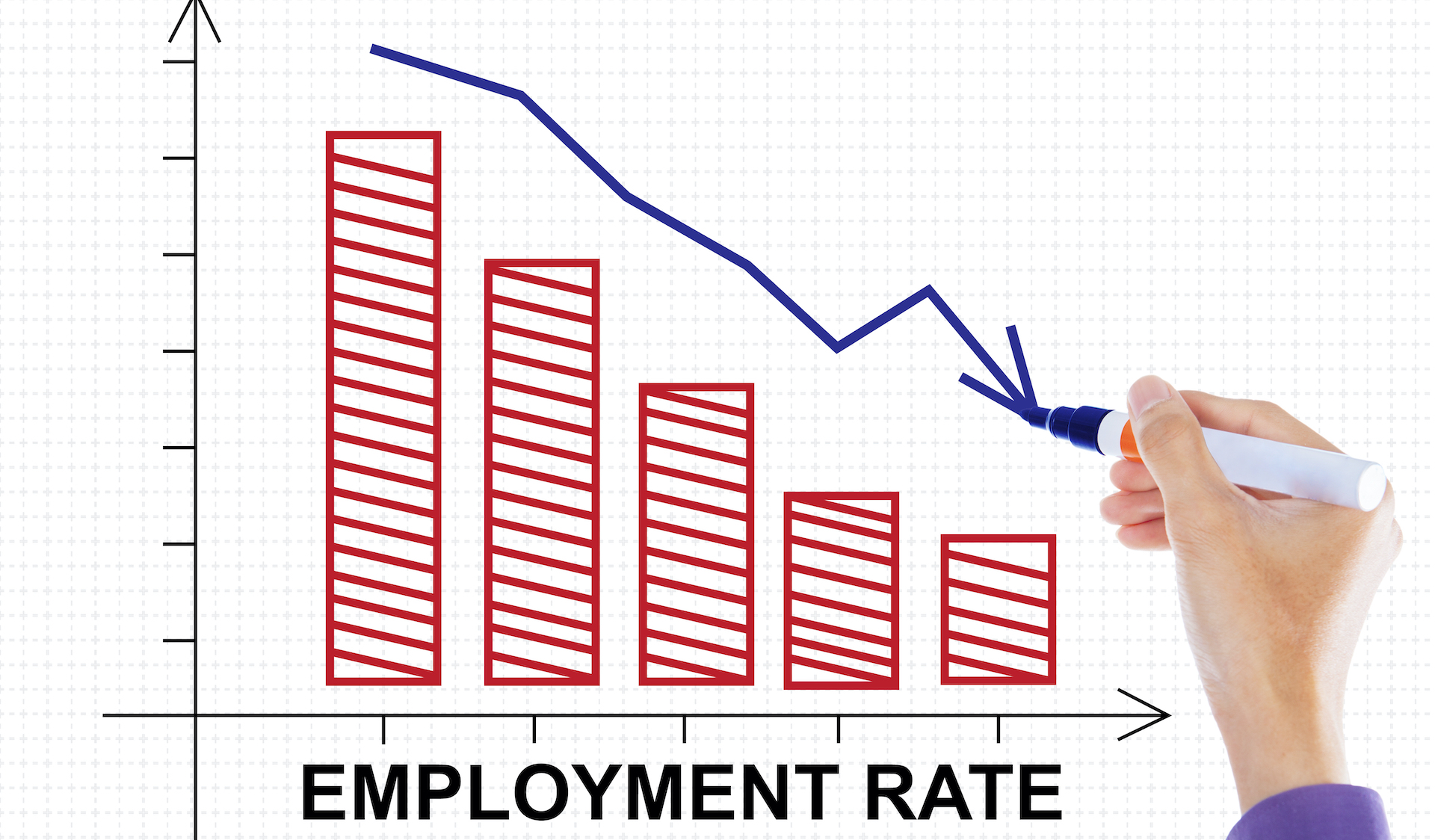 With the highest unemployment rate (nearly 41M unemployed) since the Great Depression and certainly worse than that of the Great Recession’s peak rate at 10%, Goldman Sachs is predicting our current unemployment rate to peak at 25% and then come down to approximately 12% through 2020.

(Just remember that prior to the COVID-19 outbreak, unemployment in the US stood at a 50-year low of 3.5%.)

Goldman’s chief economist, Jan Hatzius, said, “While the vast majority of job losers in the US (and also in Canada) are on ‘temporary layoff’ for now, the ties with their former employers will likely weaken over time. This means that more workers will need to find truly new jobs than in a European-style system that relies more on preserving existing employment relationships via wage subsidies.”

(The US and Canada pay workers when sidelined whereas Japan, the UK and Germany and other countries pay/subsidize employers to maintain staff.)

Hatzius is of the opinion that most of the now unemployed workers who expected their “separations from their jobs” to be temporary will likely become “permanent separations” due to the magnitude of the economic crisis and a more than likely slow recovery.

The US government, to counter the crisis, offered two policies to help COVID affected workers get over the hump – loans for businesses to maintain payrolls for an eight-week period and paying currently out-of-work workers their salaries plus $600. Like most everything else, these policies have pros and cons. The pro is that the government is providing jobless workers with spending power to support themselves and the economy. The con is that jobless workers may be “making” more money not working while receiving benefits than they were making when working. Could this making more while not working reality undercut any motivation to go back to their jobs, if their jobs were still in tact?

The current unemployment benefit package to COVID-caused joblessness is to expire July 31. Goldman anticipates the government to create a compromise measure that would cut the “extra” $600 payment to $300. Such a compromise would then make household disposable income more in line with pre-pandemic earning levels and supposedly make that motivation question mute.

Hatzius said, “We conclude that the US unemployment crisis will not stand in the way of a near-term economic recovery but is also unlikely to go away quickly. Although the uncertainty is unusually large, we still see the US unemployment rate around 8% in late 2021, well above the levels in most other advanced economies.”

The Fed’s Beige Book report noted that real estate took a “big hit” as sales “plunged” and many tenants missed or deferred monthly rental payments in both residential and commercial concerns.

Podcast: Global Economic Crash, What Next? | Tim and Julie Harris...