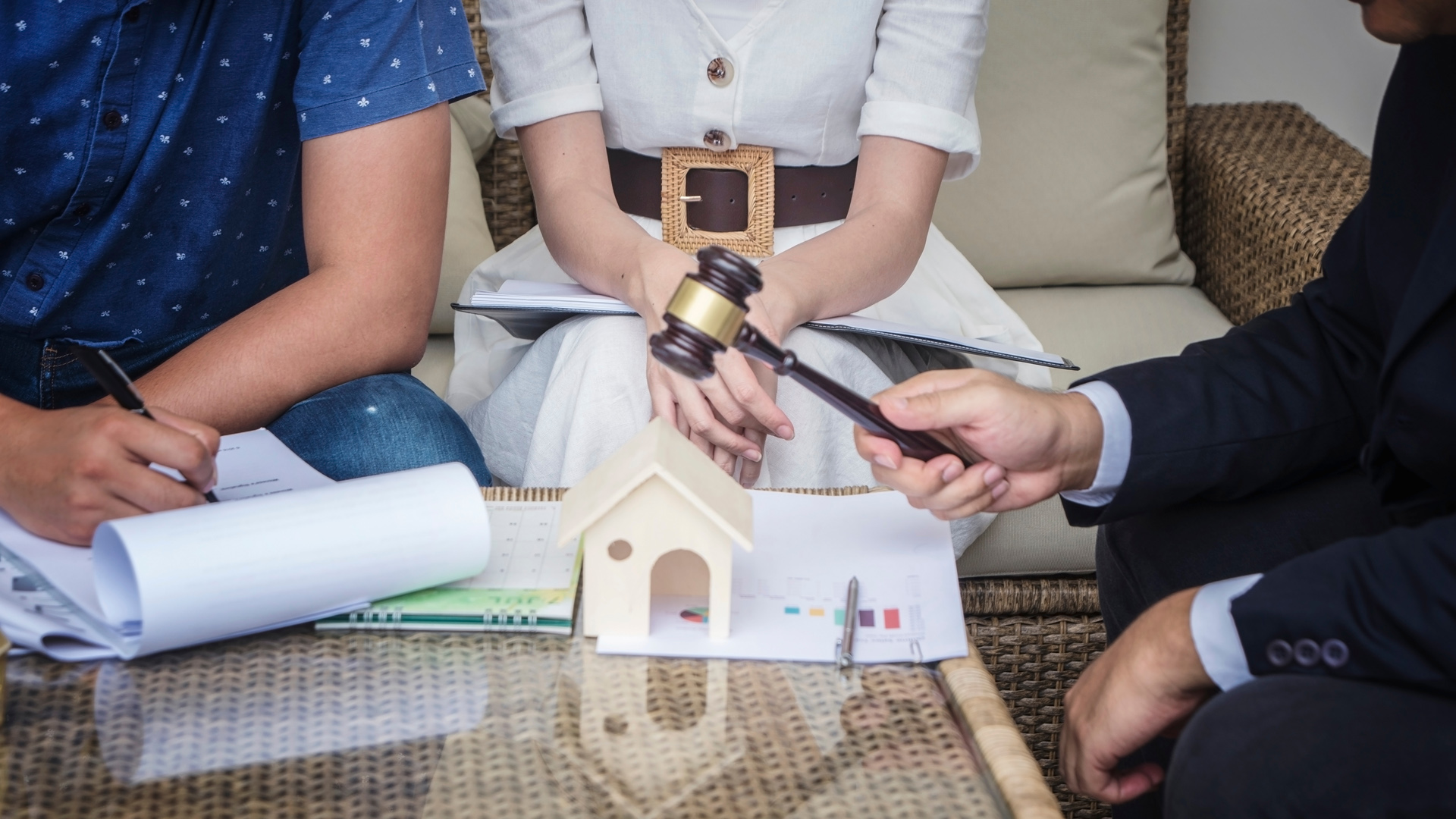 The problem for those potential homebuyers? Not much to look at either in-person or online. Supply levels of for-sale houses dropped to an historic low when the COVID-19 crisis hit plus new listings plunged by half during the second week in April, according to Redfin.

Lead economist with Redfin, Taylor Marr, made the case of there being more demand by saying, “Demand for homes has picked back up after hitting rock bottom in April, and that uptick paired with lack of supply is a recipe for bidding wars. Homebuyers are getting back out there, searching for more space as they realize using their home as an office and school may become the norm.”

Realtor.com indicated that new listings were down -29% annually for the week ending May 9. However, Danielle Hale, chief economist with realtor.com, added, “While new listings are still declining on a yearly basis, last week’s jump shows some sellers are ready for a summer home sale – a positive sign for the market.”

Refkin said, “Buyers right now are saying to themselves, ‘I’ve been locked into my space for three months and they’re evaluating (that space by asking themselves) ‘do they they have enough space inside, outside? Do they have enough light? Do they have the right home office?’ If the answers to those questions are no, they call their agent. And, on top of that, you have record low interest rates…and…you’re not going to get a better price in two years.”

Where were the regional increases in bidding wars the most during May? Again, according to Redfin,

Also read: Are Bidding Wars Past Tense?, Are We on the Cusp of the “Mother of All Bidding Wars?”, How Coronavirus May Change Your Nest Home and/or Apartment

Podcast: Everything About Everything Is Changing Now (are You?) | Tim...

More Wisdom According to Jeff Bezos

The TRUTH About Tim and Julie Harris