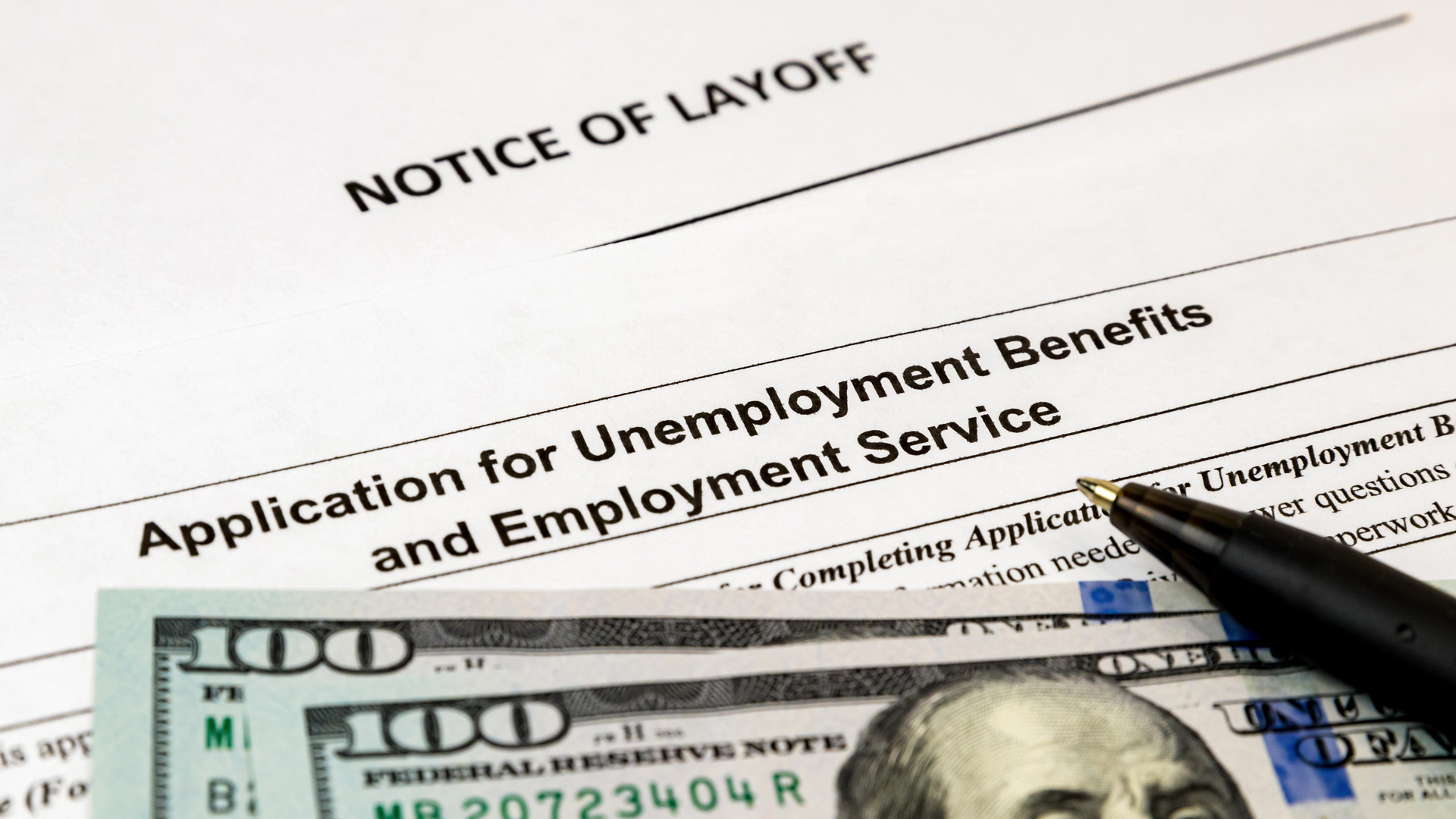 The pandemic continues to take a heavy toll on the labor market and its adjacent economy. Last week, new state unemployment benefits inched up some 25,000 over the previous week to 935,000, according to the US Department of Labor. An additional 455,000 claims were filed under the federal Pandemic Unemployment Assistance program for part-time and self-employed workers.

More than +20M workers were receiving unemployment benefits via state or federal programs at the end of November.

What we’re seeing here is that more workers are receiving unemployment benefits in December than in November as COVID blankets the nation with a vengeance, new restrictions on business activity have come into effect and consumer caution has cut spending.

“There is some underlying weakness in the labor market that has come across in the last few weeks, and it is tied to the pandemic. It’s rising caseloads, it’s consumer reluctance to go and spend, and it’s government restrictions,” said Gus Faucher, chief economist with PNC Financial Services.

Retail sales dropped -1.1% in November, according to new government data just released, not a good sign for the start of the critical holiday season in which many businesses generate some 40% of their revenue for the year.

Faucher said, “Until we get a lot of people vaccinated (which will take through early June, best case), the economy will face a difficult test. I don’t know if we will see an outright contraction or the loss of jobs, but the pace of improvement will slow markedly…” before the job market and the economy begin to pick up later in 2021.

There is a growing subset of unemployed workers who have been out of work for more than six months despite their efforts to actively look for work. Currently, according to the Bureau of Labor Statistics, that subset has grown to 36.9%. On top of this, more than 4M people have left the job market entirely from February to November.

(To be counted as unemployed, one must either be on a temporary layoff or have looked for work in the last four weeks. This means that the reported unemployment rate is actually undercounted by some 4M people.)

At the Federal Reserve’s latest meeting, Fed chair Jerome H. Powell made it clear that the bank is not beginning to scale back its efforts to boost the economy. The Fed left interest rates at near zero,

Thanks to The New York Times and Bureau of Labor Statistics.

Podcast: Prepare For Your Best Year Ever! (Part 2)