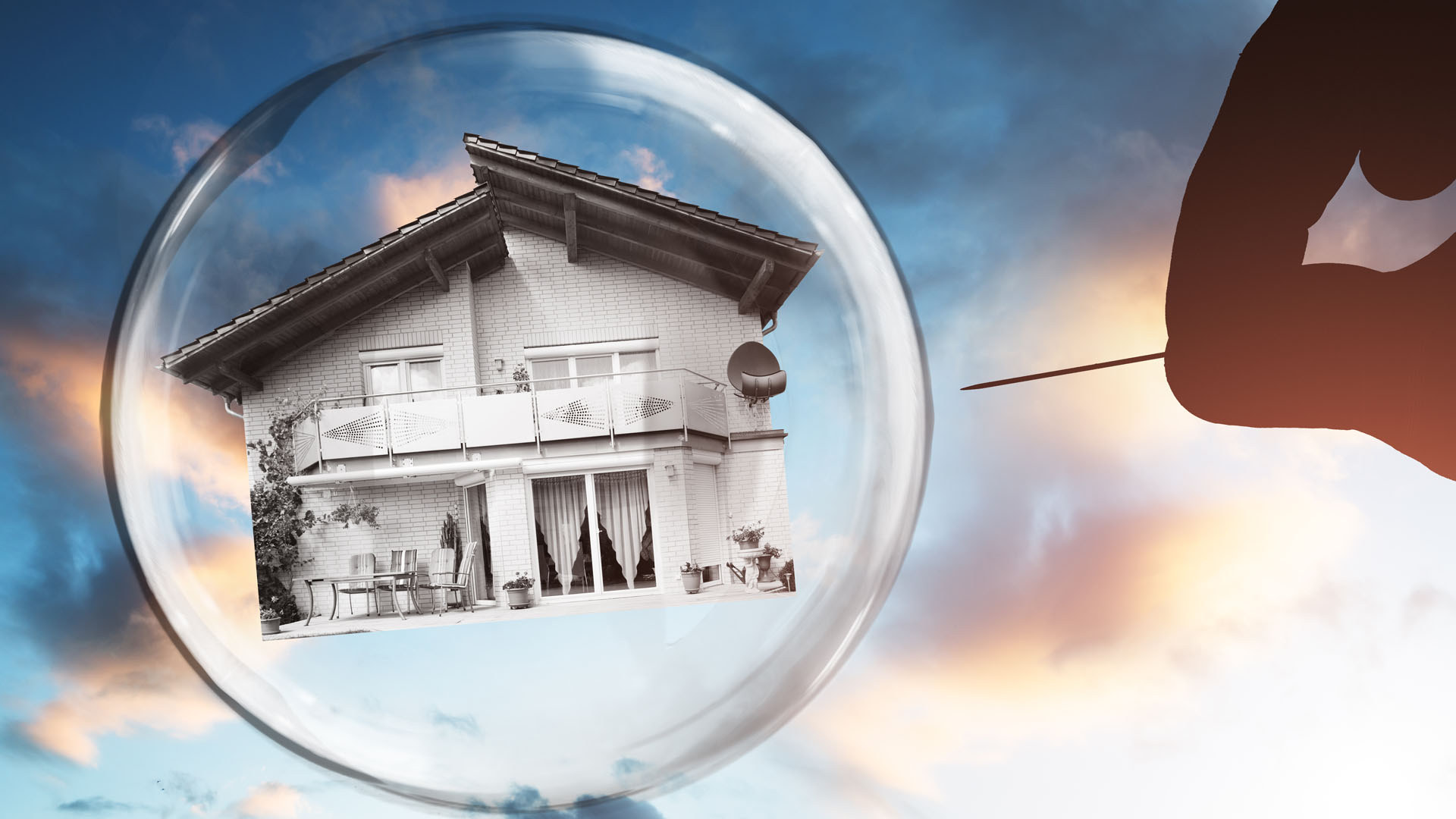 The United Bank of Switzerland (UBS) has just released its latest Bubble Risk Index and declares that there is no bubble in today’s US housing market. This means that every city in the US except New York City, Los Angeles and San Francisco can exhale.

Though “out of the woods,” UBS explains why San Francisco, Los Angeles and New York City are still “fine.”

San Francisco saw real estate prices according to USB, increase +65% since 2011. Despite this percentage increase being 15%more than average cities that UBS would qualify as a bubble risk, UBS is not concerned about San Francisco The Swiss bank sees San Francisco as being overvalued but, because of its booming tech companies and its strong local economy that accompanies those companies, UBS believes that the City’s soaring home prices are not likely to crash soon.

UBS views Los Angeles similarly. Home prices in the City of Angels have increased by 45% since 2012. This 45% increase is well above national average increases of 23% but, according to UBS, LA’s star studded local economy shows no signs of faltering.

UBS’s conclusions about New York City are less clearly define as the Swiss bank views it to be a “mixed bag.” In 4Q 2016, New York’s home prices were up less than 3% and its increase in home prices since 2013 stands at 10%.

For New York City buyers, UBS considersNYC as being “…fairly valued…” while simultaneously seeing it as being “…one of the most expensive and unaffordable markets in the world.”

Buyers who actually live and work in NYC have a difficult time affording this unaffordable market because salaries are not increasing. Average incomes have increased only 7% since 2013. Add rising costs of financing and declining population to relatively flat salaries and sellers are experiencing less demand for their properties.

NYC’s luxury market is suffering the most in terms of demand. According to USB, sales of high-end units have “declined considerably” since 2015. Average days on the market have doubled when compared to DOM in 2013.

UBS concludes that the combination of an oversupply of luxury units and too-low local salaries in NYC will lead to “…buyers requiring additional discounts from sellers…” particularly since stricter Chinese capital controls dampened NYC’s housing market in late 2016.

Bubbles? No, not according to UBS.

Real Estate Broker vs. Agent: How They Differ