What if you could learn the critical lessons of real estate from the agents & brokers who came before you? You can! As coaches, we talk to agents across the spectrum of career experience, and we’ve gathered 14 critical points for today’s show to help you understand what you’ll see further downt the road – and how you can make better choices in your own career to make it the best possible.

1 That the fastest path is NOT to reinvent the wheel; it’s to follow in the path of others who have already won.

2 That they should have ‘kept their powder dry’ and invested in more, earlier, during the times of greatest opportunity.

5 That everything takes at least 5 times as long as they wanted / thought it would.

6 That they should have created multiple sources of income as early as possible.

7 That they should not have allowed their egos to be seduced into non-profit driven decisions.

8 That they should have dumped the losers faster and doubled down on the winners regarding many things. Staff, rental property, etc.

9 That booms and busts in their own personal economies are optional.

10 That they spent too much time worrying about silly stuff that didn’t lead to profit, like team culture and branding.

11 That they didn’t have to spend so much on their kid’s education.

12 That they should have become a powerful listing agent sooner.

13 That they should have nurtured their database and created a higher level of repeat and referral business, which costs less than buying business and creating so many new transactions all the time.

14 That ‘some money is better than no money’ on certain deals; flexibility creates profit more than inflexibility. 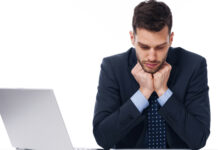 Why Do Most Past Client Plans Fail? (Part 4) | Cure the communication failure spiral! 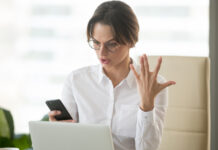 Why Do Most Past Client And Center Of Influence Plans Fail? (Part 2) 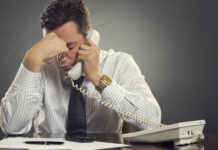 Is a ‘Trump Bump’ Boosting Confidence in Real Estate?

Lots of Worry @ Small Business Loan Programs Running Out of...