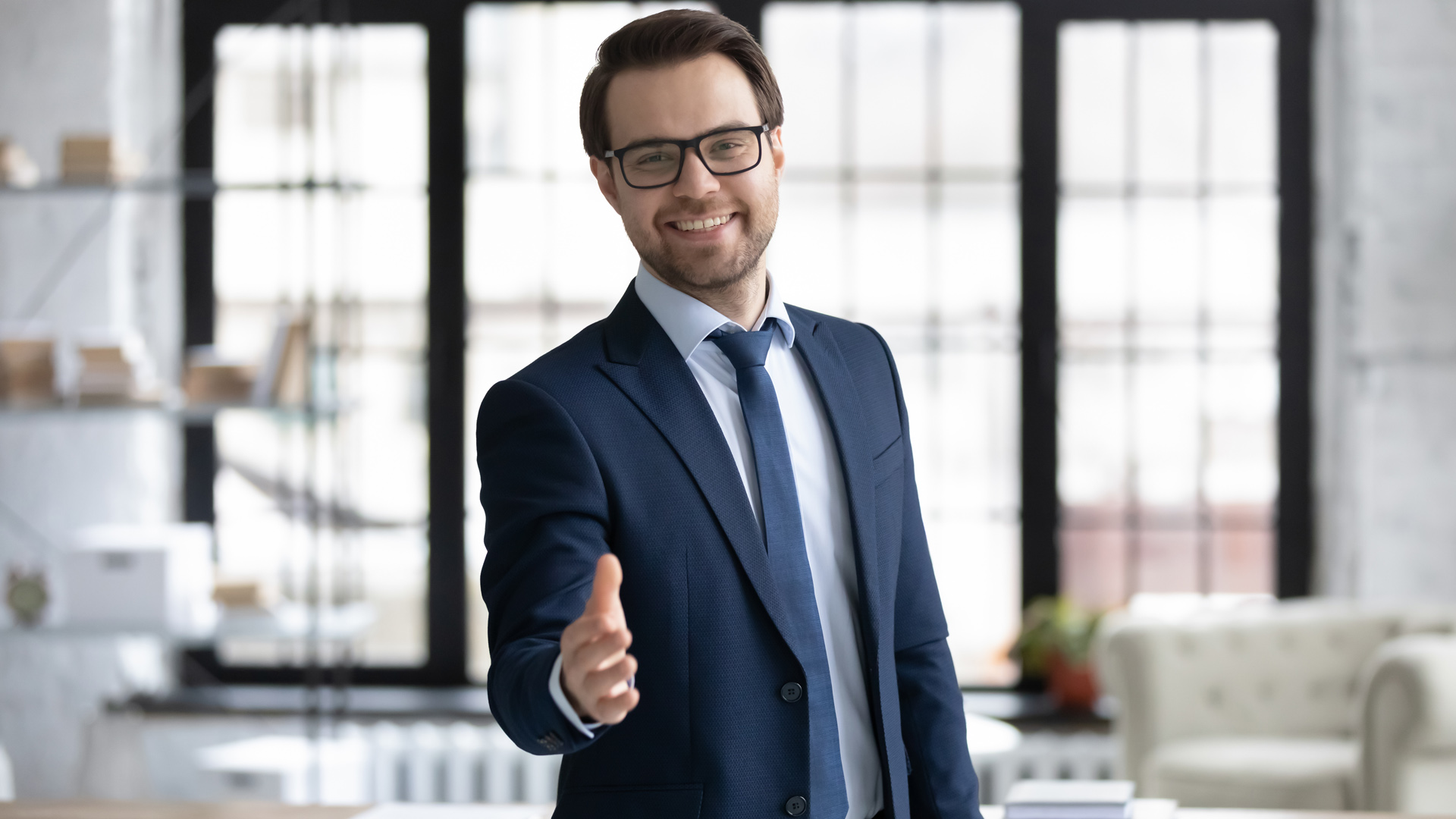 Various scientific studies verify and make specific Gladwell’s research by pointing to nine things that we all decide about one another in seconds. Today, we’ll concentrate on five characteristics that shine clear without anyone saying a word.

Remember, it takes just seconds of meeting people that we decide all sorts of things about others. Malcolm Gladwell calls this kind of information gathering and information analytics “thin slicing.”

The Market Is Changing – Are You Ready?

What’s Going On In Luxury Markets?

What the Q2 VeroFORECASTS Mean For The Market!