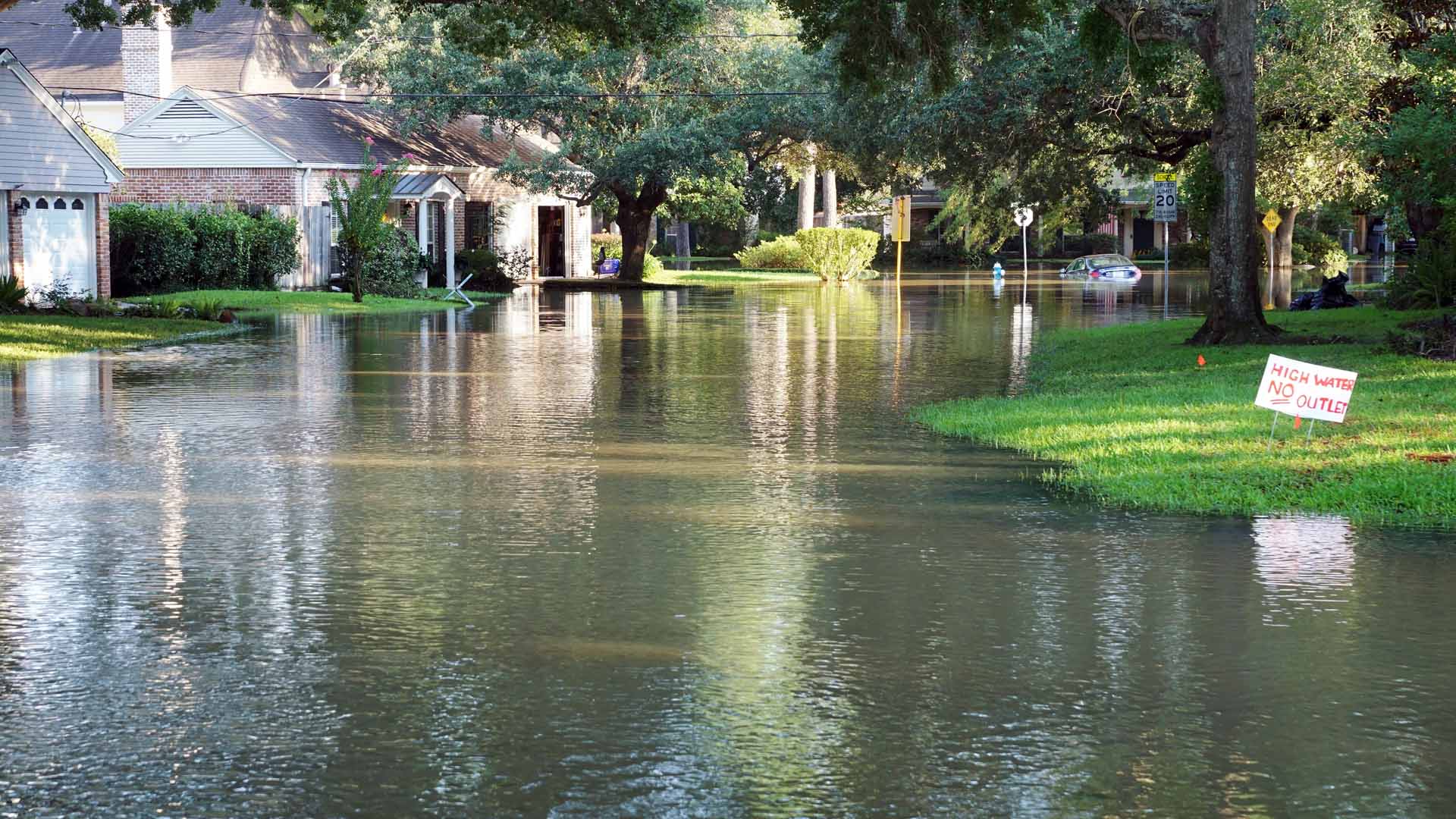 In one way, ATTOM’s results sound counter-intuitive and, in another, these results make sense. Though coastal cities bear higher risks of flooding and hurricane storm surges, homes in coastal cities tend to have higher appreciation values.

Among the counties with the highest risk indices, three were in California (Santa Clara/San Jose, Marin/San Francisco and Santa Cruz Counties), one was in Florida (Key West) and one was in Oklahoma (Oklahoma City).

Cities with high risk of wildfires could not be quantified as cleanly as other natural disaster risks due to the reality of wildfires being unpredictable.

Podcast: 15 Buyers Mistakes That Are Costing You Commissions (Part 4)