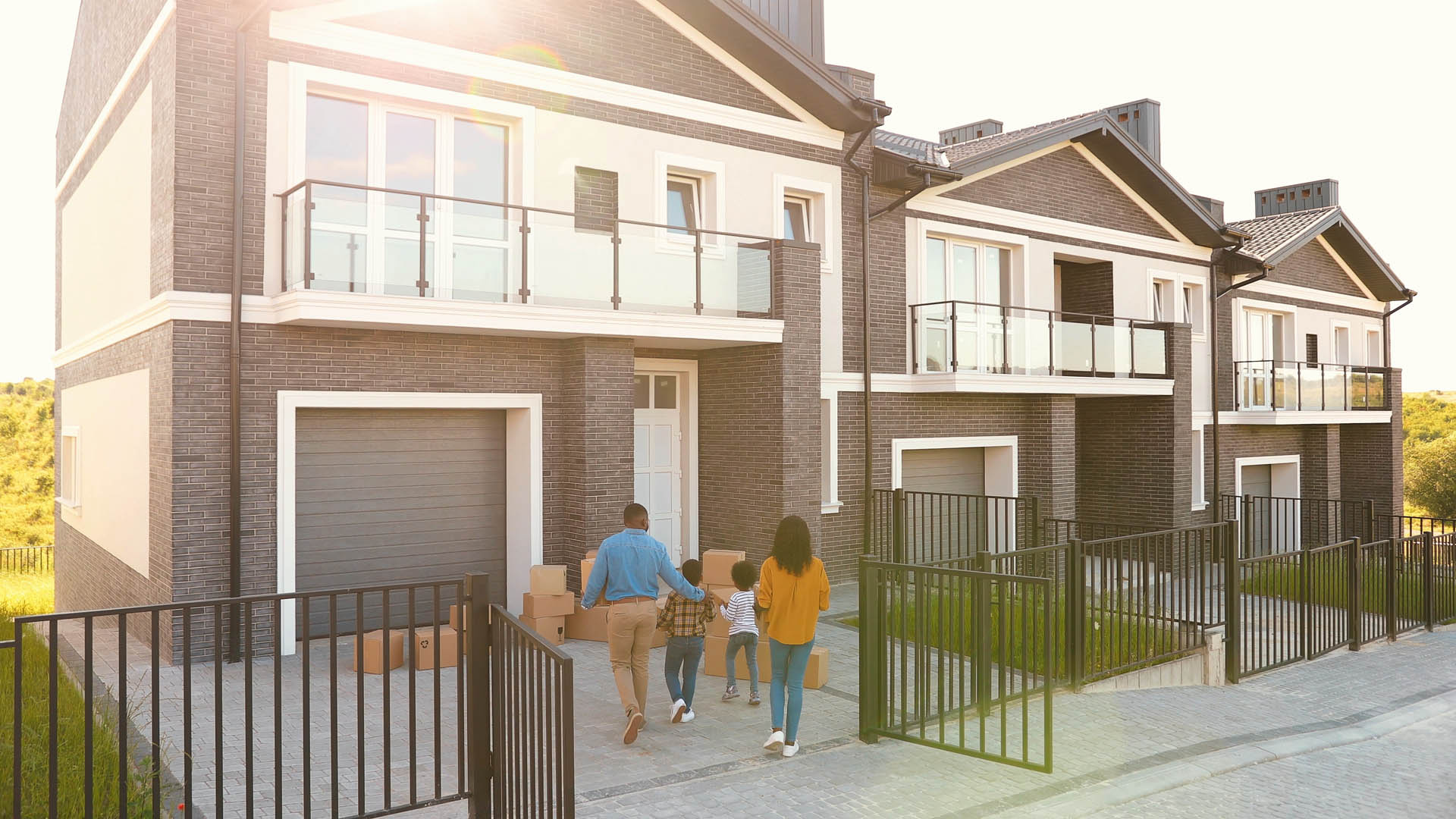 Tulsa OK launched a $10,000 incentive program to”laptop” workers two years ago. Since its 2018 launch of Tulsa Remote, “We’ve seen applications over the last six months increase up to threefold,” said Ben Stewart, the program’s interim director. Tulsa Remote has now welcomed nearly 500 new residents who are able to do their jobs from home or at a local co-working space or coffee shop. The George Kaiser Family Foundation funds the program.

Rather than move from high-cost metros to more affordable Millennial favorites such as Austin TX and Portland OR, it seems like a no-brainer for Millennial workers to move to cities in the nation’s heartland in order to get financial incentives for relocating there.

Northwest Arkansas launched its re-locator initiative this year. “When COVID took place, we really saw people reevaluating their lifestyle and what they saw was important, and we felt we needed to take advantage of that,” said Nelson Peacock, president and CEO of the Northwest Arkansas Council.

Along with the headquarters of Walmart (the Walmart Family Foundation is funding this project to the tune of +$1M over the next six months) and the University of Arkansas, the region is surrounded by mountains and lakes.     The relocating workers are given the $10,000 incentive plus a pay-to-move bike.

Urbanist Richard Florida helps some of these heartland cities attract remote workers. He believes these welcome payments are much more cost effective and “pay off a lot better than paying millions upon millions of dollars in tax incentives for big companies” to relocate. Florida also believes that some of these heartland cities, particularly the ones that offer a good quality of life, will eventually entice relocating workers without cash incentives.   “Newcomers will (simply) find them on their own.”