Tim and Julie Harris Real Estate Coaching
Home Market All Agree 8.9M People Moved in 2020 But Don’t Agree Where They... 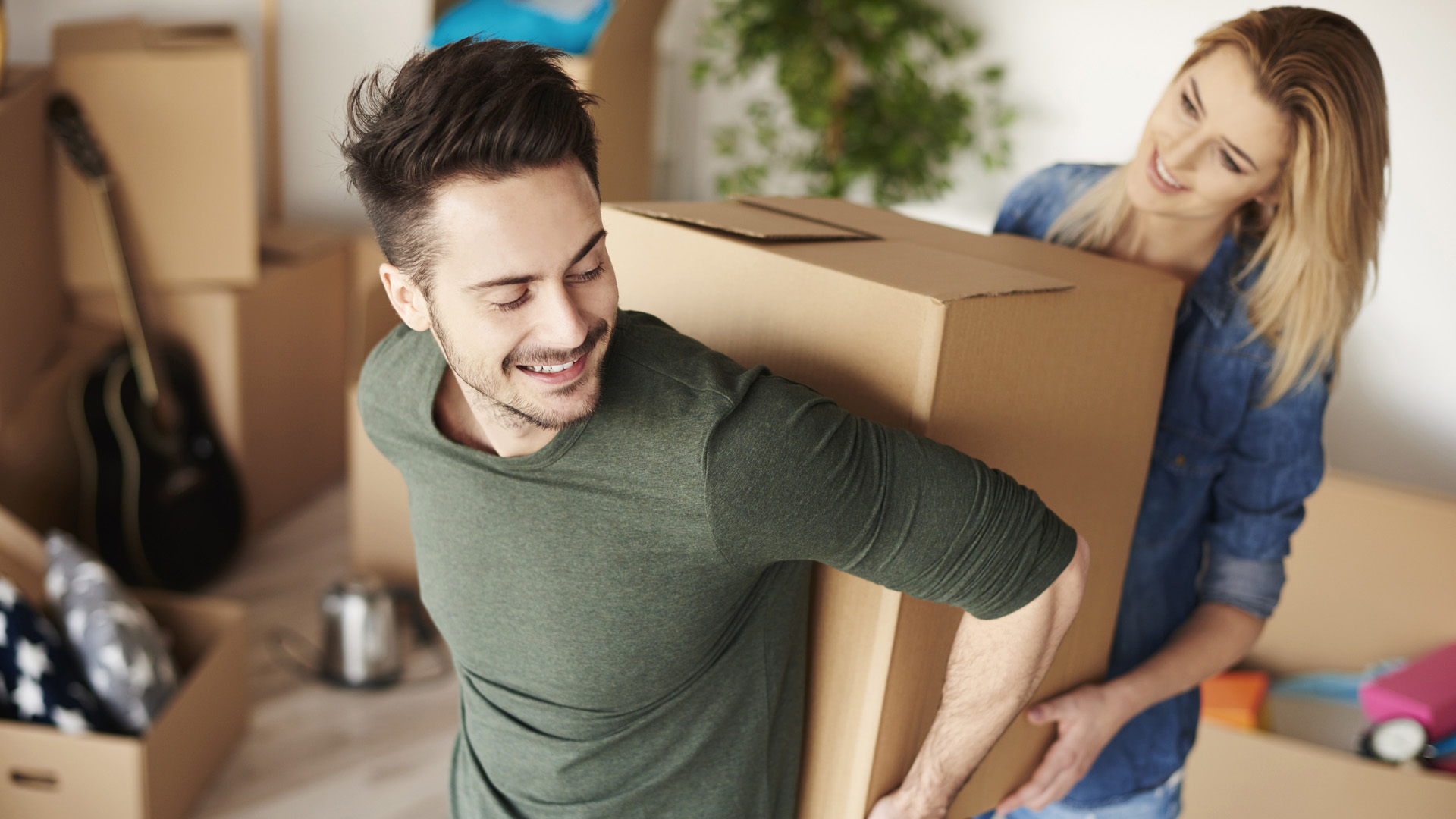 With housing prices surging in states such as Utah and Idaho, many “natives” of those states blame California for those home price increases. Not so, indicates the USPS.

According to USPS change-of-address data, now-former California residents moved to set up their households in more affordable states states such as Nevada, Arizona and New Mexico.

Rather than Californians driving up home prices, the Utah Foundation found that fewer people left Utah during 2020 than new people actually moving into the state.  The Utah Foundation said, “…fewer people leaving is functionally equivalent to more people coming in…” even though the Salt Lake metro saw the fifth highest growth rate of nearly 100 cities in 2020.

Based upon consumer credit information, the Federal Reserve Bank of Cleveland determined that most of the 96 largest metros in 2020 lost population.  Rather than mass movements out of large cities, the Cleveland Fed found these population losses were due to decreased inflow, not exodus from metros.

Yes, suburbs and rural towns near large metros gained population…the majority of those new suburban and rural residents are, however, interstate residents, according to the National Association of REALTORS®.