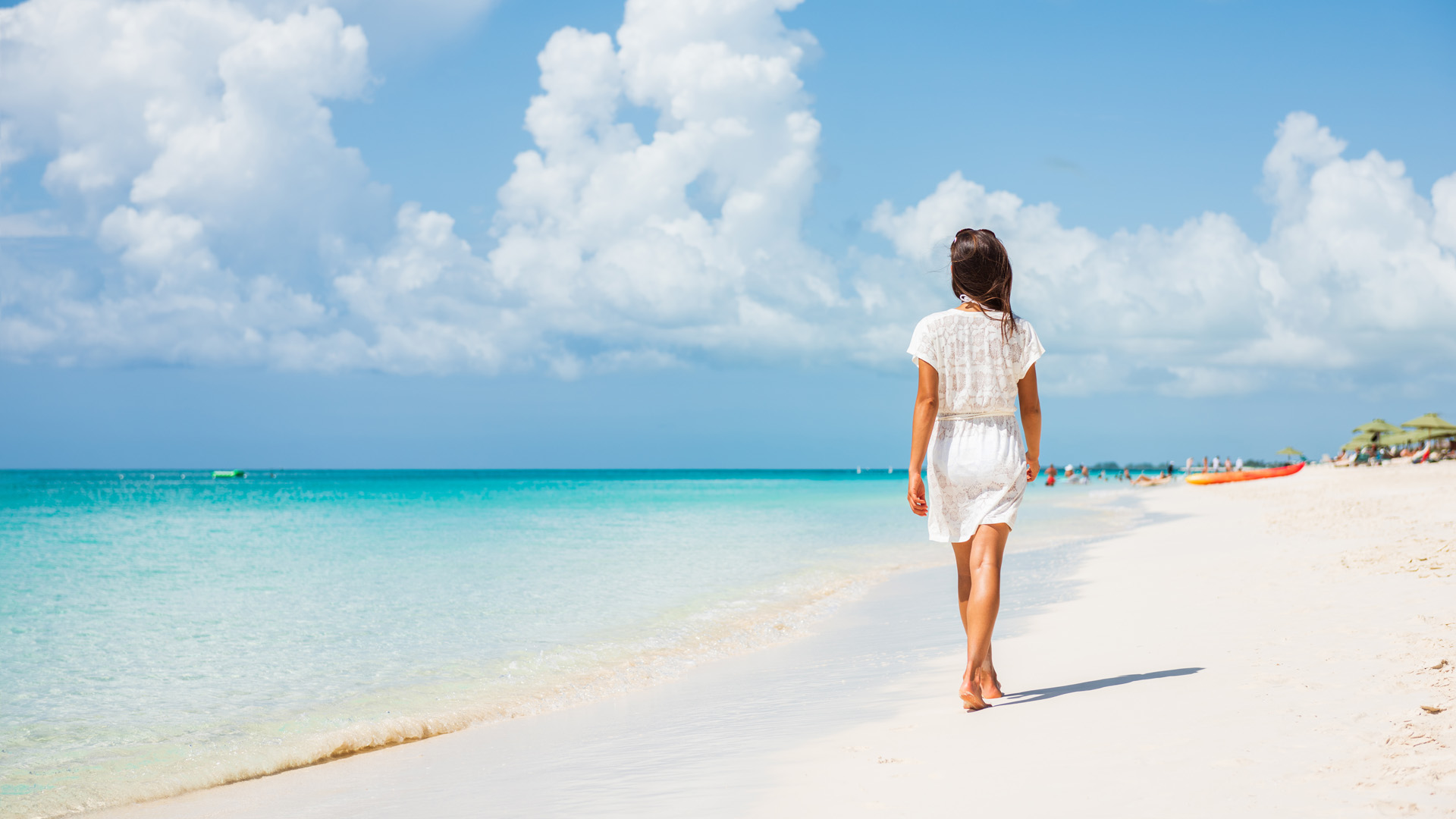 The nine Islands of Turks and Caicos, a British Overseas Territory, are at the top of many “A-list” buyers.  And why?

Along with the security of investing in a British Overseas Territory that offers tax neutrality, the islands and surrounding Atlantic Ocean white-sand beaches are no-brainer draws for those who love deep-sea fishing and scuba diving with very few other people around.

For example, the eight-square-mile island of South Caicos has only 1,200 residents with the South Caicos Airport (an international terminal under construction) and scattered restaurants and mom-and-pop grocery stores around Cockburn Harbor.

(By the way, Turks and Caicos is easy access from New York via a three-hour flight.)

During the second quarter of 2021, the islands recorded $328M in sales volume, a +105% spike over Q2 2020, and “as much as Turks and Caicos would typically do in a very strong year,” said Joe Zahm, the president of   citing data from the Turks and Caicos Real Estate Association.

Across the islands, prices begin at approximately $500,000 for a two- or three- bedroom home.  Waterfront homes range from $700,000 on the low end  and go for up to $15M for luxury beachfront homes.

Trophy home prices also soared during Q2 2021, but we have no hard comparative data. Private islands are also available.

Robert Cooper, a director with 7th Heaven Properties, a brokerage that covers the Caribbean and Central America, believes that Turks and Caicos “makes sense” due to “…its world-class beaches, high-quality lifestyle, proximity to the US, and highly attractive tax environment.”

Americans represent some 85% of Turks and Caicos buyers but rather than just coming from New York, buyers from Los Angeles, Houston, Dallas and Miami are buying as well.  A sprinkling of buyers come too from Panama and South America.  It’s anticipated that Canadians, when able to travel, will find Turks and Caicos for themselves.

Thanks to the New York Times.

Do Millennials ‘Own’ the Economy? Don’t Believe the Hype!

Tips on Getting Best Interest Rates on Mortgages