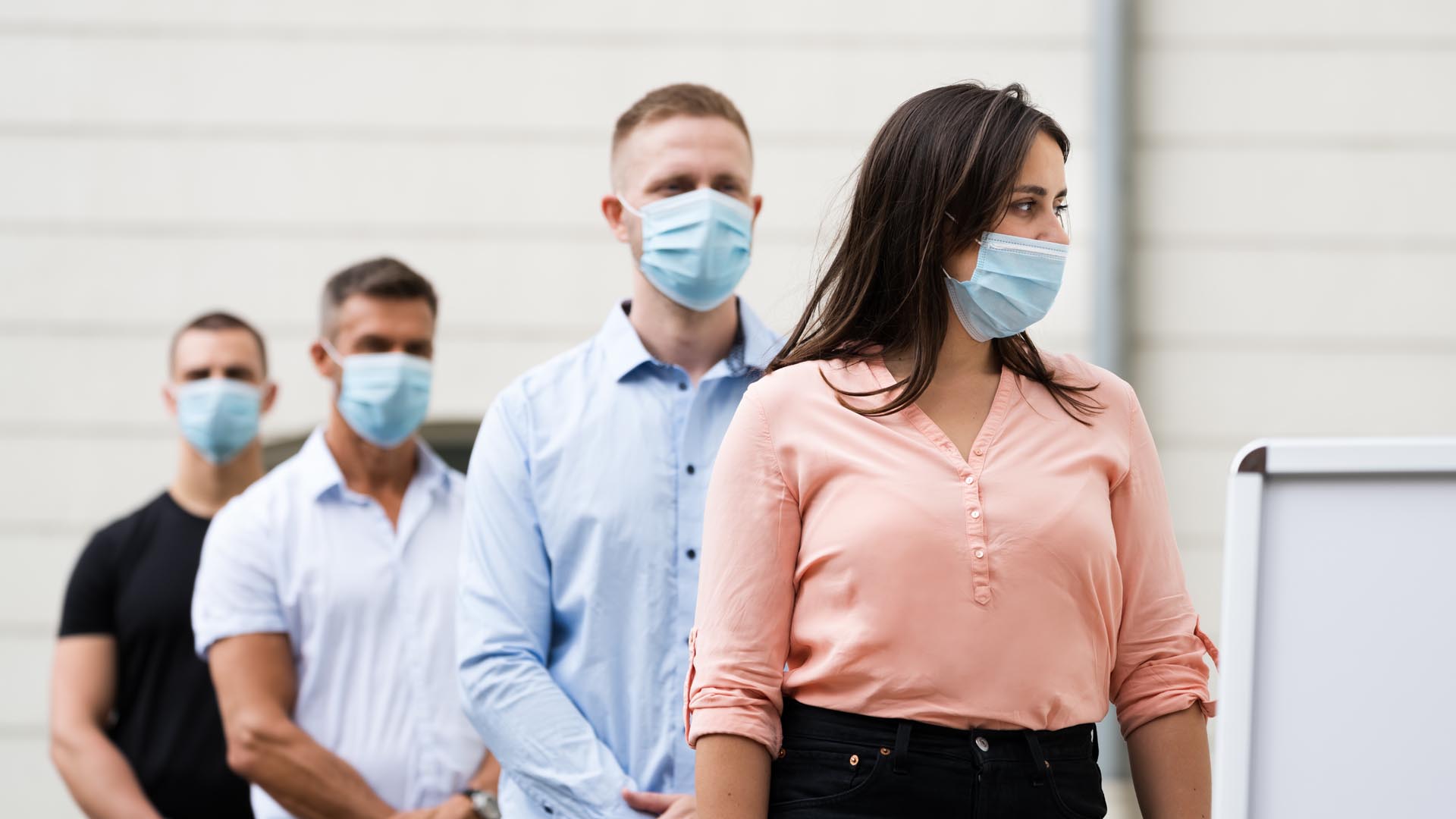 September was yet another weak job growth month due to the Delta variant.

The US Labor Department announced that employers added 194,000 new jobs in September, down from 360,000 in August and much below the +one million jobs added in July.

All experts point to the highly contagious Delta variant of the coronavirus as the culprit.  Americans were simply reluctant to rejoin the work force plus they avoided restaurants and travel because of the spike in COVID cases.  The leisure and hospitality sector of the labor market, the main driver of job growth prior to the emergence of the Delta variant, added less than 100,000 jobs for the second consecutive month.

How could the unemployment rate fall when so few new jobs were added?  More people left the labor market entirely.

Diane Swonk, chief economist with the accounting firm Grant Thornton, said, “Employment is slowing when it should be picking up because we’re still on the course set by the virus.”

One of the most predictable hiring patterns the country has is that schools hire lots of workers in September and then lay them off in June and July.

This didn’t happen in September.  Many school districts have indicated having difficulty hiring bus drivers, custodians, school nurses, cafeteria workers, etc. and this is holding down job growth.

Government employment overall fell by 123,000 in September, most of those job losses in education.

As Labor Force Lags, Wages on the Rise – A Worrying Combination

The share of people either working or looking for work, called the labor force participation rate, in September dropped to 61.6  This share was down from those “participating” in August.

Such a combination of stagnant labor force participation and rising wages translates into grim economic growth for consumers, business, and economists.  This “grimness” is a double-edged sword:  fewer people are working and earning paychecks which means that the economy can produce less;  employers have to pay more to even attract workers, increase prices to cover their increased costs, and raise prices that consumers have to pay.  All of this adds up to increasing inflation.

Yet, there are rays of hope.  The country’s health outlook has improved despite this recovery being “bumpy” and “still linked to the pandemic and the Delta variant,” according to Nela Richardson, chief economist with ADP.

New COVID infections, hospitalizations and death have fallen in recent weeks.  More people are getting vaccinated.

Bars and restaurants added 29,000 jobs in September, retailers added 56,000 jobs and the entertainment and recreation industries added 43,000 as consumers tiptoed back into the economy.

Some employers are confident hiring will pick up simply because in-person schools have re-opened.