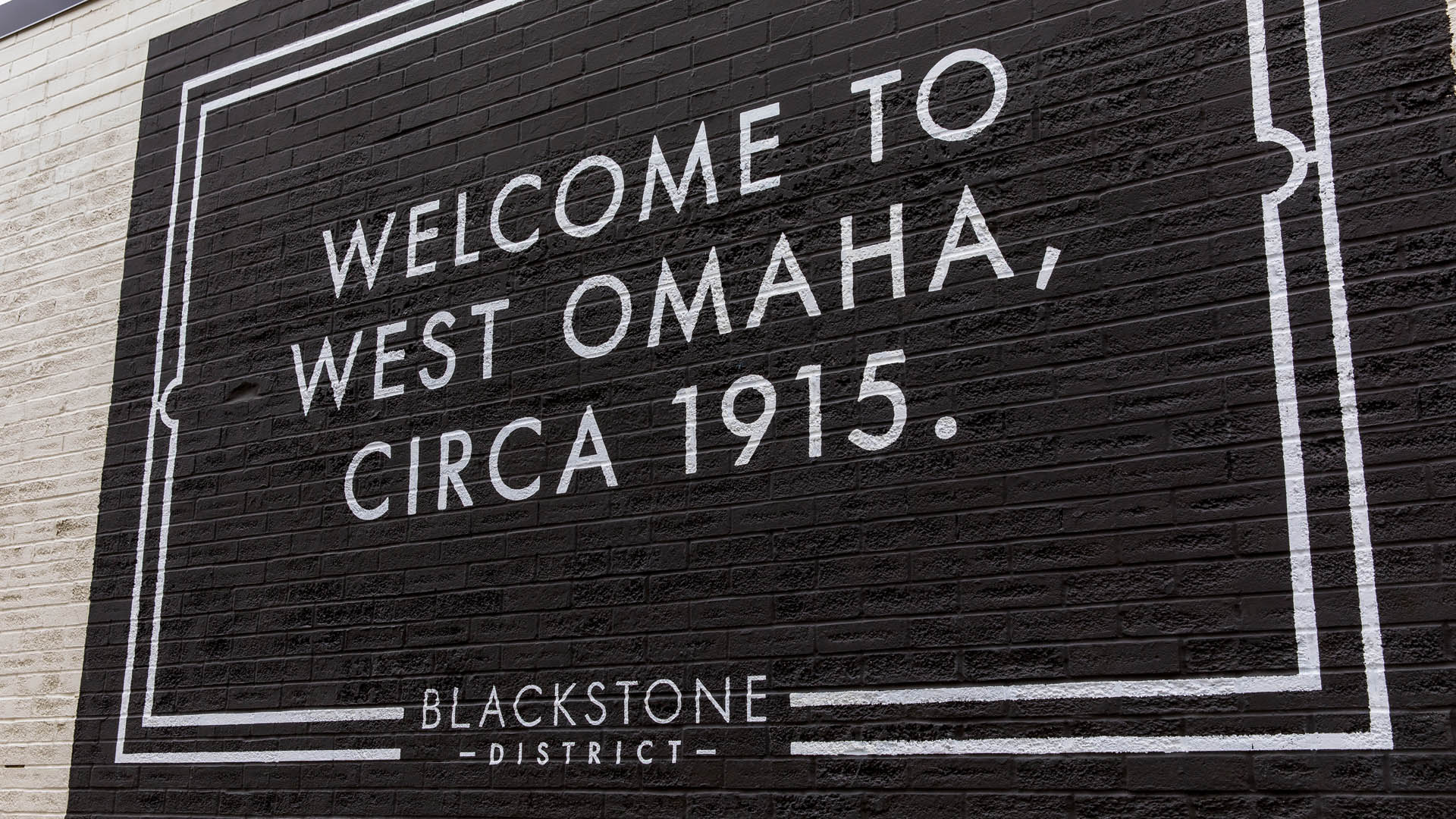 Omaha’s affordability has pushed it to the top of up-and-coming markets in the US.  Its Blackstone District has much to recommend beyond affordability.

Real estate economists have given Omaha NE multiple gold stars for its rise to the top of Midwest real estate.  The city boasts strong healthcare and insurance industries plus affordable housing.

The Blackstone District within Omaha has received its own accolades both past and present.  The District sprouted just 30 years after the 1854 founding of Omaha. Unfortunately, Omaha’s District “it-destination” for swarming business activity ended abruptly when the stock market crashed in 1929.

The city and its District neighborhood were basically dormant until 2012 when local developers kicked off revitalization efforts.

According to the US Census Bureau’s most current American Community Survey data, the average resident in Blackstone’s ZIP code (68131) which covers two square miles is 28 years old with a median household income of $41,845.  (Omaha’s overall median income is $61,305.)

Despite residents on average being young Millennials, Boomers ages 50 – 60 years are flocking to Blackstone’s condominiums.

According to RE/MAX Results agent Brad Fricke, “You really have to dig for listings…my last few listings all sold within the opening weekend.”

Likewise, Zumper’s data indicated that Blackstone’s median rent came in at $750/month.  Newer condo complexes are coming in at $1,015 for a one-bedroom and up to $3,200/month for larger units.

According to a feature article in Food and Drink, “The Blackstone District is now one of Omaha’s most sought-after neighborhoods…(this) neighborhood right now best represents what one hopes might be Omaha of the future.”

The Blackstone  District currently has 18 restaurants, 16 bars and club hangouts, and 18 other spots including hair salons, hotels, yoga studios, local businesses and art galleries.  Jenn Tucker, agent with The good Life Group, Better Homes and Gardens, said, “You’re not missing out on anything…”