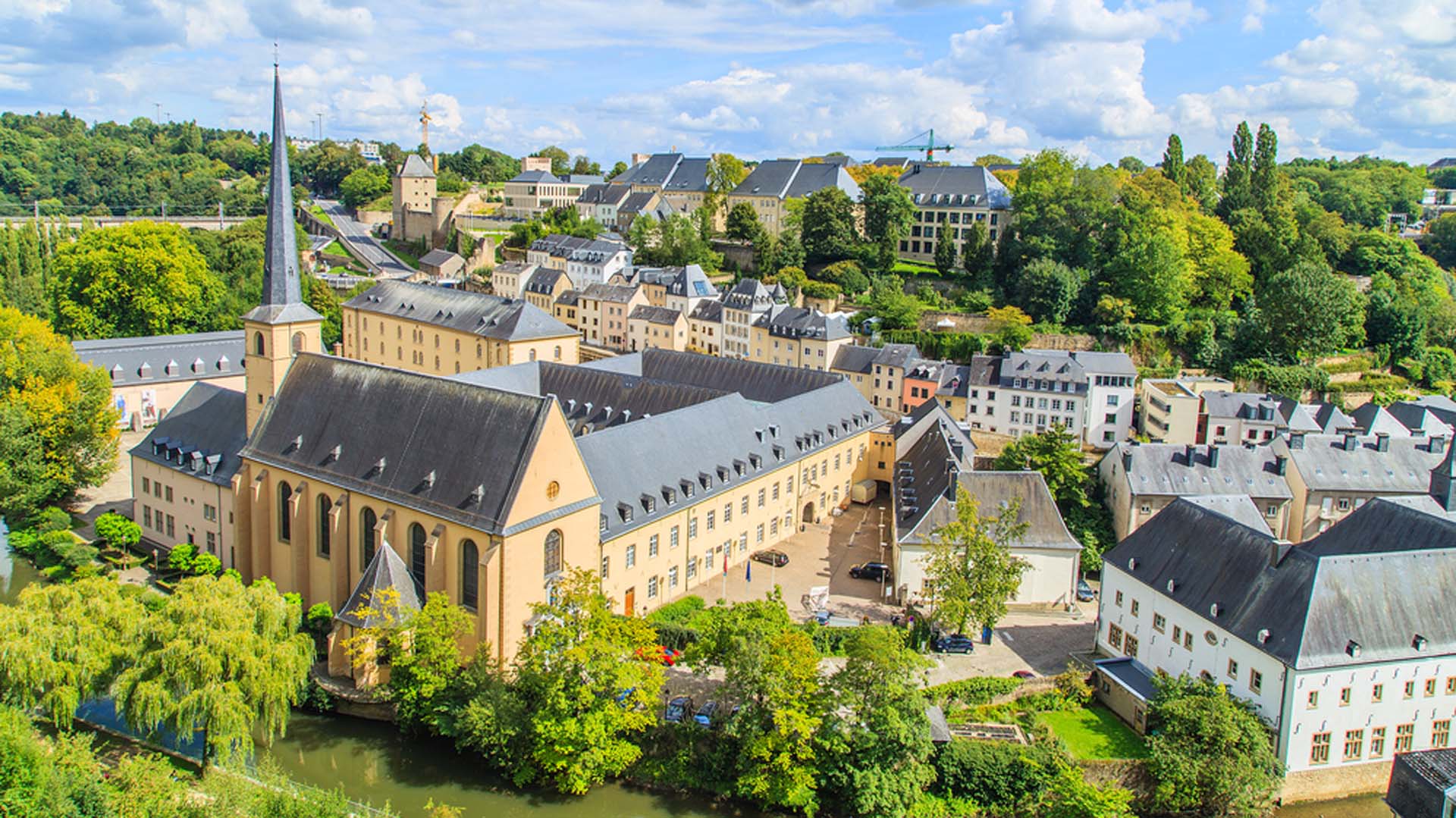 Luxembourg – Nicknamed the “Gibraltar of the North”

Known for its spectacular valleys and plateaus, the tiny country of Luxembourg located in between Germany, Belgium and France is known as the “Gibraltar of the North.” Luxembourg’s housing market, particularly in the country’s capital of Luxembourg City, is known as one of Europe’s most expensive.

When reading “specs” about international housing markets, Luxembourg is the only country we’ve researched that does not even mention the COVID pandemic.  Instead, Luxembourg’s market discusses the fact that this sovereign state attracts a steady stream of new arrivals from around the European continent.

Ranked as one of the three richest countries in the world, Luxembourg is a hub for banks, corporate headquarters and several European Union agencies with the lowest unemployment rate in the world and the highest GDP per capita, according to a 2022 report from the International Monetary Fund.

Housing prices in Luxembourg, especially in Luxembourg City, are considered “stratospheric.”  Victor Rockenbrod, founder of the Rockenbrod Real Estate Agency, said, “Over the last 30 years, the population of Luxembourg has probably doubled.  There’s a lot of construction, but not enough.  So prices keep rising.  It’s simply supply and demand.”

A 2021 European Union report cited Luxembourg as one of five nations with real estate “overvaluation.” This report stated, “Prices have grown very dramatically in the recent years, outpacing both income growth and rent growth.”

Detached home prices in Q3 2021 increased +14.6% q/q to the equivalent of $1.98M, according to government statistics.  The average price for an apartment in Luxembourg City was $1,100/square foot, well above its national average of $790/square foot.

Francois Lelievre with Engel & Volkers Luxembourg, said, “With prices in Luxembourg City so high, a lot of families with children want to settle in greener areas like Mertzig (some 25 northwest of the capital city), even if they have to be further away from the center.”

Harald-Sven Sontag, a realtor with RE/MAX FORUM, said that high prices in the city center have played a bigger role than COVID in people exiting the city.  Sontag said, “If you’re very rich, it’s fine.  But for a normal worker, even with a good salary in the financial sector…(prices) are too expensive.  Salaries are not following these increases.  Banks are even offering 35-year mortgages.”

Who Buys in Luxembourg?

Foreigners comprise nearly 50% of Luxembourg’s population, according to government statistics.  In fact, this 998-square-mile nation, slightly smaller than Rhode Island, is home to citizens from more than 170 nationalities with the majority coming from Portugal, France and Italy.

Jean-Jacques Michaux, a founding partner with the Properties of Luxembourg agency, said that expatriates and new arrivals “are a substantial part of the buyers in Luxembourg.” Other than EU citizens, small numbers of buyers from the Americas, Asia and India fill out the pool of buyers.

Fabio Trevisan, a founding partner with the Luxembourg City law firm BSP, said, “If you know what you want and you’re willing to pay the price, there’s really nothing in your way.”

Foreigners commonly obtain mortgages in Luxembourg despite the long, long process of opening a bank account, obtaining multiple documents and living through detailed levels of “who you are and where your money comes from.”  All in all, a notary public performs due diligence on the buyer and the property and having local legal representation is advised.

Redfin to Publish Buyer’s Agent Commissions on All Sites