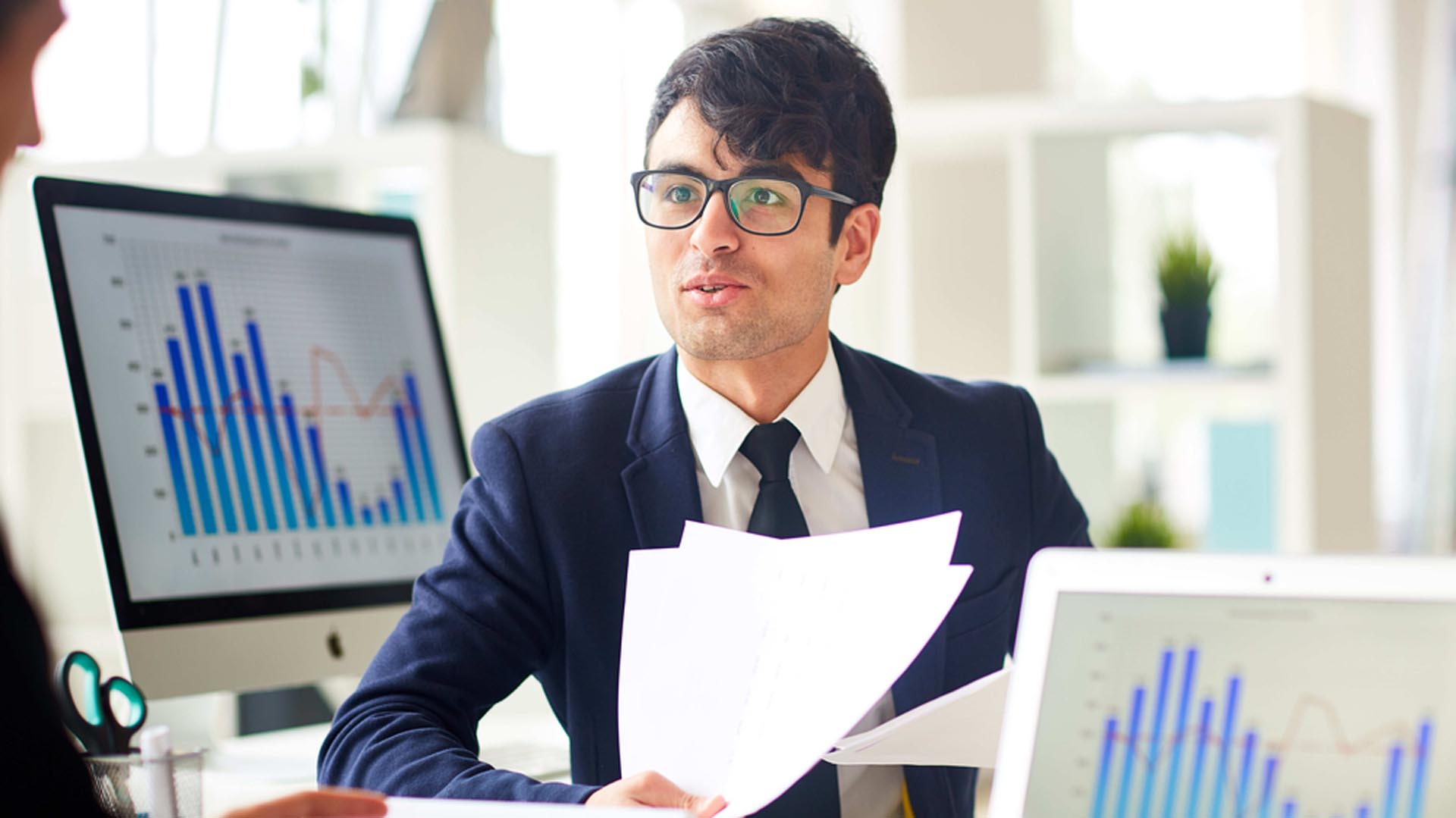 Part I of this two-part series focuses on how a possible recession may impact rising mortgage rates and home prices.

The bottom line for buyers and sellers?  It’s less risky to buy and/or sell now rather than waiting until next year.  Find out why here.

Could a Fitness Obsession Pump Up Home Values?

Scarcity or Abundance? Why Your Success Mindset Matters! (Pt 2.)