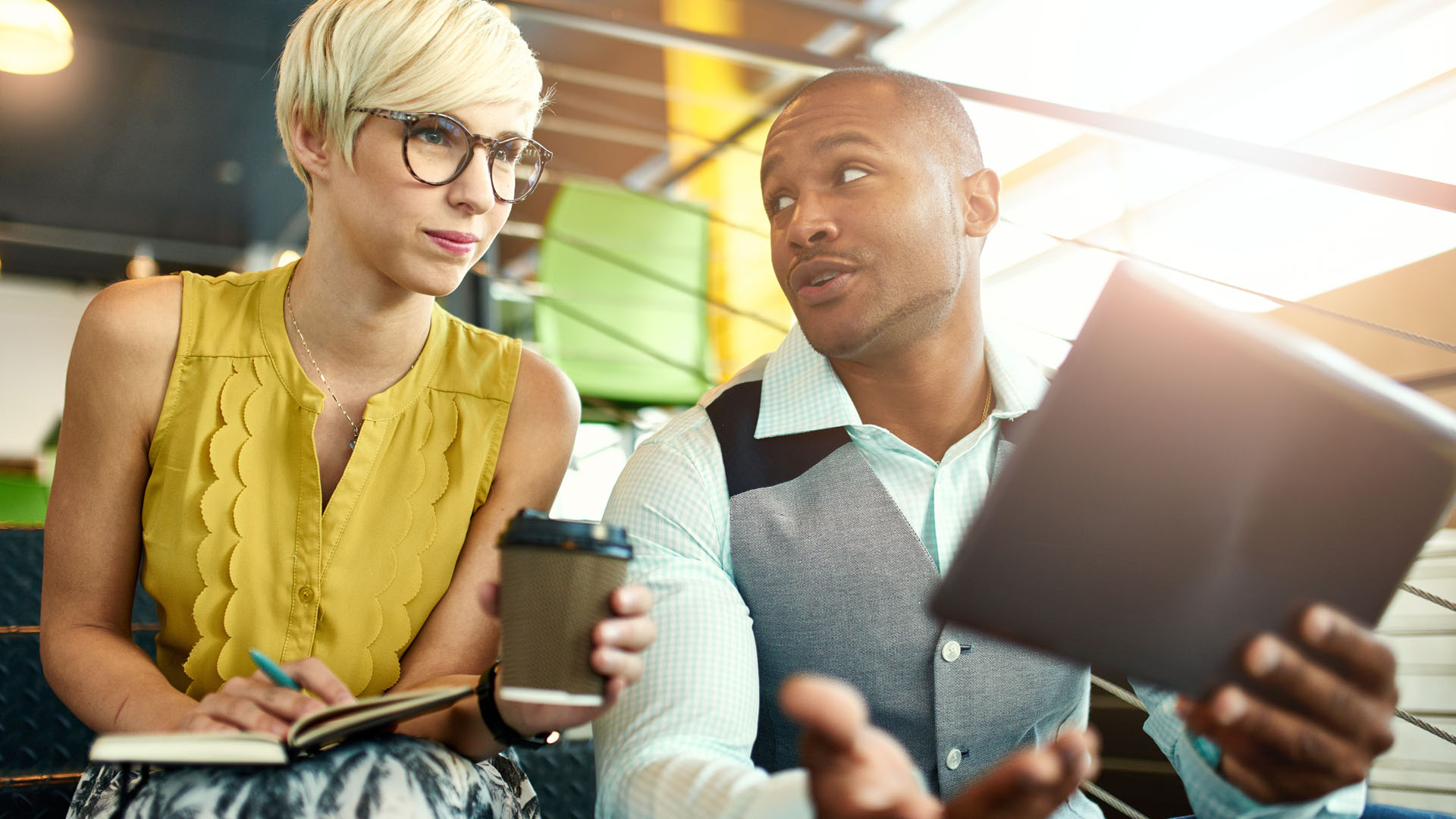 Generation after generation has pursued the American Dream and the house with the white picket fence has been a big part of the picture.  Now, this generation of Millennials, known largely for their supposed entitlement issues, essential oils and attachment to their devices, may now be known for something else: their disinterest in buying a home.

Reported by CNBC’s Kathleen Elkins, an increasing number of young adults are saying No to homeownership.  Perhaps influenced by those in the camp of opposing the American Dream and calling it a ‘nightmare’ instead, Millennials are part of the population that are holding back.  But to what end?  Self made millionaire and best-selling financial author, David Bach, warn that this is a costly mistake that has ramifications for the long haul.

Bach warns: “If millennials don’t buy a home, their chances of actually having any wealth in this country are little to none. The average homeowner to this day is 38 times wealthier than a renter.”  His own personal experience of purchasing real estate on his road to wealth make him a believer and he urges Millennials to consider the fact that they have to live somewhere, so why not make it a place they can own?

As he writes in “The Automatic Millionaire,” “As a renter, you can easily spend half a million dollars or more on rent over the years ($1,500 a month for 30 years comes to $540,000), and in the end wind up just where you started — owning nothing. Or you can buy a house and spend the same amount paying down a mortgage, and in the end wind up owning your own home free and clear!”

Bach suggests that the decision to own vs. rent can only be made by crunching the numbers and points out that in order to build wealth through real estate, remember that a first home is not a ‘dream’ home, but a way to break into the market by purchasing for less than you’re approved for and putting 10% or more down.