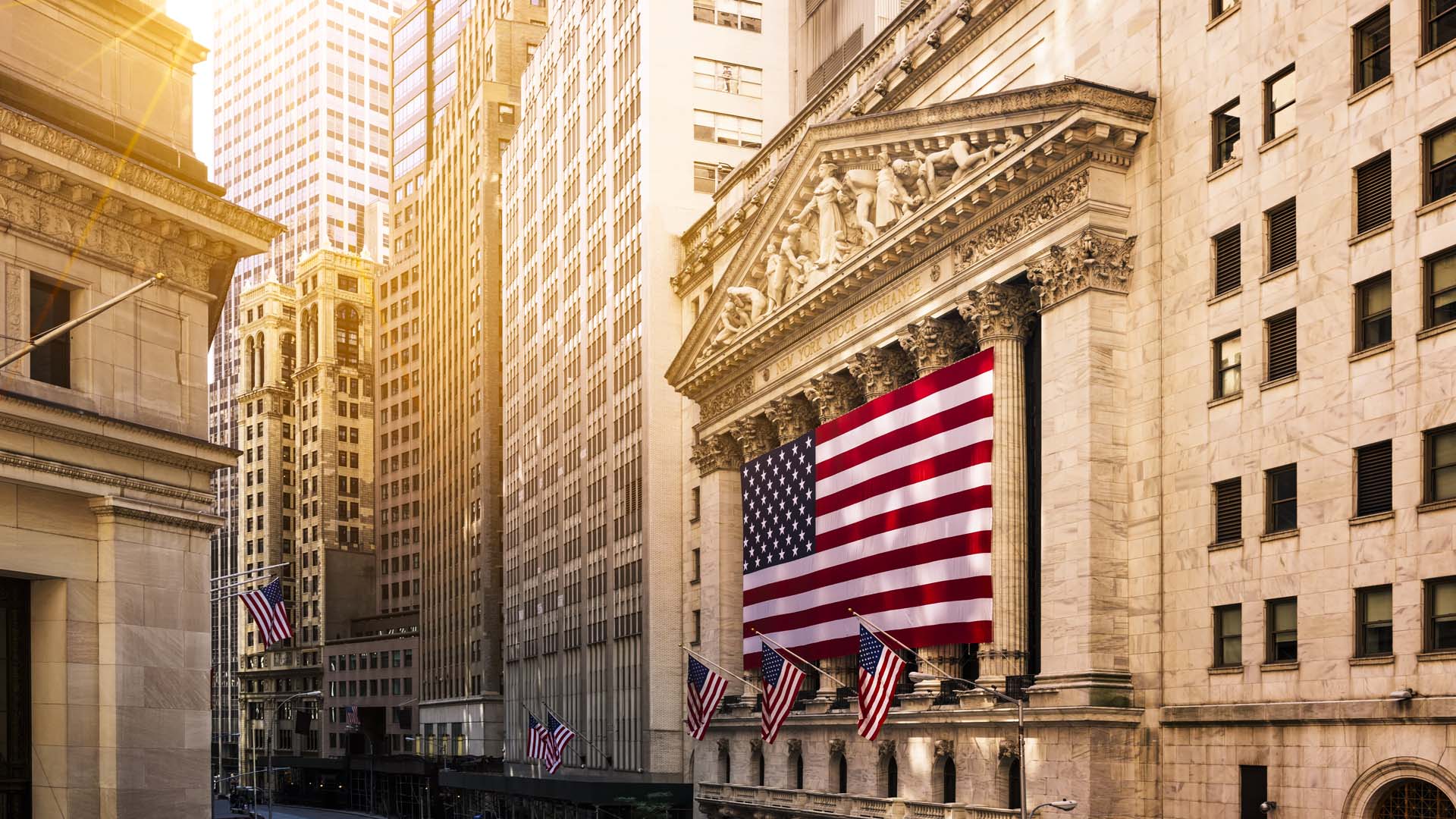 Here’s the newest bully on the block and you won’t believe it, according to this weeks’ Bloomberg article…

“On a chilly December afternoon in Atlanta, a judge told Reiton Allen that he had seven days to leave his house or the marshals would kick his belongings to the curb. In the packed courtroom, the truck driver, his beard flecked with gray, stood up, cast his eyes downward and clutched his black baseball cap.

The 44-year-old father of two had rented a single-family house from a company called HavenBrook Homes, which is controlled by one of the world’s biggest money managers, Pacific Investment Management Co. Here in Fulton County, Georgia, such large institutional investors are up to twice as likely to file eviction notices as smaller owners, according to a new Atlanta Federal Reserve study.

Crazy, right?  What once was an opportunity for investors to restore homes left behind in the housing crash and boost the market by using them for rentals has turned into a nightmare for these tenants.

Now among America’s biggest landlords, some of these companies are leaving tenants like Allen in the cold. In a business long dominated by mom-and-pop landlords, large-scale investors are shifting collections conversations from front stoops to call centers and courtrooms as they try to maximize profits.

In light of this, perhaps the traditional, mom-and-pops in cities across the nation will be the ones who win out, with renters turning their attention towards their properties instead of the ‘big box’ landlords.

“My hope was that these private equity firms would provide a new kind of rental housing for people who couldn’t — or didn’t want to — buy during the housing recovery,” said Elora Raymond, the report’s lead author. “Instead, it seems like they’re contributing to housing instability in Atlanta, and possibly other places.”

With interest rates rising, inventories falling and the luxury market feeling the squeeze, can we really afford any more instability?

Podcast: Is Your Listing Overpriced? How Do You Know?