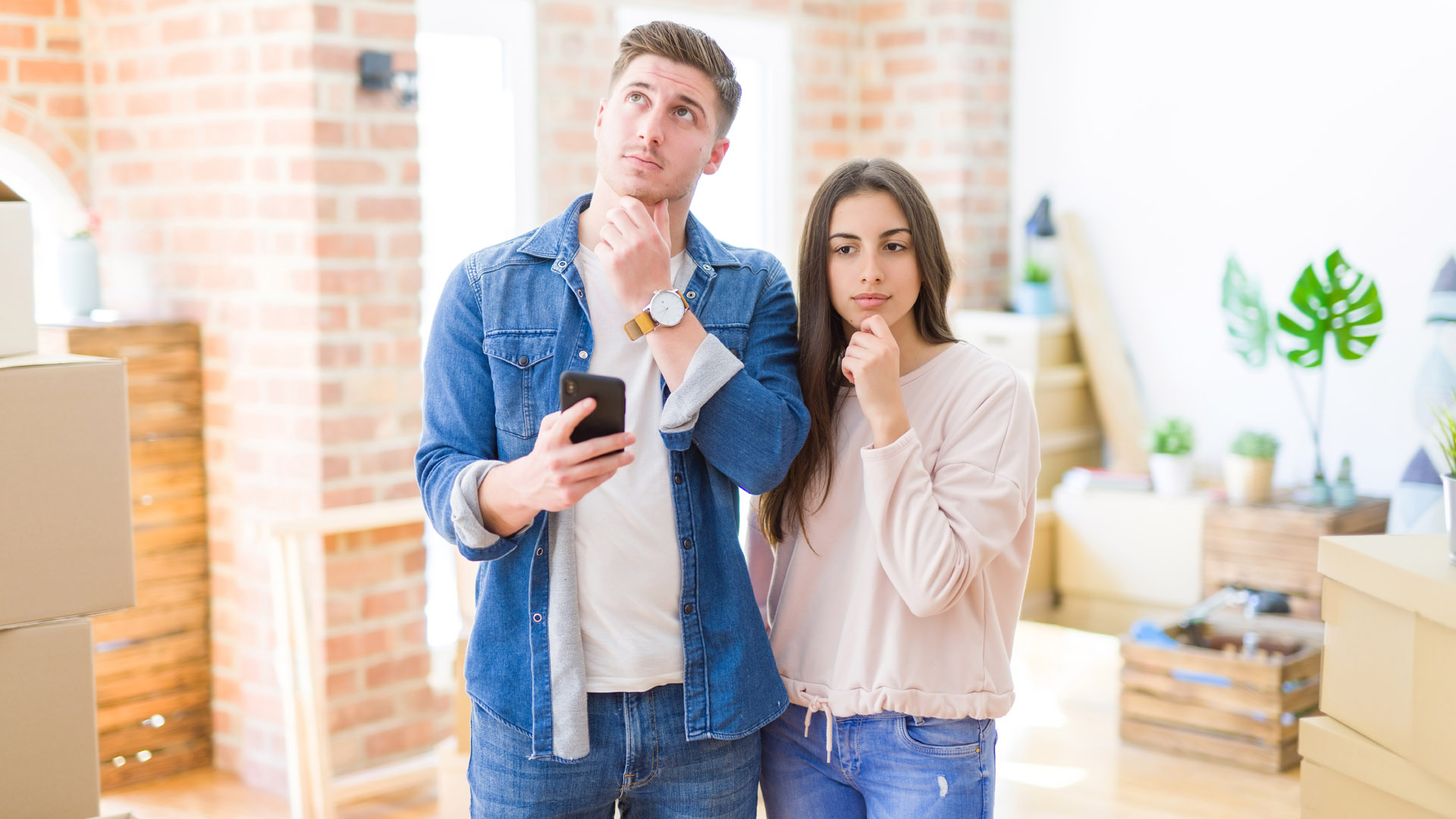 These four elements have been synonymous with high-end, luxury living for decades, so its hard to believe that their reign may be coming to an end.  Bloomberg reports how these once housing have-to’s may turn into ‘never-agains’ with the changing tides of technology, lifestyles and environmental concerns.  You’ll be shocked to see what is now on the ‘endangered’ list for the foreseeable future in high end home development…

First up, technology and square footage and consumer expectations are contributing to the fall of the original Home Theater!

“The home theater market stateside stood at $1.4 billion in 2015, up more than 50 percent since the same period in 2010, per Cedia, a trade association for home technology companies. Of course, it’s no longer enough to install a supersize screen and digital projector: True cinephiles can build their own $1 million personal Imax theater and sign up for Prima Cinema, a Netflix-like service for the 1 percent that allows rentals of first-run movies at $500 a pop.  It could prove to a shortsighted investment, though, at least according to architect Duan Tran of KAA Design. “Our clients are requesting fully immersive, VR environments because they’re super-busy and want the highest forms of escapism,” Tran confides by phone from his office in Los Angeles.”

Second on the list will be a rude awakening for many…the disappearance of the Master Suite, driven by generational lifestyles (thanks again, Millennials) and even our change in relationship to sleep itself!

“Sprawling master suites were once the ultimate trophy asset in a luxury home, but recent developments have begun replacing the open-plan, loft-like rooms with a complex of private chambers, jigsawed together around a smaller, cozy space that’s home solely to a bed. Douglas Elliman’s Roy Kim points to Miami’s Rem Koolhas-designed Park Grove as an example. “You’ll see an antechamber, like a study, or a library, plus a large dressing area and a spa-like bathroom,” Kim says by phone from California. “You no longer want to walk unceremoniously into a master bedroom and see the bed—creating privacy is more important than ever.”

Next up – the garage.  How can this be, you say?  Check out these numbers and envision a world where garages aren’t built for just one function anymore, but built for repurpose in the future!

“According to the number-crunchers at McKinsey, ride-sharing and driverless cars will reduce the space allocated to parking vehicles by 25 percent come 2050, a reduction that represents more than 61 billion square feet of extra living room. ‘And we’re already seeing buildings that anticipate this shift’, says Joel Dixon of real estate startup Compass.”

Finally…the showcase kitchen.  Is this a joke?  Who has a luxury home without a centerpiece kitchen?  Apparently, a growing population that doesn’t cook and is choosing services that cut down on their need for prep space.

“According to Redscout’s Disend, elaborate, centerpiece kitchens, like master suites, are another amenity on the endangered list in high-end homes. In part, it’s because delivery services such as Blue Apron or Amazon Prime Now will minimize the need to store anything but the bare minimum at home, coupled with such new amenities as centralized cooking and catering within a development.”

Imagine a luxury world without these four mainstays!  Its coming.  Watch out for these emerging trends and be ready to hear the new needs and wants of your customers!