Tim and Julie Harris Real Estate Coaching
Home Market On Valentine’s Day, Home is Where the Heart Is! 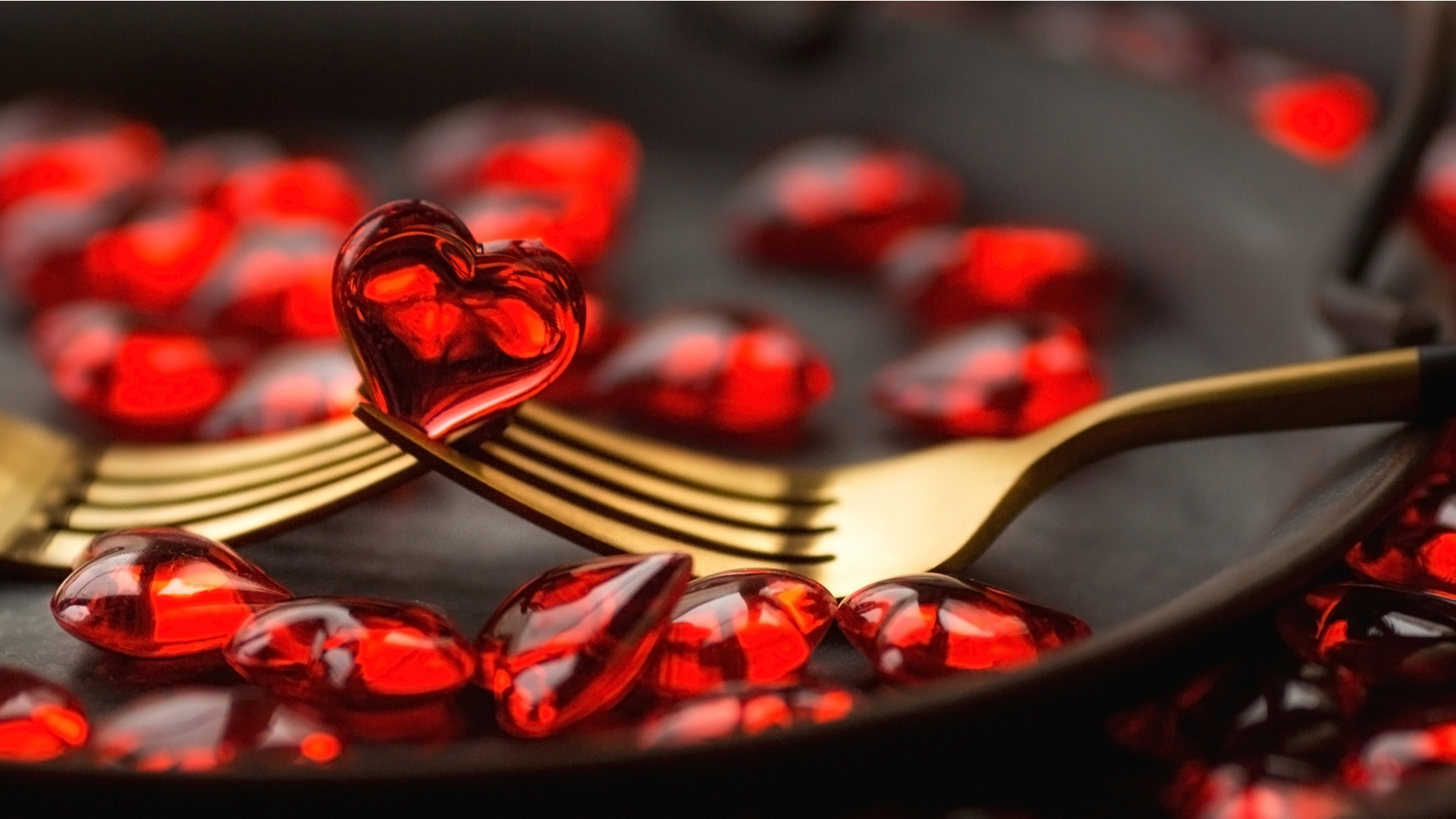 There is an old saying that home is where the heart is, and it also may have a direct line to your love life. According to a survey by Trulia, where you live may also play a role in who you date.

As it turns out, not owning a home may not spell doom when it comes to dating.

Nearly two-thirds (63 percent) of unmarried U.S. adults said that homeowners had no significant “home advantage” in terms of attracting dates. Just over a quarter of survey participants said they would rather date someone who owned a home. More women than men would prefer dates who own property.

The Trulia survey, done by Harris Interactive, found that 43 percent of unmarried U.S. adults said that homeownership is not an indication of a person’s desire to get married or be in a serious, long-term committed relationship.

A higher percentage of millennials equate homeownership to stability and commitment.

A Better Homes & Gardens survey found that 85 percent of millennial first-time buyers see homeownership as a good investment, but they won’t spend their money flippantly and it doesn’t seem to play a factor in their dating strategies.

Millennials with the means also are snapping up properties when and where they can, either as single people or unmarried partners. Los Angeles is one example of this trend.

Real estate website Zillow conducted a study of nationwide home ownership data and found that Los Angeles exceeds the national average for single home buyers aged 24 to 35. Here, 32.7 percent of the homeowners in that demographic are single people. That is more than eight points higher than the rest of the country.

Marrying someone means you’re planning to spend your lives together, so you want to make sure your lives are actually heading in the same direction. Real estate decisions ultimately can play a factor in that.
“You have to have a really clear vision of where the two of you want to go, because now you’re going to be a team,” relationship expert and bestselling author Susan Winter told Business Insider.

Having an idea of how your potential partner feels about renting vs. future home ownership may not be romantic, but it could help you avoid unwelcome surprises down the line.

“You don’t want to deal with that later,” Winter said. “I know it’s not sexy, I know it’s not romantic, but getting through that stuff will make you feel comfortable in marriage because you’re really of the same mind in this vision that you want to create together.”