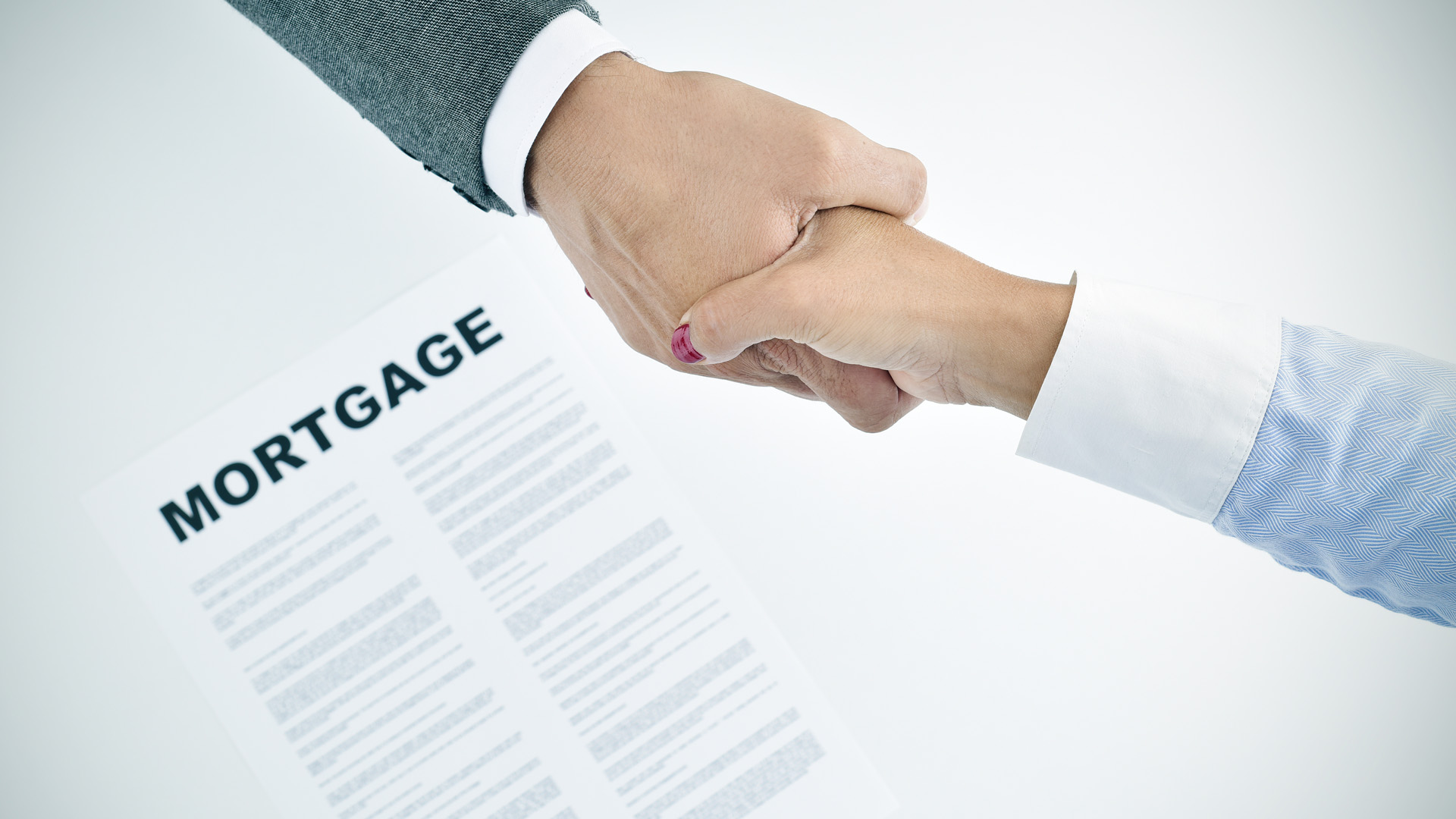 At one time, the home purchasing process would include a stop at the local bank. In a growing number of sales today, banks aren’t even involved.

While most borrowers are focused on the mortgage rate and terms, they are less concerned about the type of lender they choose.

As a result, this has led to a shot in the lending market in recent years. Once dominated by big banks, it now is dominated by financial institutions that only make loans and do not offer deposit accounts such as a savings account or checking account.

“For consumers, it doesn’t really matter whether you get your loan through a bank or a non-bank, although in some ways non-banks are a little more nimble and can offer more loan products,” Paul Noring, a managing director of the financial-risk-management practice of Navigant Consulting in Washington, told The Washington Post.  “The impact is bigger on the housing market overall, because without the non-banks we would be even further behind where we should be in terms of the number of transactions.”

Less than a decade ago, 50 percent of all new mortgage money was loaned by the three biggest banks in the United States: JPMorgan Chase, Bank of America and Wells Fargo. By the fourth quarter of 2016, those same three banks saw their share of loans drop to 21 percent.

During the same period, six of the top 10 largest lenders by volume were non-banks, such as Quicken Loans, loanDepot and PHH Mortgage, compared with just two of the top 10 in 2011.

Meg Burns, managing director of the Collingwood Group, told The Post that banks likely have pulled back from the mortgage business because of a shift in regulations in the wake of the housing crisis.

“The regulatory atmosphere changed from a risk-management regime to a zero-tolerance and 100-percent-compliance regime,” Burns explained. “Not only were new regulations implemented, but new regulators like the Consumer Financial Protection Bureau were created. At the same time, the CFPB and other agencies became more assertive in their enforcement practices.”

Noring said that non-banks were more lightly regulated in the initial aftermath of the housing crisis, but in recent years, they have come under increasing scrutiny.

Today, non-banks are regulated in every state where they are licensed to provide loans, said David Norris, chief revenue officer for loanDepot in Foothill Ranch, Calif.

“Now banks and non-banks are competing on a level playing field, which encouraged more non-banks to increase their business,” he said.

Going forward, addressing regulatory issues will have a bigger impact on the lending atmosphere than rising rates.
Rick Sharga, chief marketing officer of Ten-X, an online real estate marketplace in Irvine, Calif., pointed out that both bank and non-bank lenders are impacted by regulations and guidelines from Fannie Mae and Freddie Mac.

“If the Trump administration is successful in relaxing regulations, then the headwinds lenders face could be slowing down,” Sharga said. “That would be good for consumers and for the housing market, as long as it doesn’t lead to the laxity and craziness of the previous housing boom.”