Tim and Julie Harris Real Estate Coaching
Home Market Rents Dropping Across the Nation, but Not Enough for Would-Be Buyers? 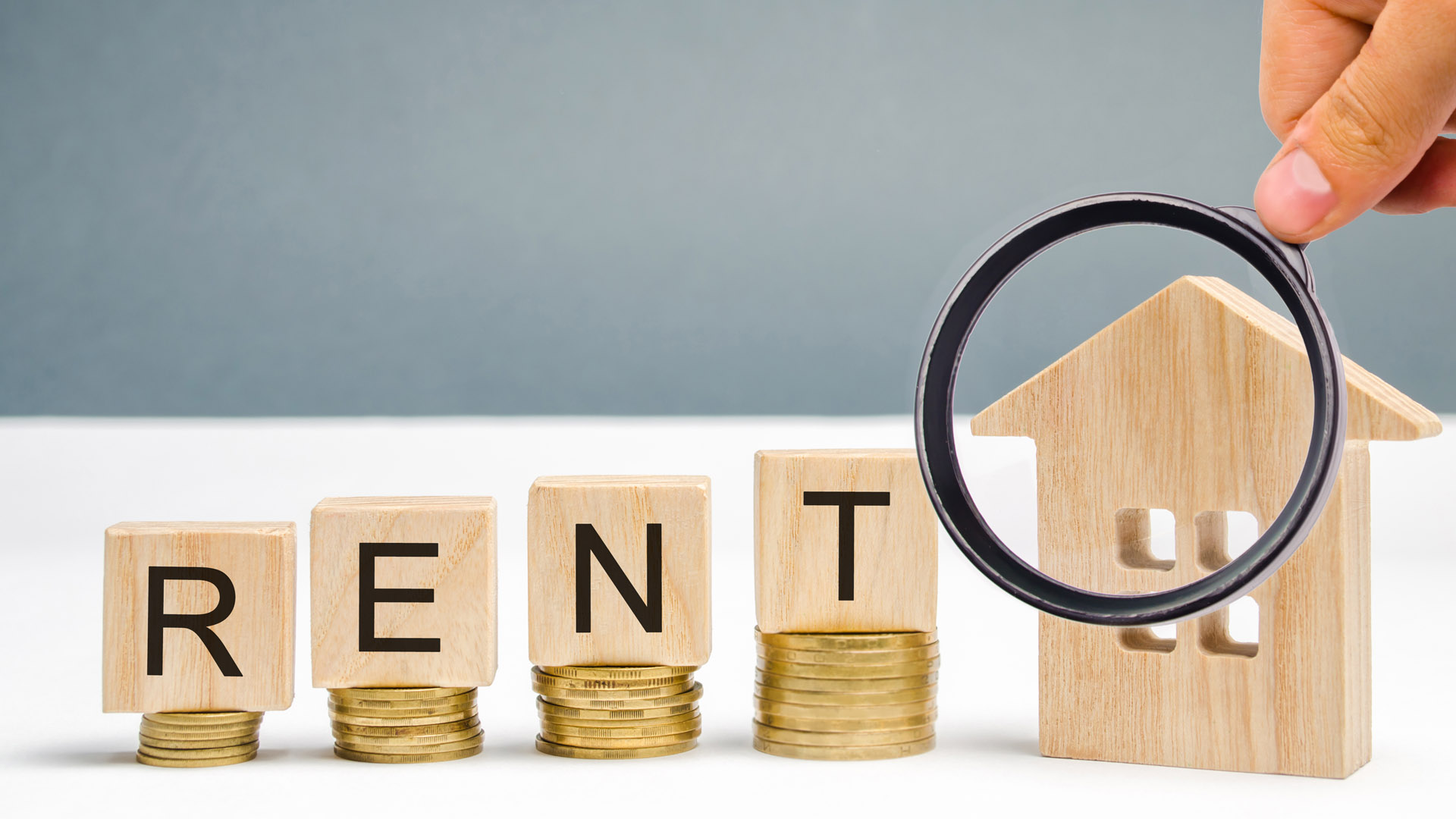 For real estate agents keeping tabs on any trends that could impact their business, a Wolf Street report noted that asking rents for two-bedroom apartments declined in April from their respective peaks in all of the 12 most expensive rental markets in the U.S., from a mere 1.3 percent slip in Los Angeles to an 18.9 percent plunge in Chicago.

According to the report, asking rents for one-bedroom apartments dropped in nine of the 12 most expensive markets from their high-water marks. Chicago’s decline was the most precipitous. However, data indicates that rents are soaring in a number of middle markets, which could be good news for agents looking to convert renters into buyers while interest rates remain low. Moreover, the distance between rents that are sliding and those on the rise seemingly is averaged away in national numbers. The median asking rent for a one-bedroom apartment rose 3 percent year-over-year to $1,169, and for a two-bedroom 2.9 percent to $1,390. And in New York City, the second most expensive rental market in the U.S., the median asking rent for a one-bedroom dropped 5.5 percent year-over-year. In fact, concessions remain the new normal for the Big Apple’s rental market. Landlord perks were high in Manhattan, Brooklyn, and Queens—and according to Jonathan Miller of Douglas Elliman, those landlords continue to resist lowering the face rent at new and high-priced developments.

According to a national rent report by Zumper, rents dropped by 5.3 percent year-over-year in San Francisco. It currently is $3,370 and is down 8.2 percent from the peak in October 2015. For a two-bedroom, it dropped 5.9 percent to $4,500 and is down 10 percent from the peak. This is a rarity, with the last similar episode of year-over-year rent declines in San Francisco ended in April 2010. These asking rents that don’t include incentives, such as one month free. Nat Kunes, vice president of product management at AppFolio, noted that new apartments and condos have flooded the market with San Francisco adding 3,600 new units last year, which all the researchers agree is one of the biggest contributors to the softening in the apartment market.

“Supply is finally catching up with demand in the market, so rent growth is starting to slow. It took a few years extra after the recession to get to this point because during the recession construction effectively stopped as renter demand was still growing.”

Agents who also handle rentals may see signs of desperation creeping in.  This may be seen by the investors who are sitting on stock of vacant luxury condos with high costs and among people who are seeking an affordable place to stay.

Chicago is pacing the field in falling rents. From the Windy City’s peak peak rent in September and October 2015, median asking rents have plunged more than 18 percent. According to Zillow’s Chief Economist Dr. Svenja Gudell, the slowdown in rental appreciating is mainly due to new construction finally meeting demand.

“But, rents are the highest they’ve ever been, weighing heavily on renters’ budgets and making it extremely difficult for those renters hoping to become homeowners to save enough money for a down payment. In most markets, a monthly mortgage payment is more affordable than a monthly rent payment, but the most difficult aspect of homebuying for many aspiring homeowners is coming up with enough money for the down payment.”

What Do Chinese Investors Want in US Real Estate?