Fact: Versatile agents make all the money.  Don’t think this is true? If you’re struggling to make it in this business, when’s the last time you signed a listing or a buyer agreement with someone who wasn’t just like you? One of the easiest way to miss out on new business is not knowing who you’re really dealing with.  If you can’t speak their ‘language’ they will find another agent who will!  Master the 4 basic personality styles and learn to be fluent with anyone!

The DISC personality test, developed by Dr. Marston in the 1920’s, has been taken to some extremes over the year in real estate and other sales industries.  It’s been used to determine whether or not people are ‘cut out’ for sales or not.  Entire life paths are being influenced by a singular, non-scientific test and aspiring sales people are taking it as gospel. In many cases it either discourages potential or ends up being used as an excuse for not being ‘any good’ at sales.

With that said, there is some value to knowing it general concepts.  In being able to know yourself better; understanding why you think and act the way you do, it will teach you how you can adapt to be like other people.  After all, you’re the one getting the commission!  It has to be YOU who is adapting to the them, not the other way around.  That’s why we’ve developed AgentDISC especially for you guys — totally free!  Take the test now and then use the chart below to review your results and to understand the rest of our points today. 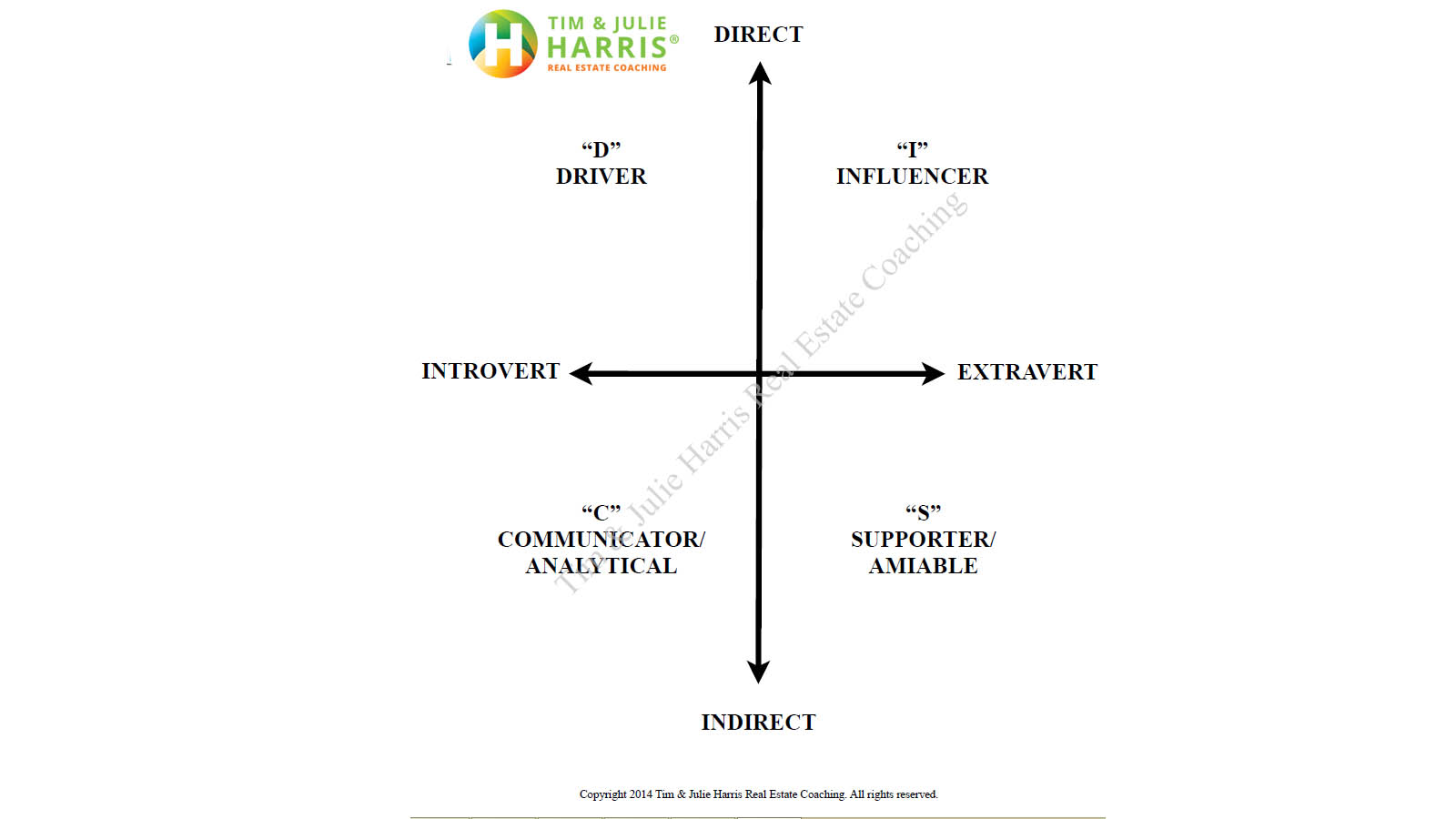 So, where do you fall on the chart?  The top two boxes (D & I) are more direct in their communication versus the bottom two boxes (C & S) which are indirect.  But as you can see, direct (or indirect) doesn’t correspond necessarily to whether they are extroverts or introverts.  You may think that very direct people, with their confidence would automatically be extroverts, but they tend to be more introverted– more like loners.

In this two part series we are drilling down on what DISC really means (and doesn’t) and giving you actual, practical tools on how to know you’re talking to and how to figure it out quickly so you can adapt, take more listings and make more money!

Subscribe to our podcast Real Estate Coaching Radio on iTunes and while you’re there, rate our show and let us know what you think. 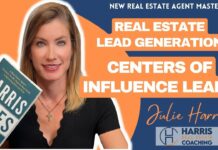 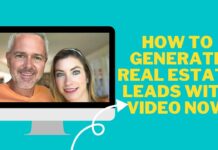 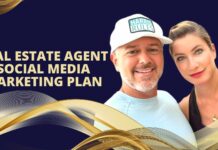 Podcast: 15 Buyers Mistakes That Are Costing You Commissions (Part 4)