Living in Fear of Rejection? Decide to conquer that fear once and for all! What are you avoiding because you fear rejection? How much fuller would your life, your mind and even your bank account be if you lost your fear of rejection?

In today’s show, we’re going to be doing a drill-down on exactly what it means to live with a fear of rejection, and help you overcome that to life a fuller, more free life!

What did he discover?   How does this apply to our real estate world? 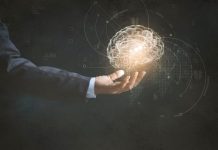 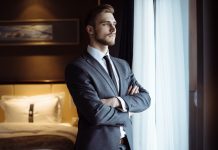 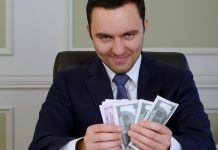 Podcast: Be 100% Honest, Do You Think Rich People Are ‘Evil’? | Tim and Julie Harris

Podcast: Powerful Scripts That You Must Know NOW! (Part 3)