Bill Gates, the co-founder of Microsoft and second wealthiest person in the nation, is buying a controlling interest in nearly 25,000 acres of land in the far West Valley of Arizona for approximately $80M. Belmont, AZ, Gates’s newest acquisition via his Cascade Investments LLC, is approximately 125 miles from Phoenix.

The future Interstate 11, currently not built, would include a 5-mile corridor going through Belmont as the anticipated alignment for the highway is to connect Reno, Nevada and Mexico.

Arizona has already proven that it has the where with all to hold its own in terms of innovation however, the state as a whole is under the radar in terms of attracting big name companies to the state. All of that is about to change with the Gates acquisition of Belmont.

Similar to other tech companies that have acquired land such as Face Book in Menlo Park and Google in Toronto, Cascade Investments LLC, under the leadership of Michael Larson, wants to build smart cities for Microsoft employees and citizens alike. Cascade Investments helps the Bill and Melinda Gates Foundation fulfill its mission to fight disease, hunger and lack of sustainability throughout the world. 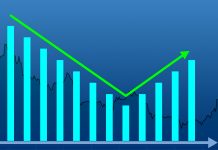 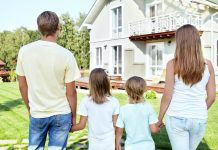 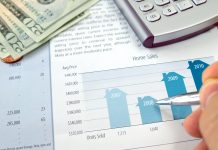 A New Look at Financial Health For the Great Recession Generation