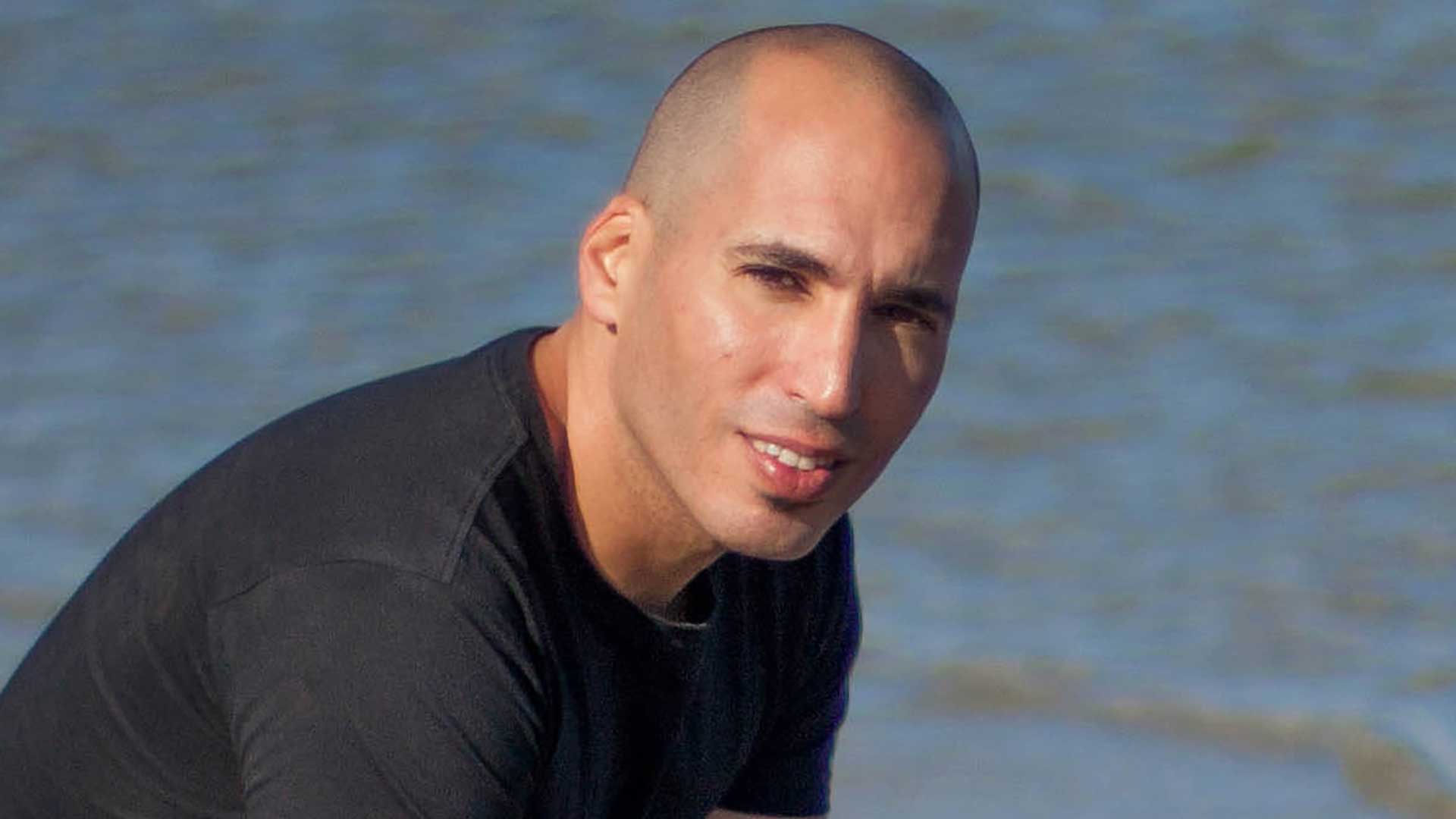 We’re joined today by Tal Gur, an internet entrepreneur, coach, traveler, financial freedom enthusiast, and the author of The Art of Fully Living.

After leaving school, at aged 21, Tal embarked on a long motorcycle trip in Australia & immediately fell in love with the country.

He returned in 2003 after several years working in the high-tech world, which became his inspiration to pursue a series of major life goals, and eventually resulted in a fateful trip to Nepal that turned into a turning point in his career.

Tal has traveled around the globe, competed in Ironman Triathalons, surfed some of the best beaches on the planet, learned Muay Thai kickboxing, done volunteer work with the autistic, and achieved financial freedom with his online business.

What makes a life fully lived? Comfort? Conventional success? According to The Art of Fully Living, it’s all about the thrill and satisfaction that come from a continuous quest for adventure and self-discovery.

What’s on your bucket list? Are you ready to embark on the exhilarating journey you were born to live? Let The Art of Fully Living empower you with its compelling stories and empowering lessons and action plans. 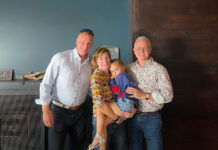 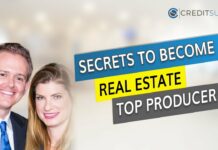 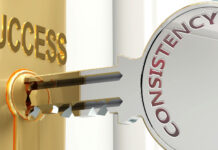 Learn To Say “Yes” To Yourself

Do You Have Low Mo, Medium Mo, or Super Mo?