Tim and Julie Harris Real Estate Coaching
Home Market Who wins with new tax law? It may not be who you... 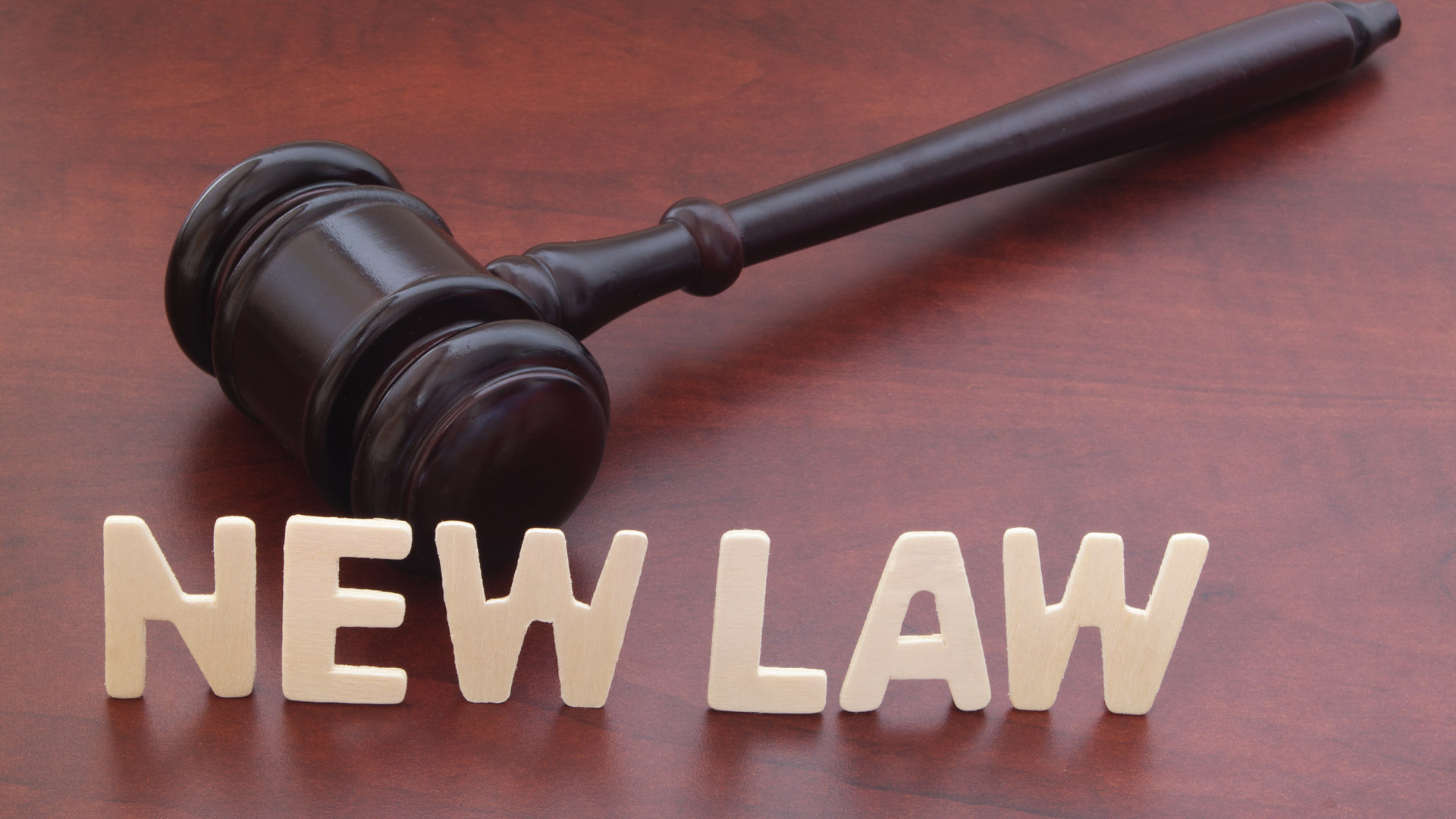 Looking across the real estate landscape, the new Republican tax law has many players, including agents and brokers, looking for clues that will signal any potential shift.

However, housing analyst Stephen Kim told CNBC the tax law “isn’t a positive” for housing because it “secretly” removed a subsidy for homeownership.

While the cutting of the mortgage interest deduction to $750,000 from $1 million received a lot of attention, the nearly doubling of the standard deduction will also hit the housing market, Kim said.

“The vast majority of people who are currently itemizing their taxes will not do so anymore because they won’t need to. If you don’t itemize your taxes, you don’t qualify for the mortgage interest deduction, period. So this is sort of a backdoor way of removing a subsidy for housing that we’ve seen in this country for almost a century.”

As a result of this change, Kim said he prefers stocks of building products makers over the homebuilders.

Homebuilders saw big gains in 2017, including LGI Homes and KB Home up 100 percent. That is yet another reason Kim sees more value in building products stocks.

That run-up is another reason Kim believes there is more value in building products stocks.