Growing up in Southern California (moved away for college and stayed away), I know there are tour guides that drive people past homes of celebrities in Beverly Hills. If there aren’t such tours for star-struck fans on the East End of the Hamptons, DIY. Worst case, you’ll see some magnificent homes. Best case, you’ll get a glimpse of Beyoncé or Paul McCartney or Jennifer Lopez. 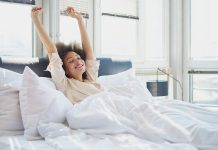 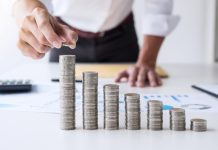 Luxury Homes in South Florida Are Flying Off the Shelves