No one plans to fail, but many fail to plan. Whether you are on a team or running a team, check yourself on these top reasons teams fail. In today’s show we’re going to be drilling down on teams, and exploring the many reasons that great teams fail to succeed – and often fail to turn a profit even when they do succeed!

Did you know that many of the nation’s top agents avoid teams entirely? Learn why building a team can be a trap, and implement best-practices to make your team the best & most profitable sales machine possible!

2               The team leader doesn’t personally have the skills, systems or scripts mastered which they are attempting to delegate to team members.

3               The team leader is not just delegating, but obfuscating; not following through, actually confusing things instead of clarifying.

5               The team is more focused on culture, education, events, drama and anything but profit.  Profitability isn’t discussed as a regular part of business planning.

7               Lack of exposure to a fully functioning and profitable team model; believing it’s ‘normal’ to struggle, to have feast and famine.

8               Mixture of jobs.  Buyers agents who are part time transaction coordinators, assistants who also do marketing.  Jacks of all trades but masters of none.

10           Driving revenue into the ground through the addiction of buying leads. 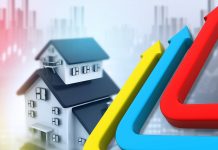 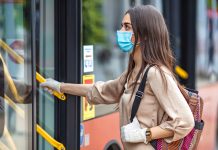 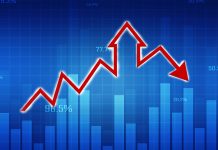 Podcast: 25 Traits of Happy People and How to Become One...

Is Your Listing Haunted? Call Ghostbusters!

Flippers Are Fleeing the Market