Even though we have these above numbers, it’s hard to know exactly how many housing units single-family rental companies buy directly from builders.   Neither has to disclose those numbers. That said, the National Low Income Housing Coalition believes that cumulatively, from 2005-2016, the number is up to 43.3M units. If that’s so, these single-family rental companies are the nation’s largest landlords.

Rather than small “mom and pop” single-family rental companies, today’s Invitation Homes and American Homes 4 Rent, the nation’s largest such companies, are buying whole subdivisions of new homes directly from builders with the purpose of renting out those homes.

Invitation Homes is implementing plans right now to own a 79-unit single-family rental subdivision, Evan Woods, in Charlotte. American Homes 4 Rent is actually building its own supply of housing to rent.

Two new upstarts, NexMetro and AHXCommunities, are leading the wave of new single-family rental companies into this niche. These companies build entire subdivisions and then assume property management functions as well as rent out the units. Some of these built to rent subdivisions have amenities such as pools, spas, gated entrances and landscaping services. Some do not.

Whatever the problems and whatever the current numbers, many housing experts see built to rent partnerships and mergers coming in the very near future. Rick Palacios, junior director of research with John Burns Real Estate Consulting said, “I think you can just read the tea leaves and see that there are definitely relationships emerging in this niche industry.” 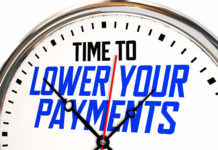 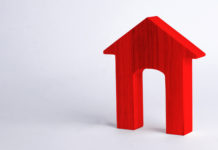 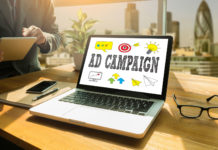 Podcast: The Daily Habits of Top Producers that Turn a Profit...

The Power Of Thinking BIG! (Part 2)