A few years ago, housing experts predicted a huge surge in housing due to Baby Boomers (ages 52-70 years) retiring at 65, selling their family-sized homes and then moving into downsized condominiums or senior living communities.

According to yet another study by realtor.com, almost 85% of Baby Boomers who own their own home (a full 80% of the estimated 74.1M Boomer demographic according to the US Census Bureau) indicated they would not sell their family homes within 2019. With 80% of these Boomers staying in their homes, realtor.com estimates that some 33M properties are not currently on the market to sell.

Aaron Terrazas, senior economist with realtor.com, tells us that Boomers who are downsizing from a lifelong family home to a condominium or senior housing are doing so in their 80’s, not their late 60’s and early 70’s. “In our research, we find homeownership rates increase and stabilize as you get older, but at the age of 83, you see more people renting. The early 80’s is when many people lose their capacity for autonomous living.”

The oldest Boomers are now 72. It will likely be another decade before the US sees significant downsizing.

Lastly, according to this realtor.com study, many Boomers still have their children, now millennials, living with them in their family homes. This data point is consistent with others that indicate approximately 35% of millennials live with their parents or other family members. Why downsize, sell and then rent or buy again (at higher interest rates) if you still need “extra” bedrooms and bathrooms for your family? 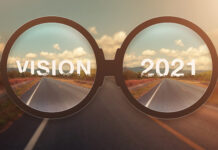 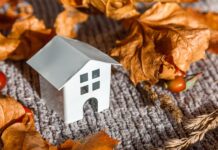 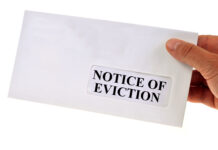 For 43M Americans At Risk of Eviction, Much Is Riding on Trump’s Lame-Duck Session

Podcast: What Does Ricky Martin, Apple Glass And Your 2021 Business...